Not only the working persons are always busy and in a hurry, but the homey persons also have their busy times too where there is no time to cook food especially in the mornings. Especially the housewives with kids often get stuck at weeks in the busy schedules to accomplish one thing and the other and in such tough and tight times, it’s really not easy for them to cook and feed the whole family. Meal prep recipes are the solutions to get away with this time lack situations. And we have brought to you these 18 Meal Prep Breakfast Sandwich Recipes Which are Actually Healthy.

So when you know you are going to have a busy week ahead or at least busy mornings, these meal prep Breakfast Sandwich would come to rescue you with all the taste and nutrients you need for a breakfast. Get yourself free for a day and try any of these meal prep breakfast sandwich recipes that you like and set yourself on the tension-free mode for the whole week. The recipes are not only easy but super quick to make and thus save you so much time while getting made up too.

These healthy and delicious breakfast sandwich involve things like eggs, bacon, some healthy green vegetables, cheese, creams, and some tasty sausages and thus turning out to be utterly tasty and fulfilling. So when you have the meal prep for these Sandwiches you can have them any time not only in the mornings and everybody at home can make them in just 4 to 5 minutes and curb their hunger so tastefully. The easy and cheap recipes for these prep meal breakfast sandwiches are given below and you can easily note down your favorite ones. So do check them all out! 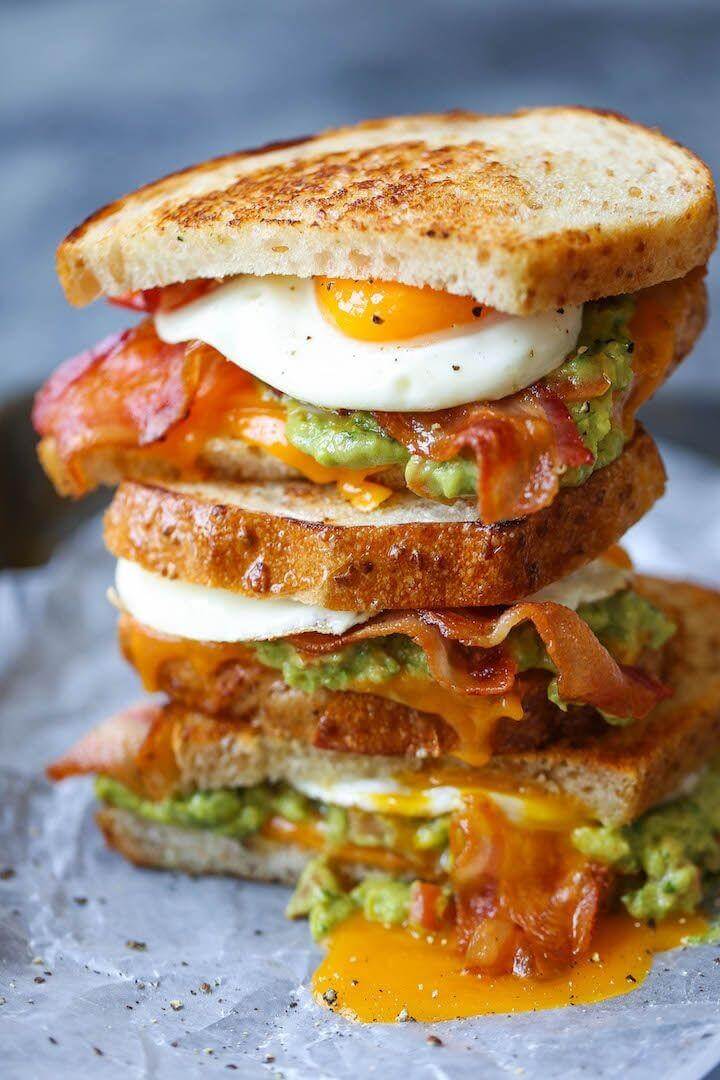 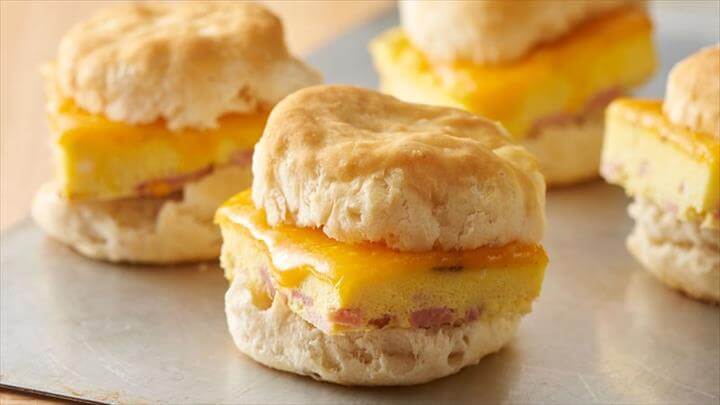 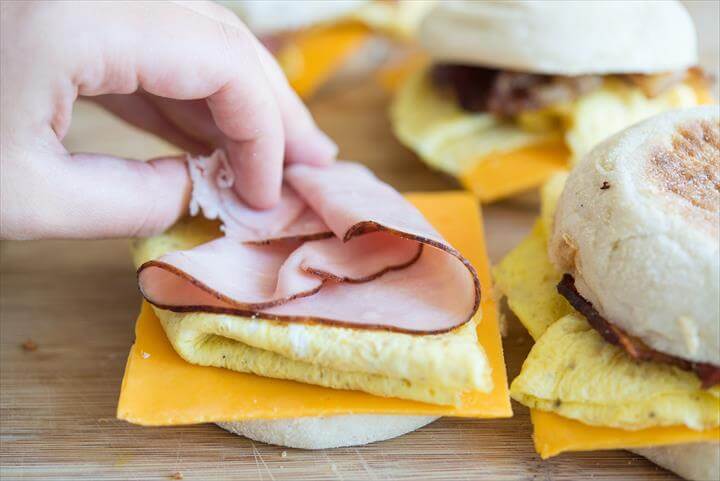 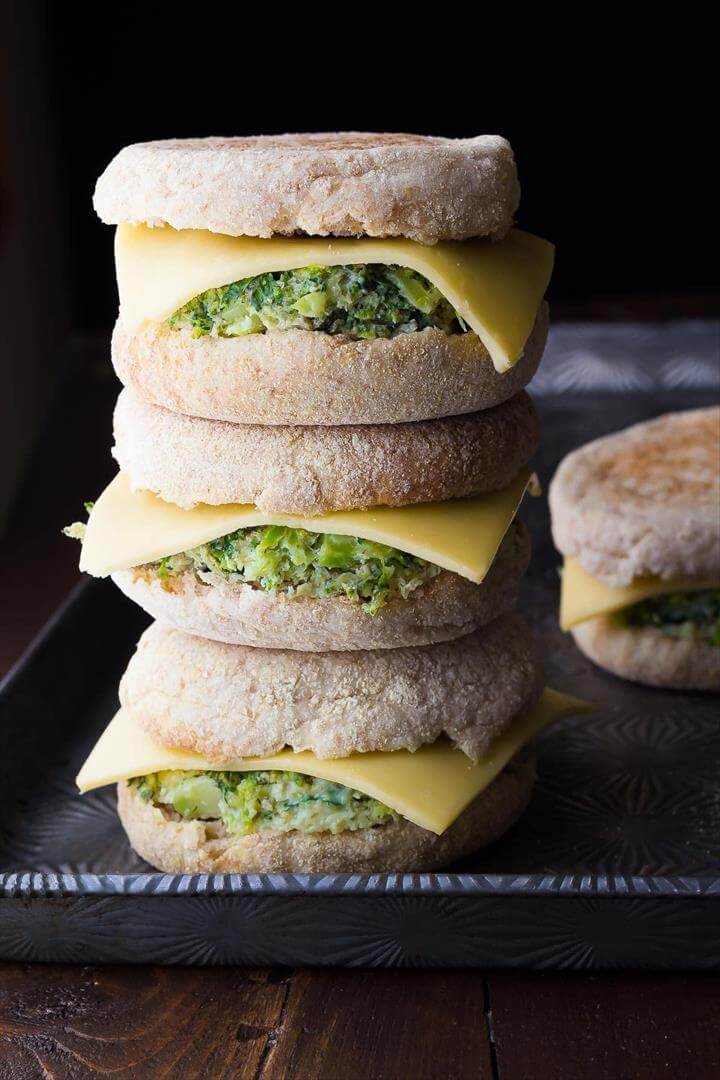 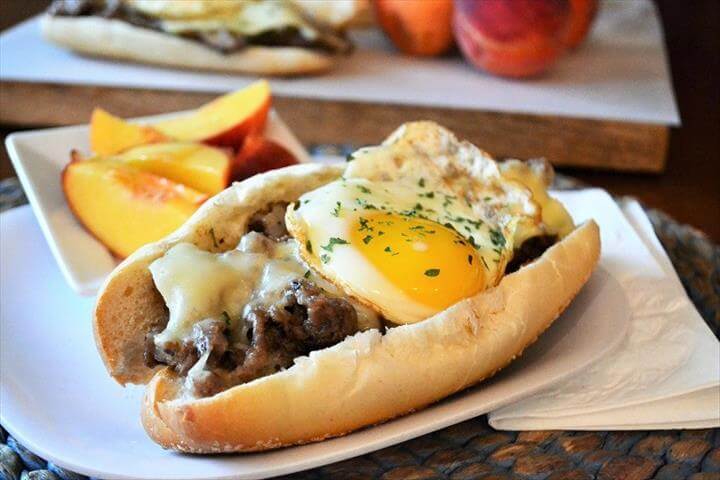 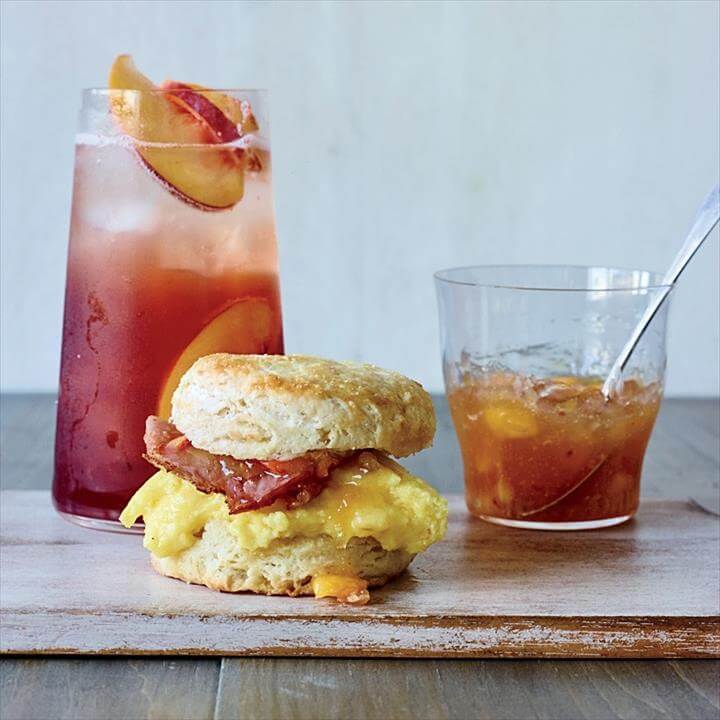 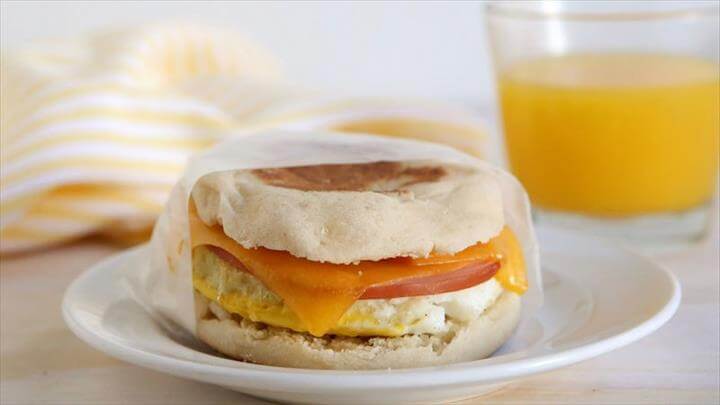 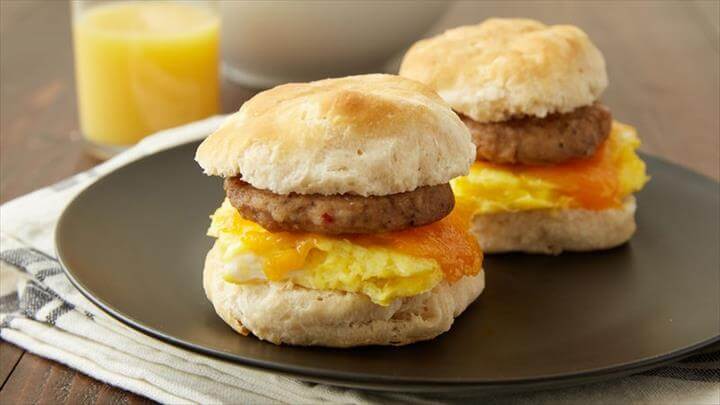 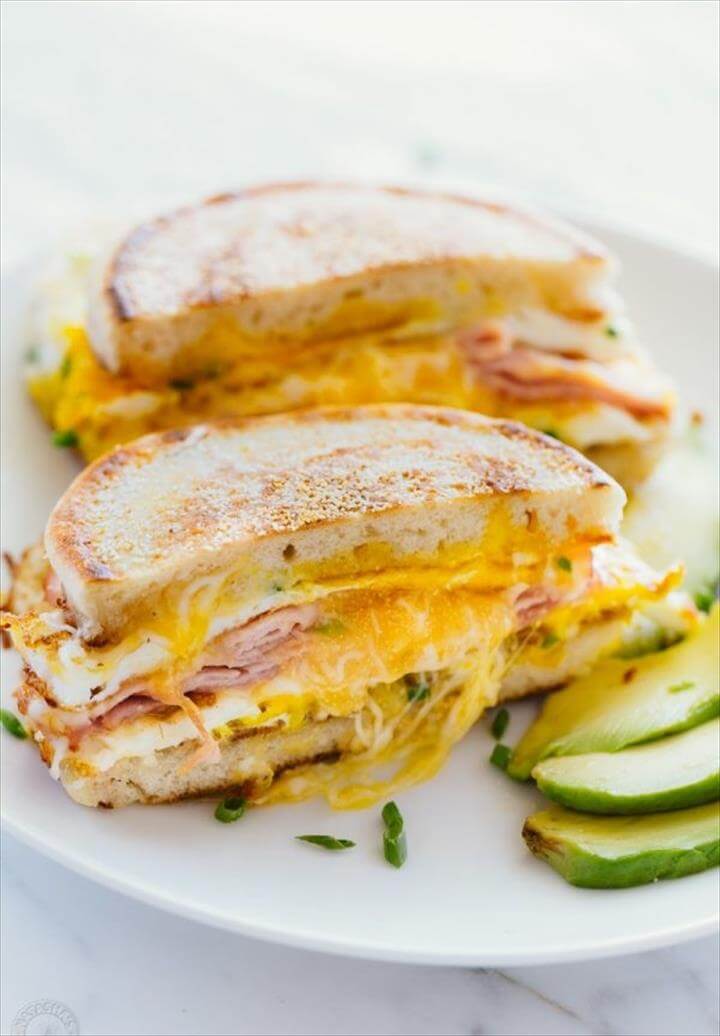 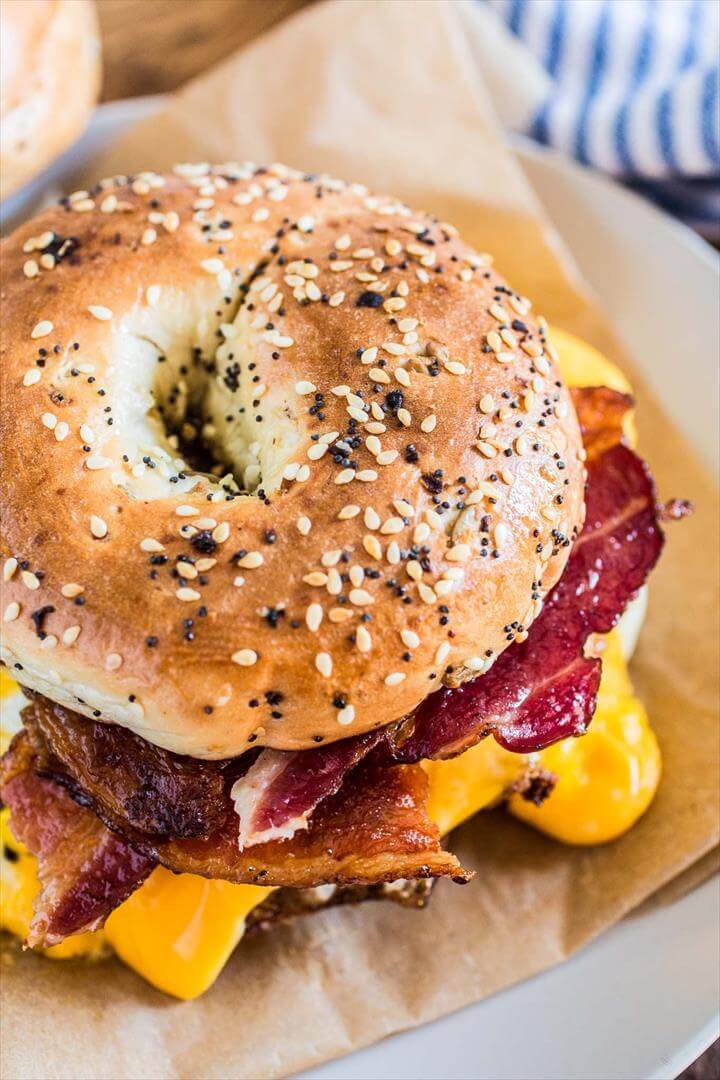 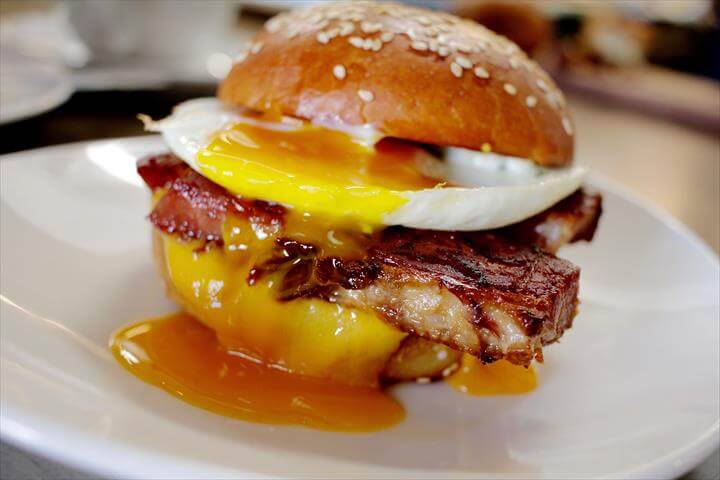 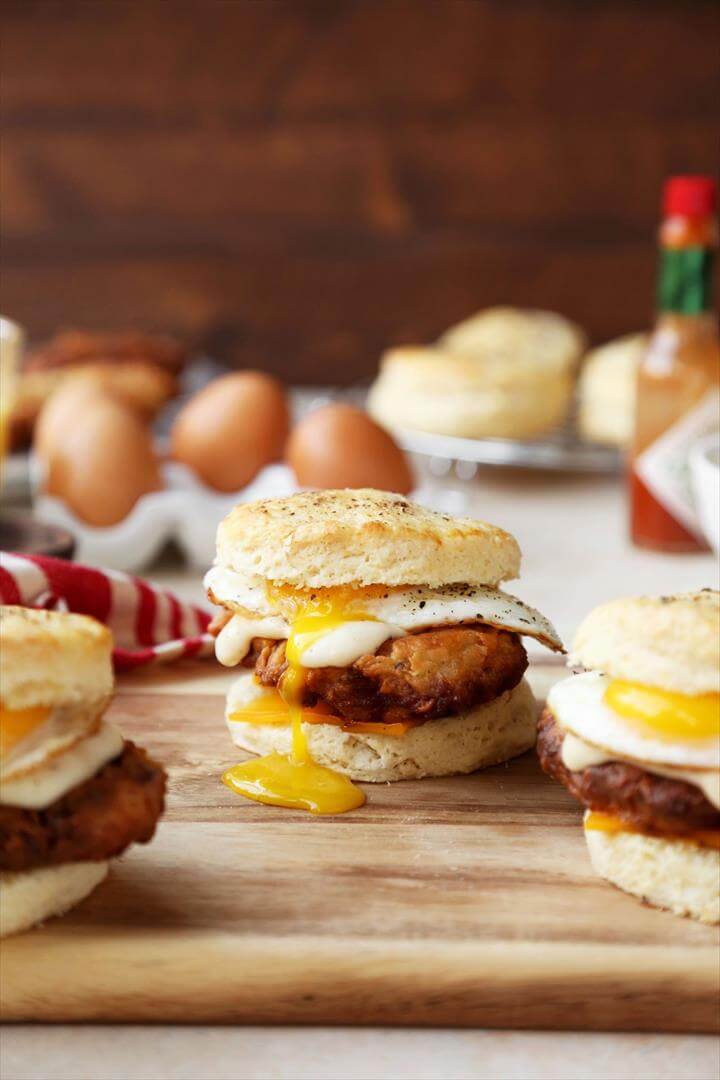 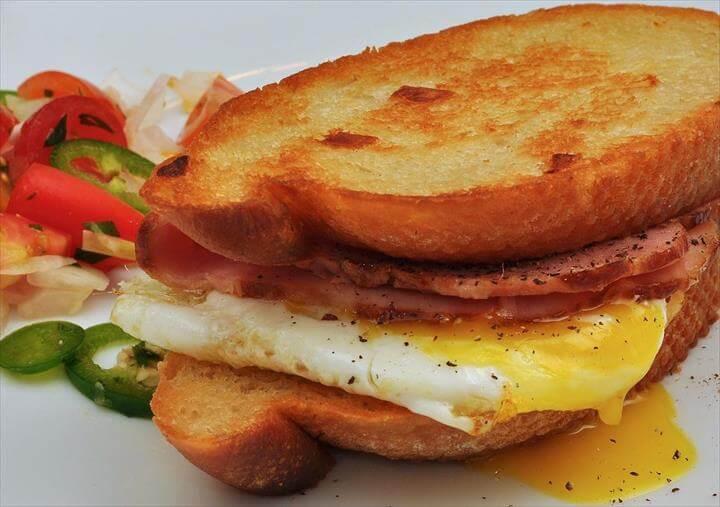 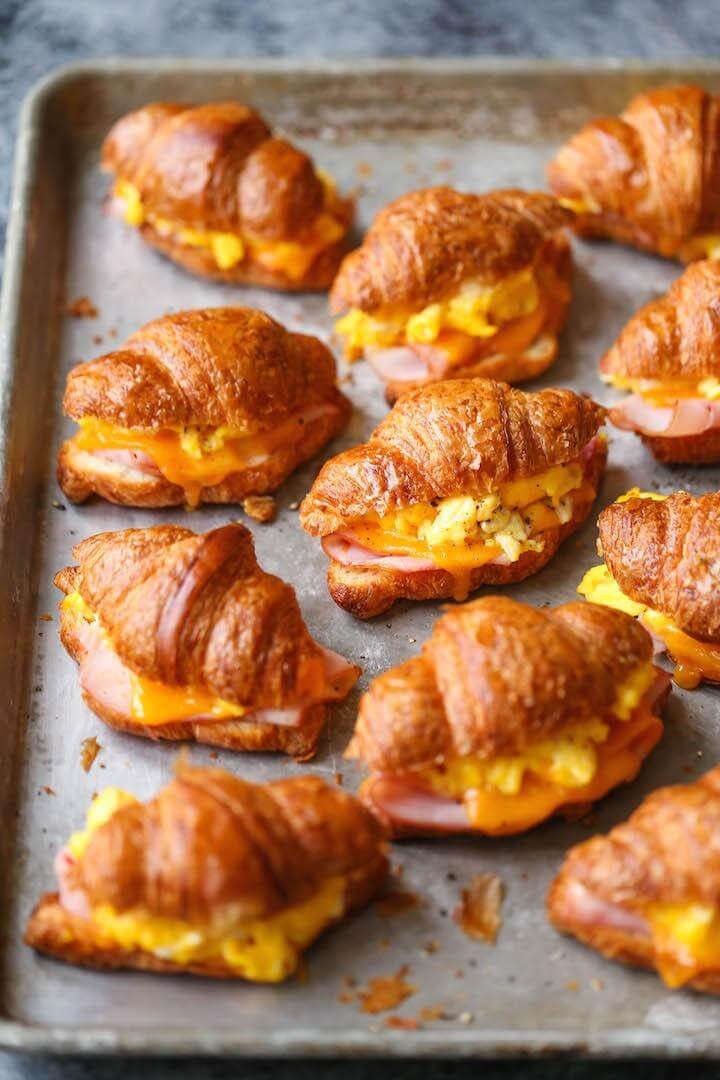 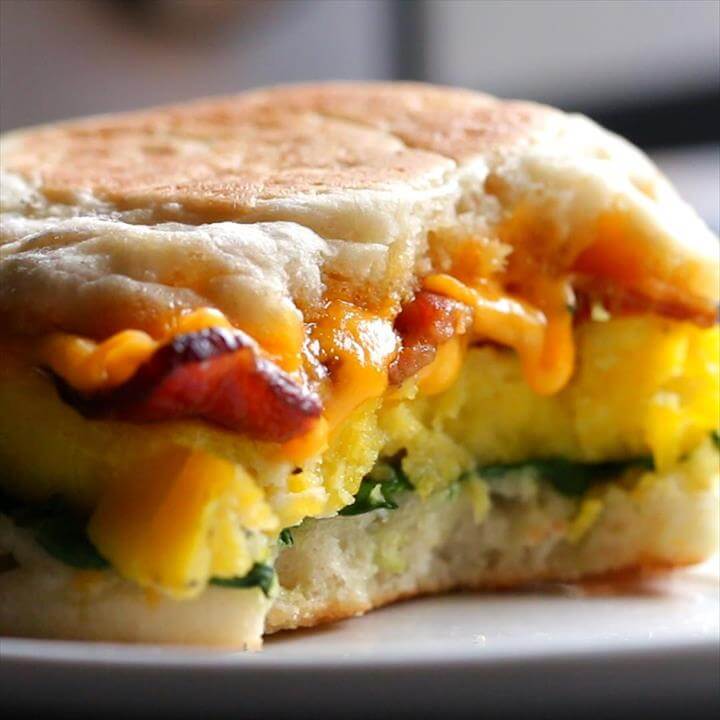 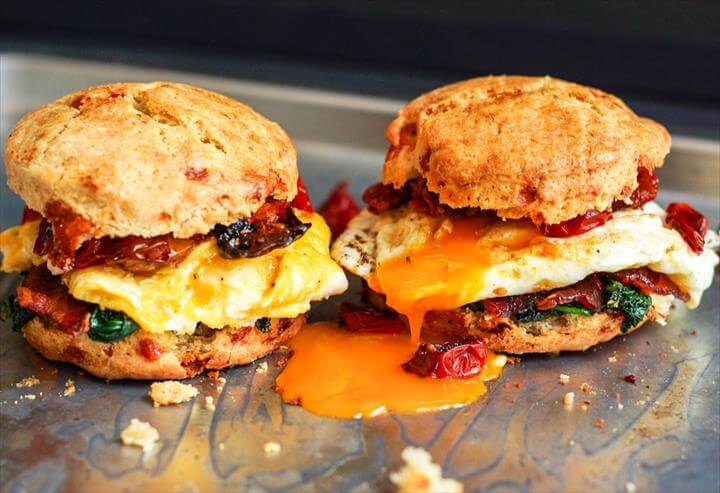 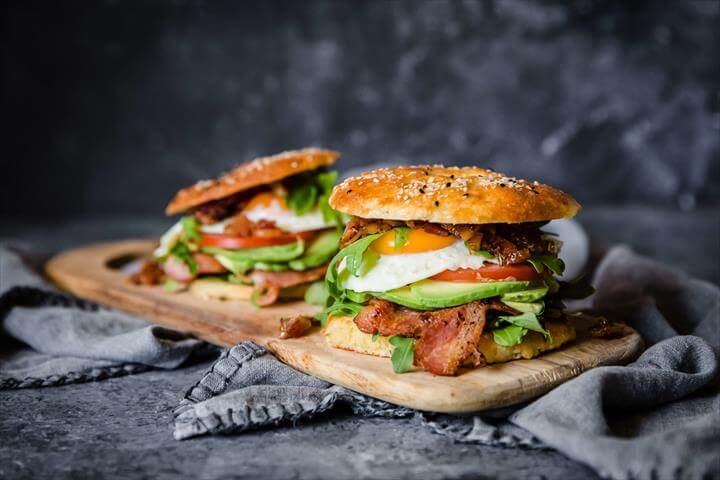