Summer vacation is almost here and so we must find some interesting ways to engage your kids so that they can enjoy their vacations to the most this time.

Here we have 20 DIY Craft Summer Activity Ideas For Your Kids with their tutorials and all are about craft activities for summers. Involve your kids in these amazing and attractive activities and that too within your budget. The first project that we have here is a polka dot slime which is definitely different than a regular slime. For this project you just have to follow the simple recipe to make this slime and let your kids enjoy playing with it. Also involve the kids while making it so that they may also learn how to make it.

The next project that you see here is a sprinkler for your garden which is built very easily with just a few supplies. Often the kids play with the paints that are harmful to them but here you can learn to make paints for your kids which is made with edible ingredients so that they are not at all harmful to the little kids so that they can happily enjoy their painting activity this summer. Also we have many other play dough recipes for your little kids as we know that the kids loves to play with the soft play dough, clay, kinetic sand and much more. Have you ever tried making party poppers yourself?  Watch the tutorial for this project carefully and make party poppers for the upcoming summer parties of your kids and let them have fun in the most incredible ways possible so that you will also be happy while watching them happy. 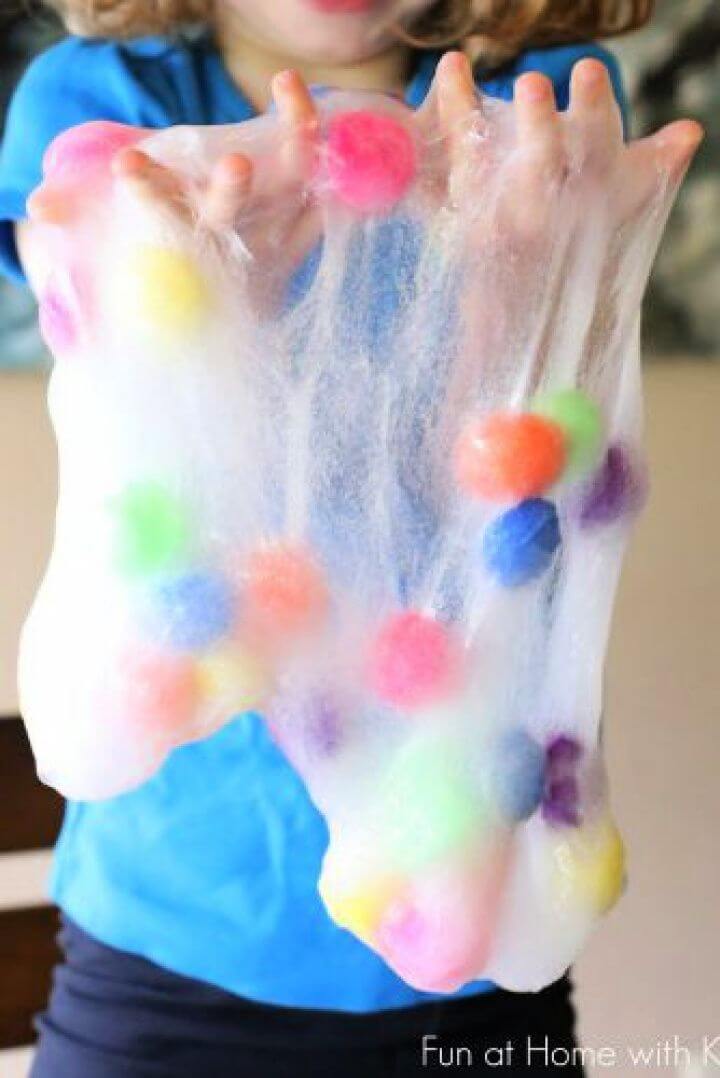 Build Your Own Sprinkler: 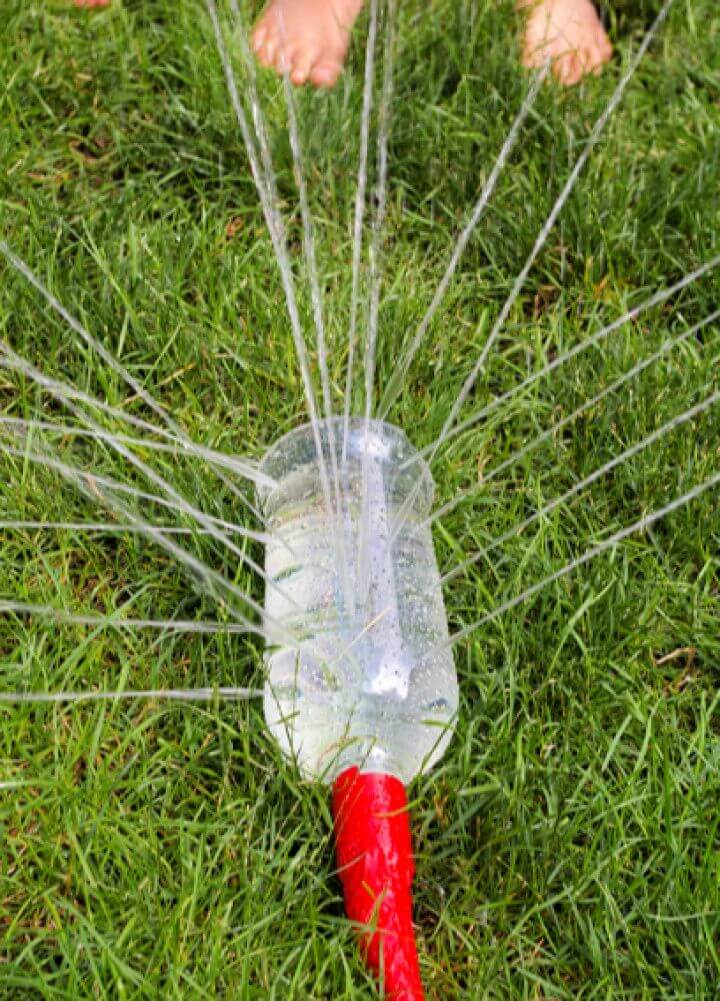 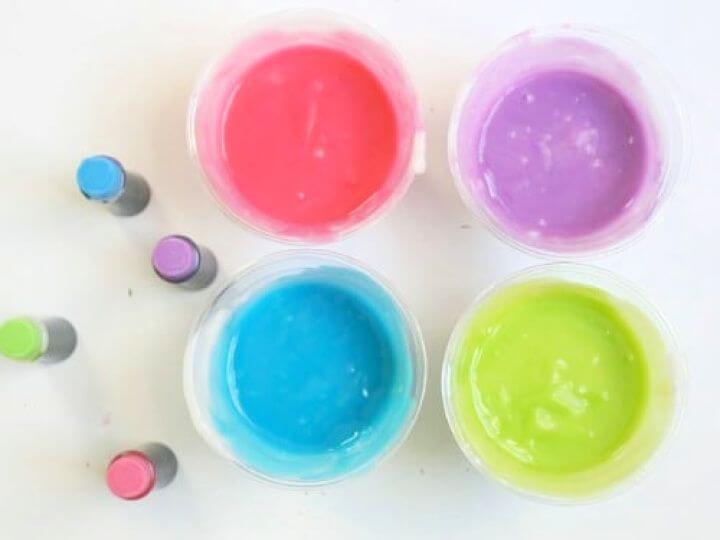 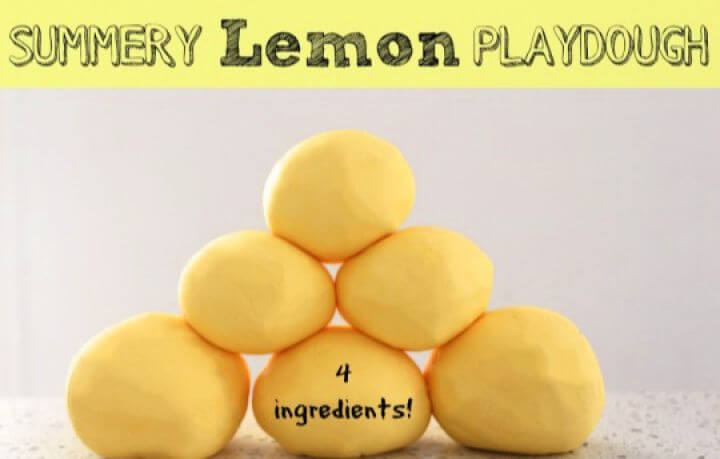 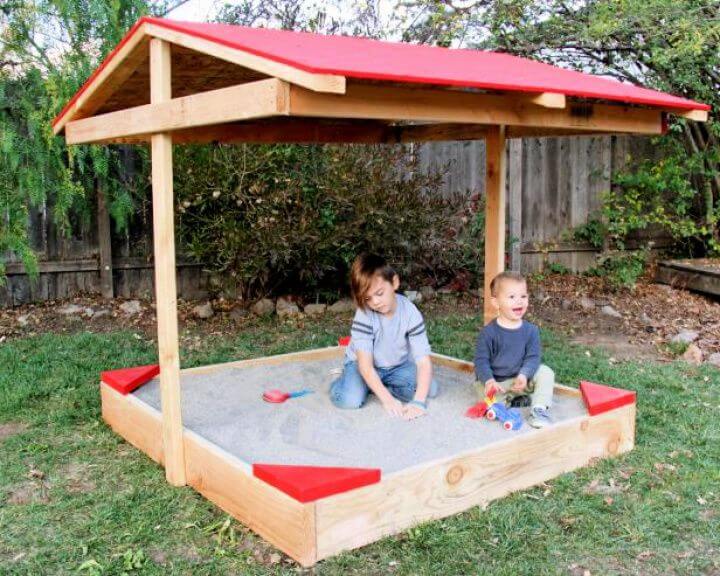 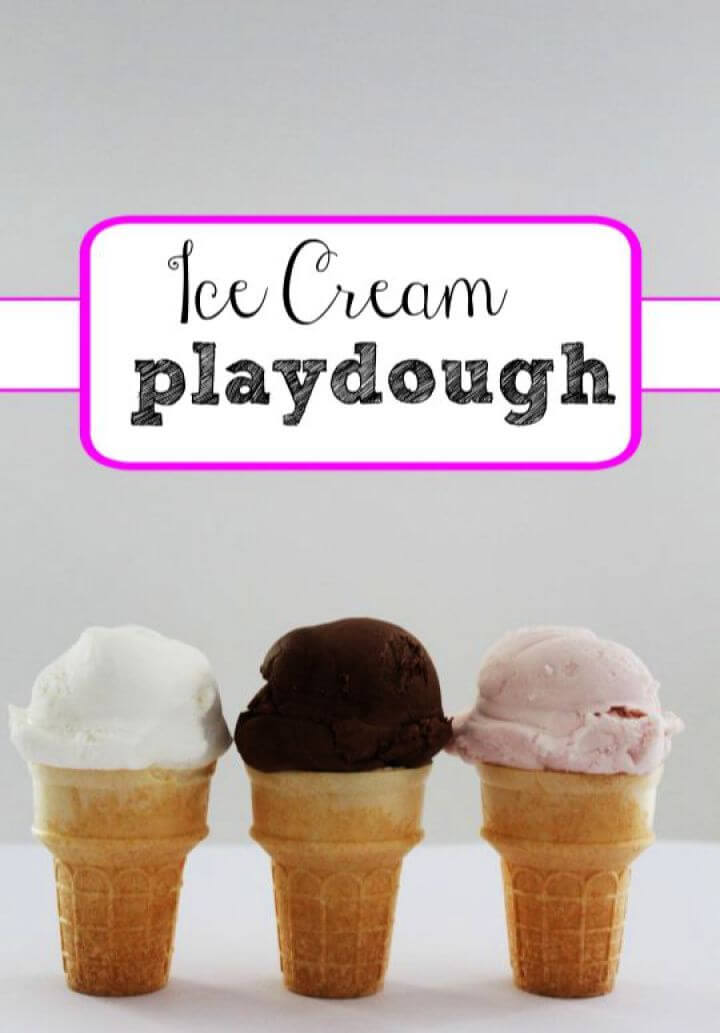 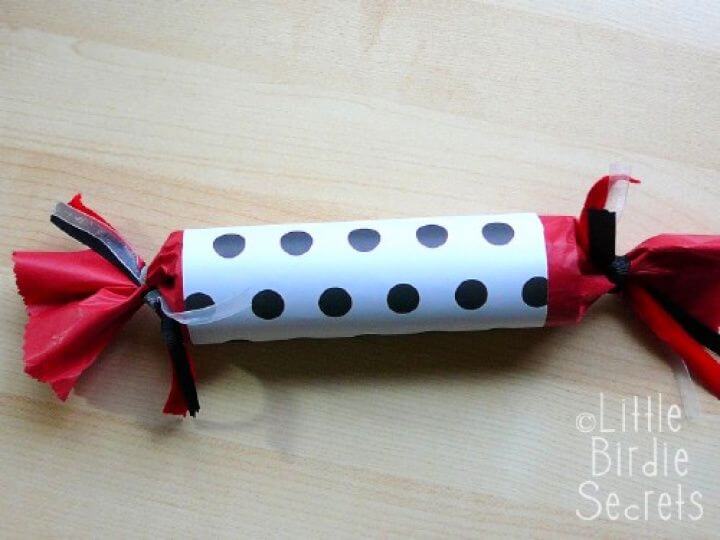 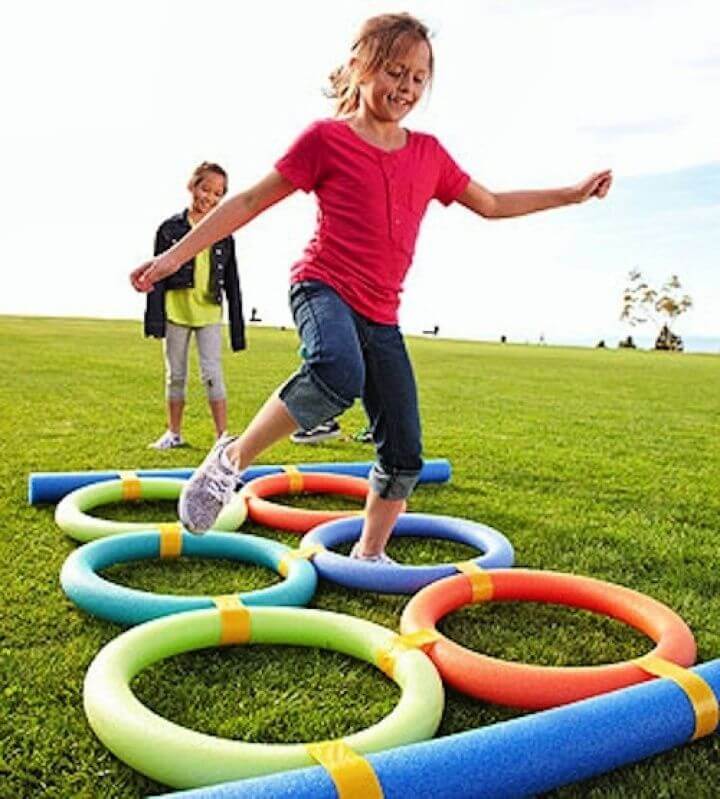 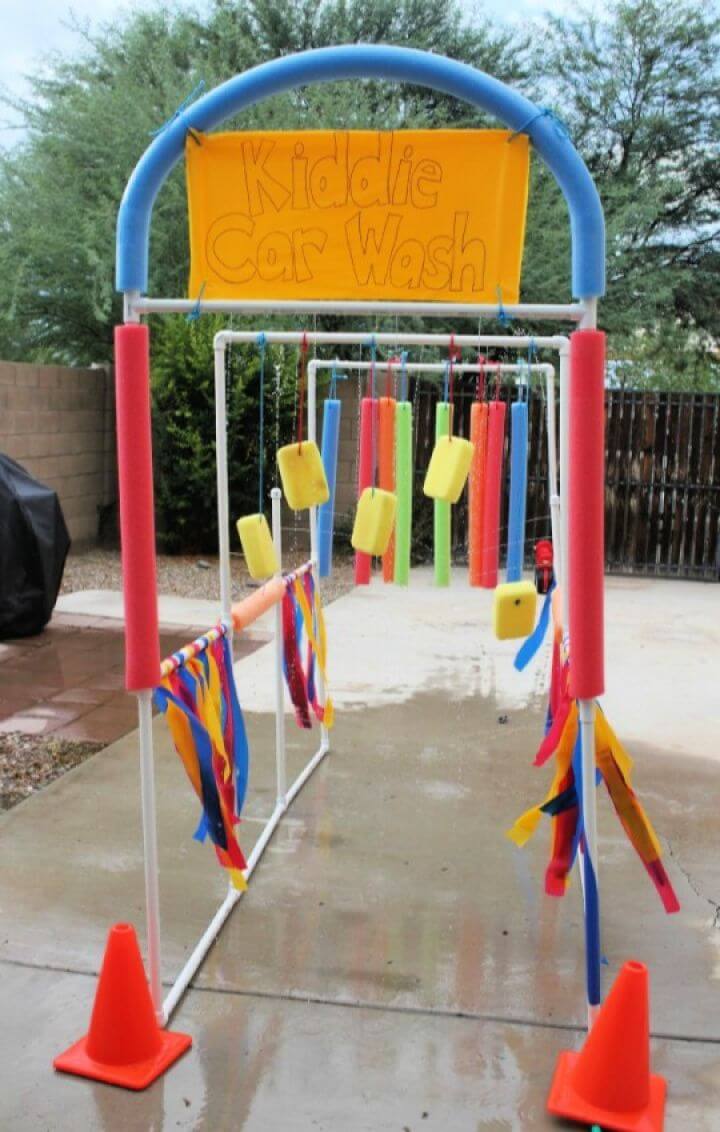 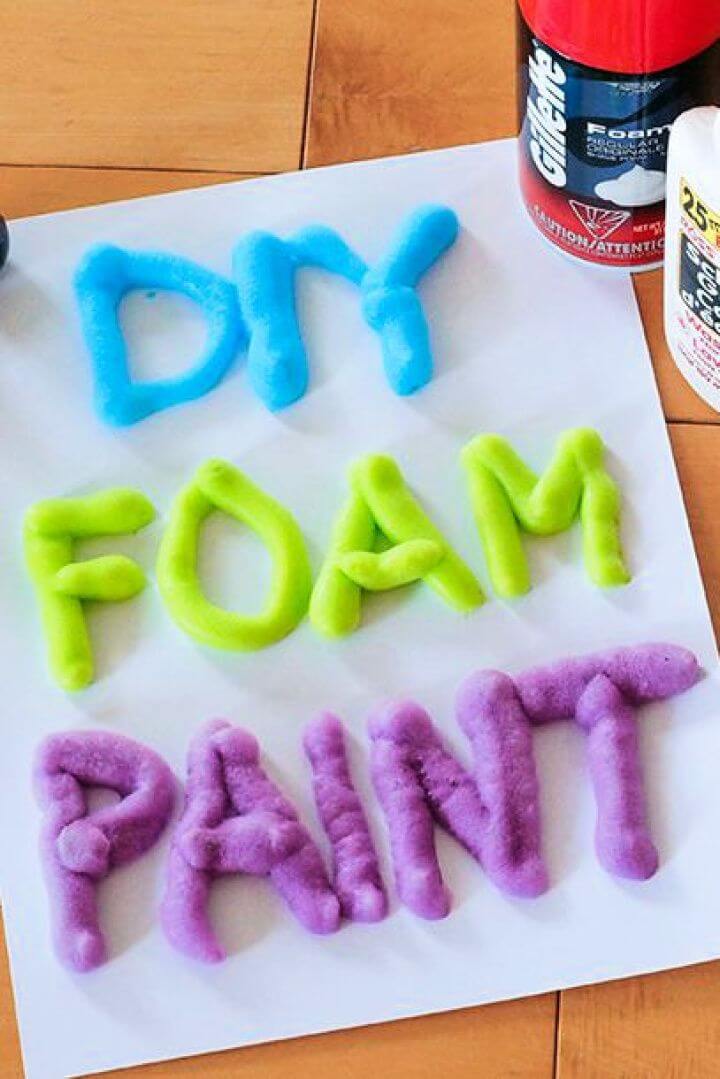 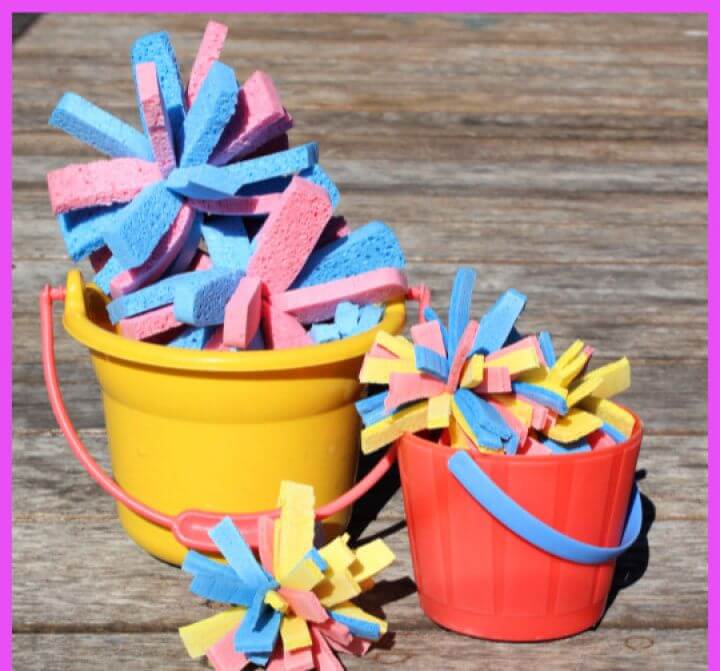 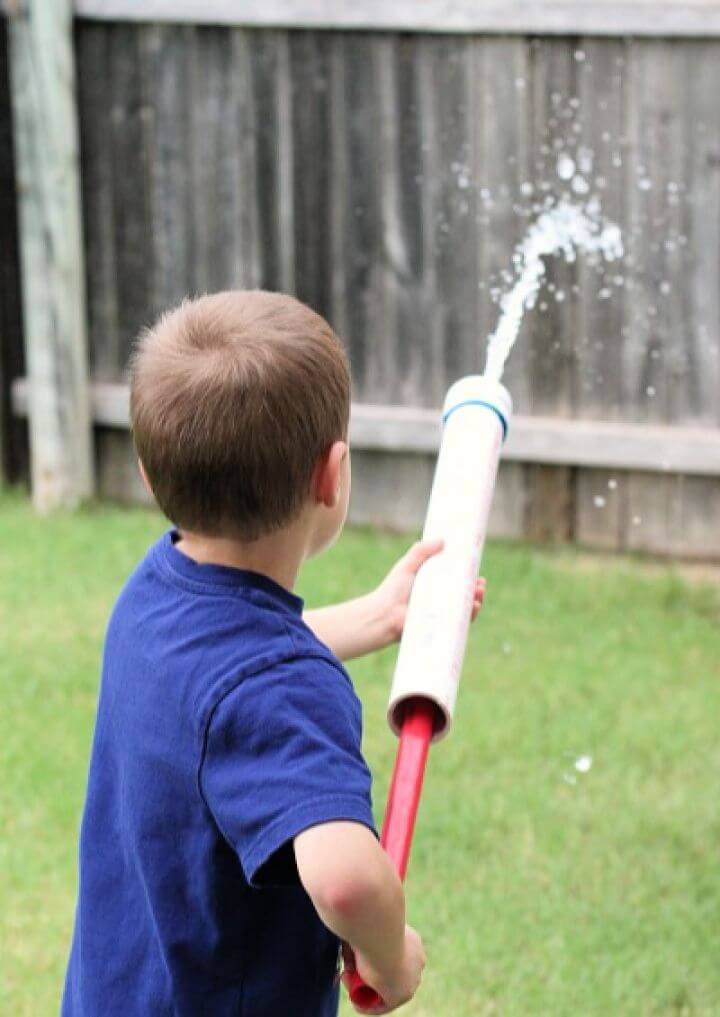 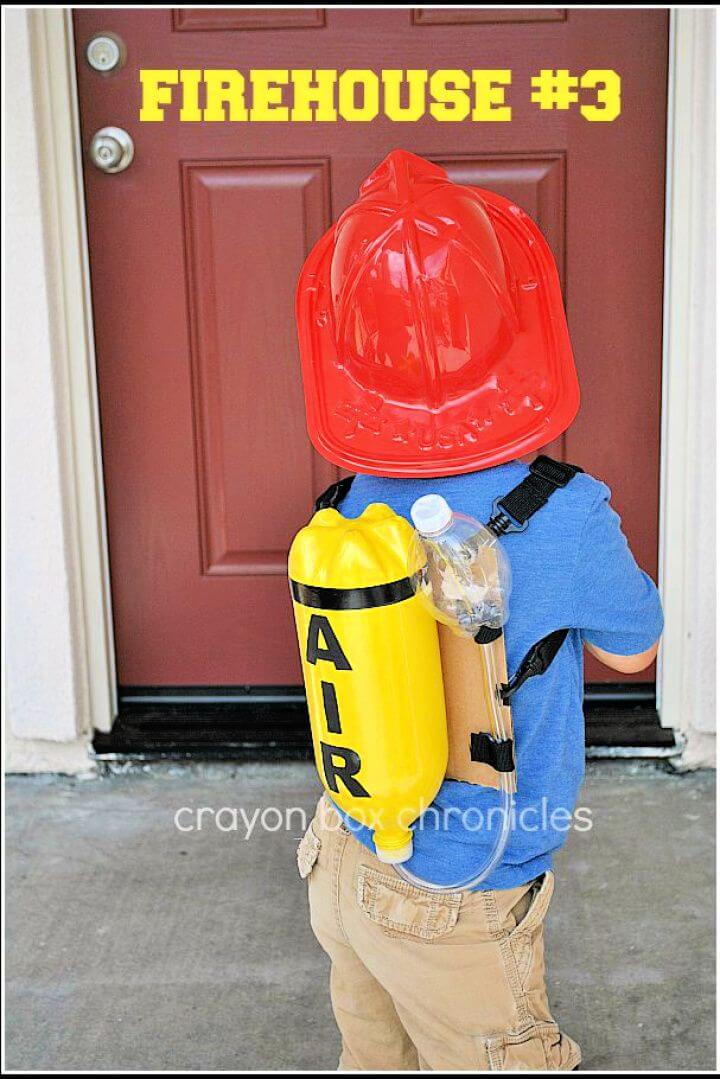 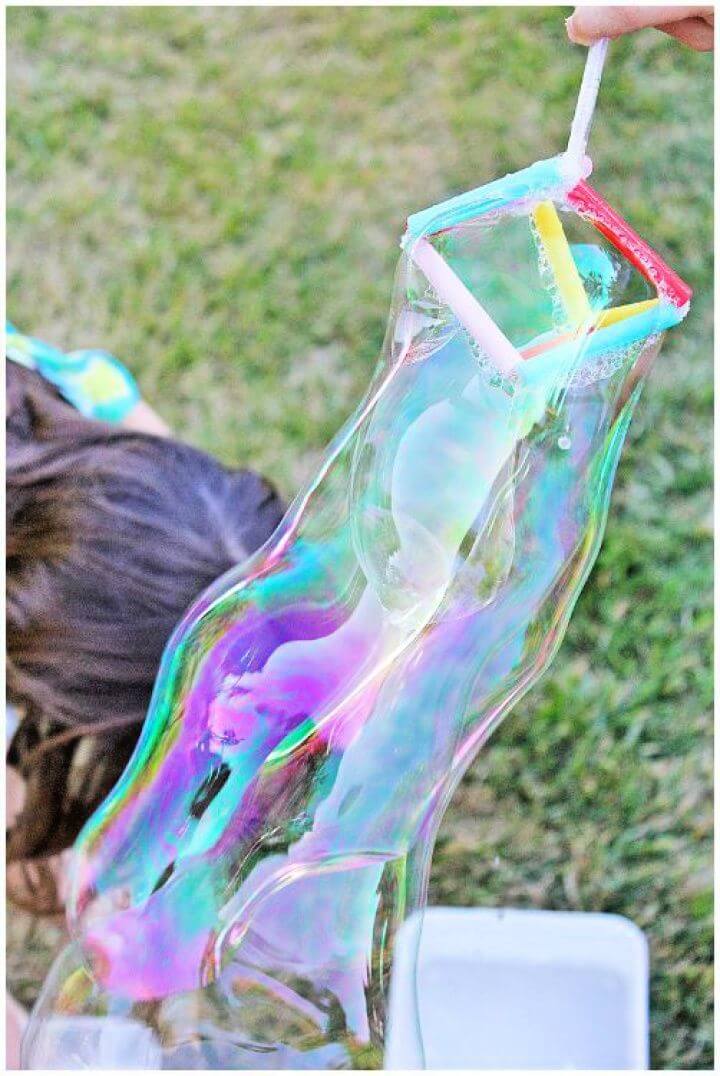 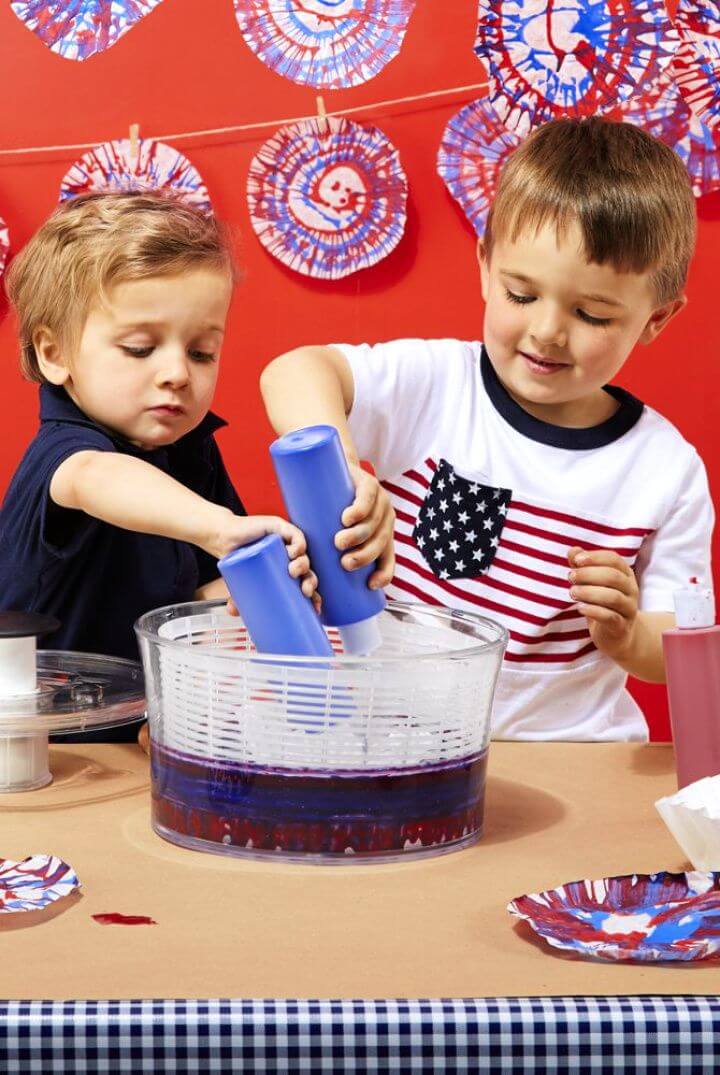 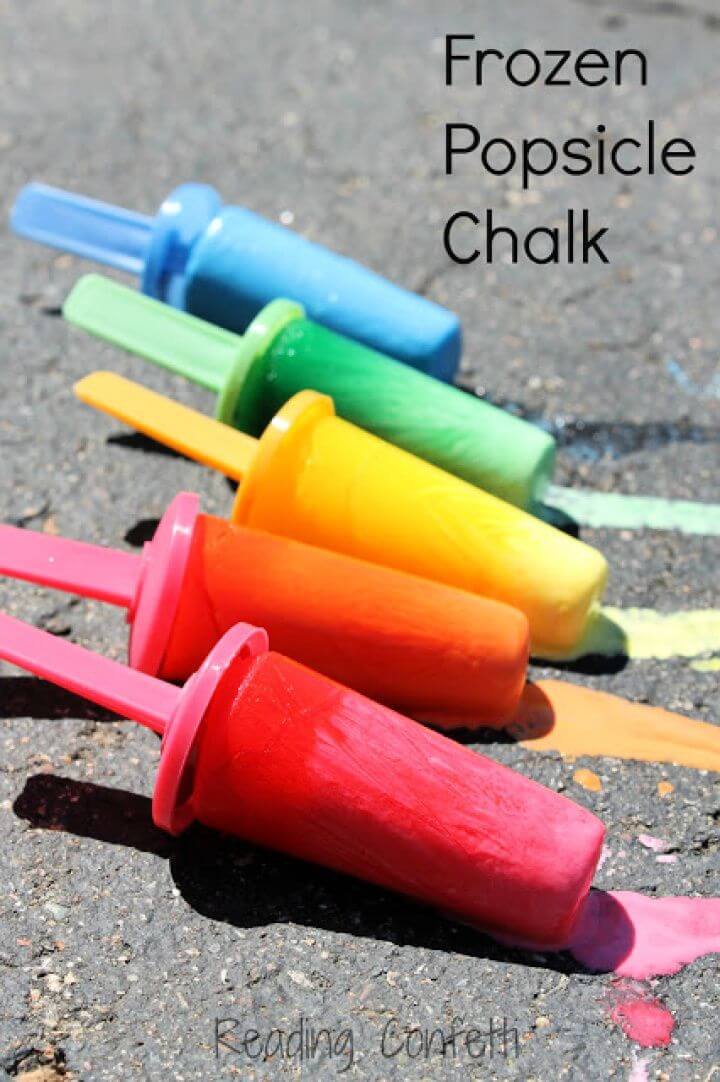 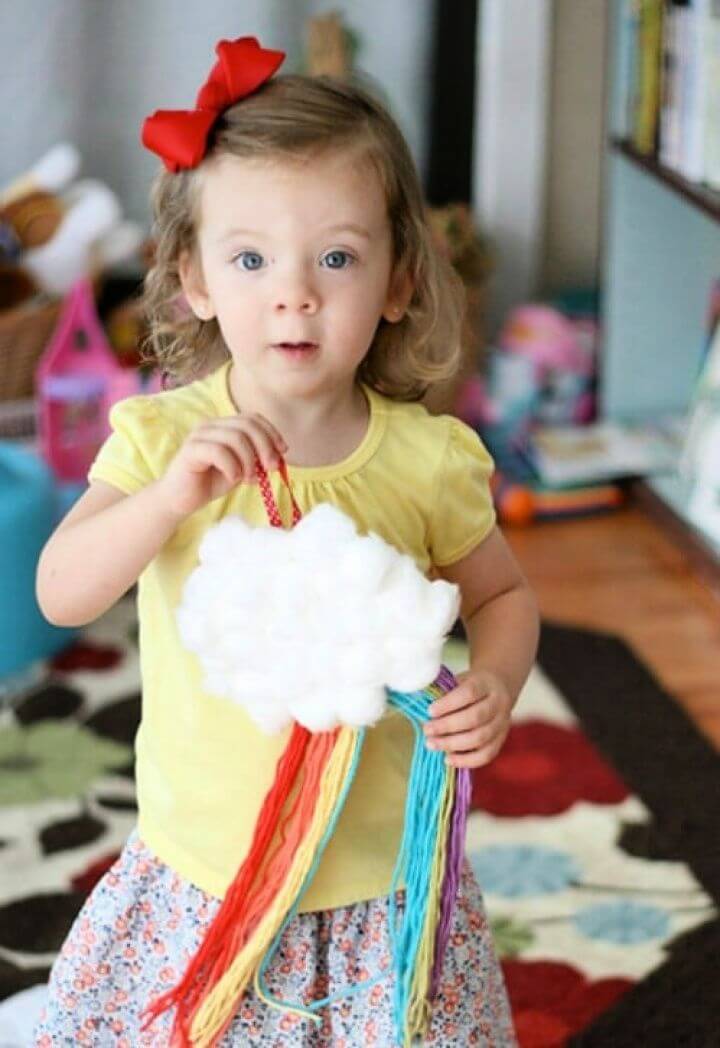 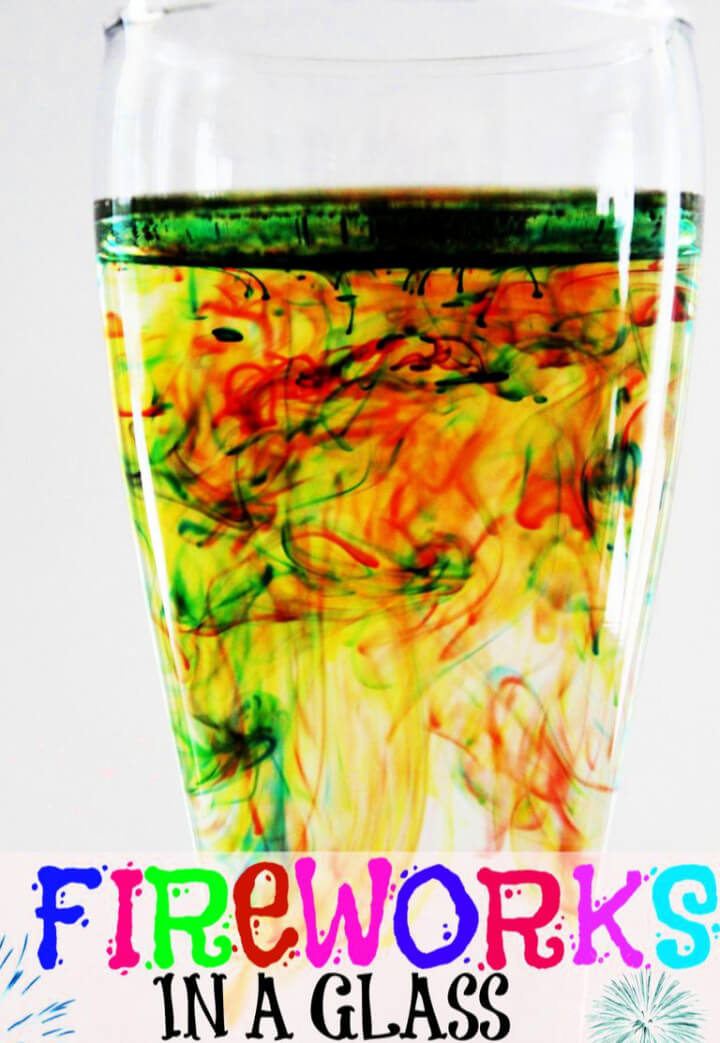 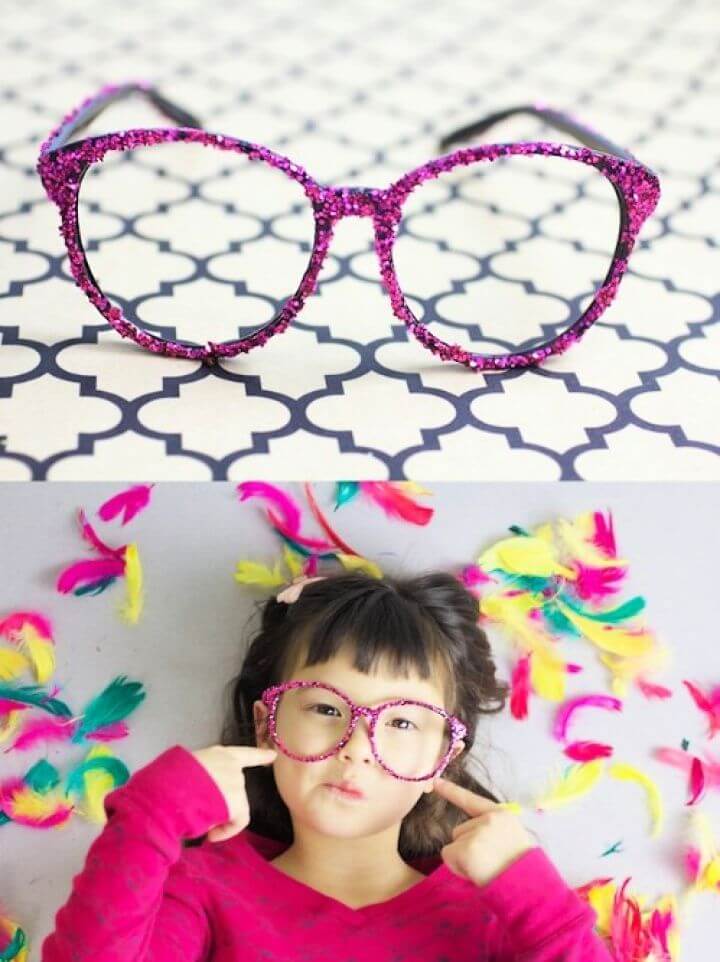