Recycling is such a fun thing as you can get so many functional things at no cost at all and also it would let you play your part to make our earth clean as the health of it lies in recycling. There are many things that we throw away to the trash box but they can be nicely recycled and cereal boxes are one of them. When you have kids the breakfast table is full of cereal boxes of yummy flavors and many of us do not release that they can be a great crafty thing to play with. With these 30 DIY With Cereal Box Ideas, you would learn so many wonderful and useful ways to reuse these empty boxes which are produced in like abundance. The cereal box projects are just so damn easy and fun to work with that you can even involve your kids and let them understand the importance of recycling and also the fact that how fun and functional it is.

The cereal boxes are just so damn easy to cut so you can make a lot of things out of them by cutting them in a variety of shapes and sizes. Also, you can decorate them up with wrap or craft paper, colorful Washi Tapes and also the fabric to add more oodles of charm to the product you have made out of them. When it comes to the things that you can make out of the cereal boxes the ideas are just immense and best of them have been shared here.

Mail organizers, gift boxes, postcards, magazine holders, utensil holder would really help you out to solve your storage problems instantly. Then there is fun kid’s craft to be done with the cereal boxes like making a sailboat, fishes, cute hearts for the wall art and more. You can explore all these awesome ideas and much more right below and that too with the easy and fun tutorials. 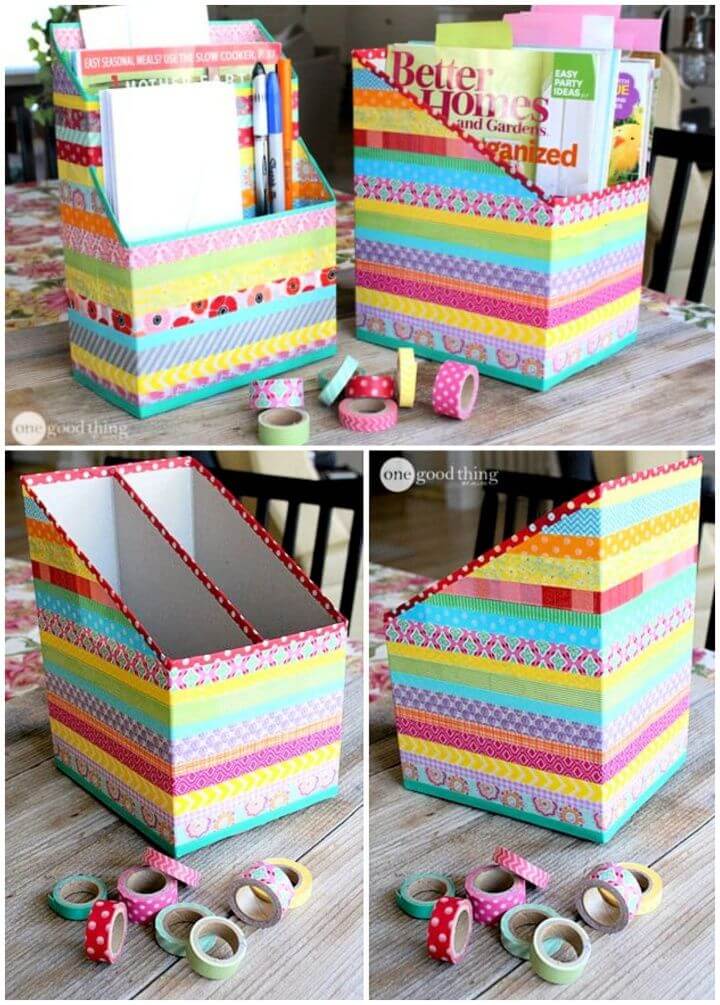 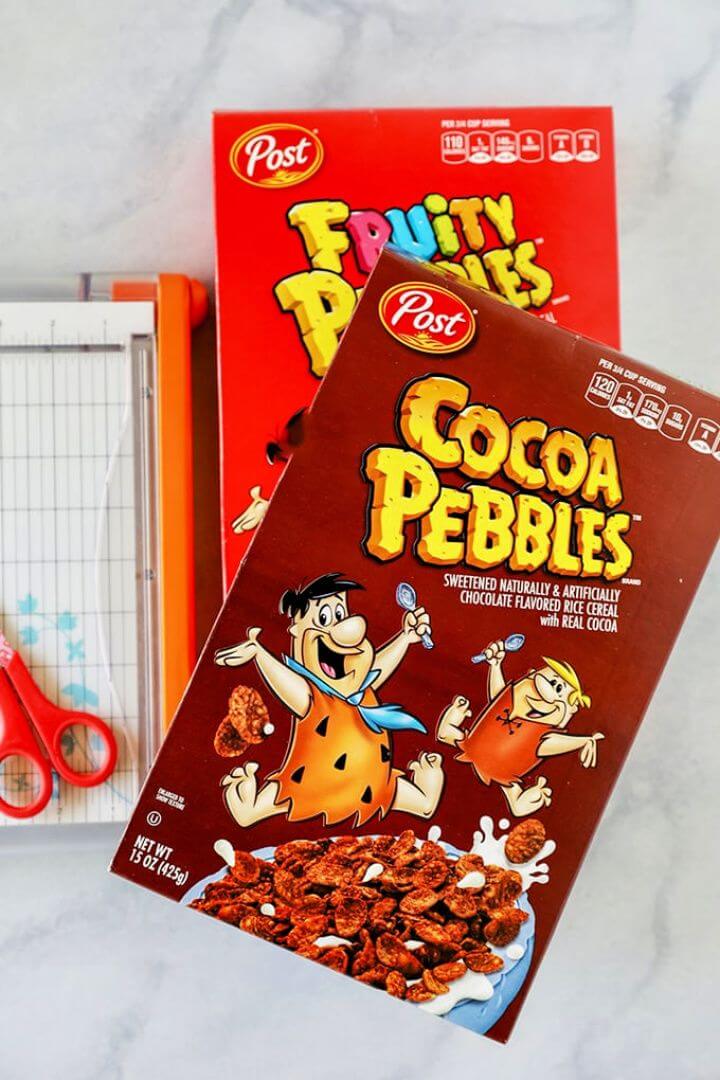 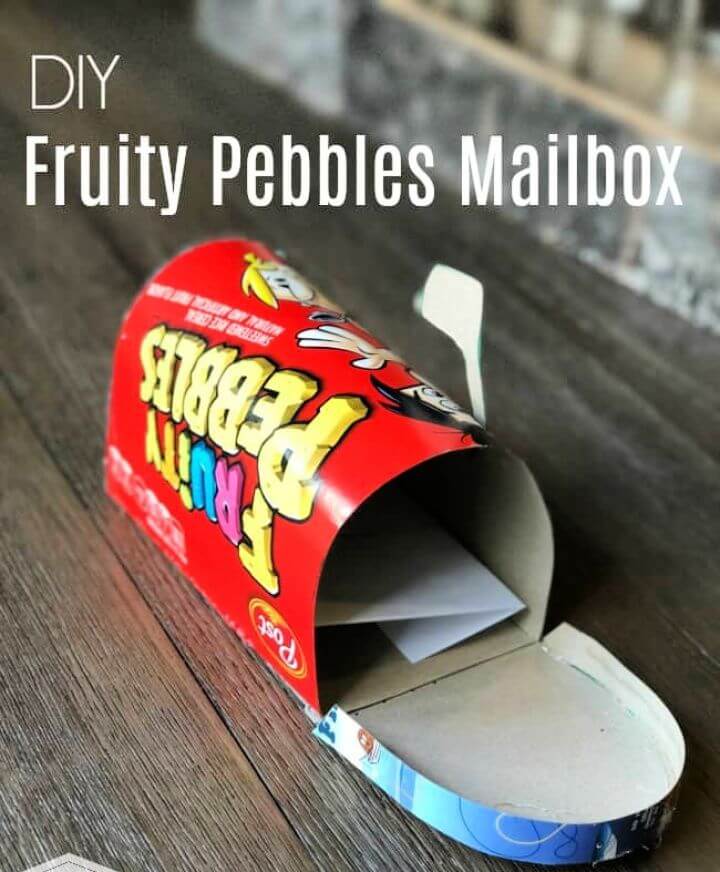 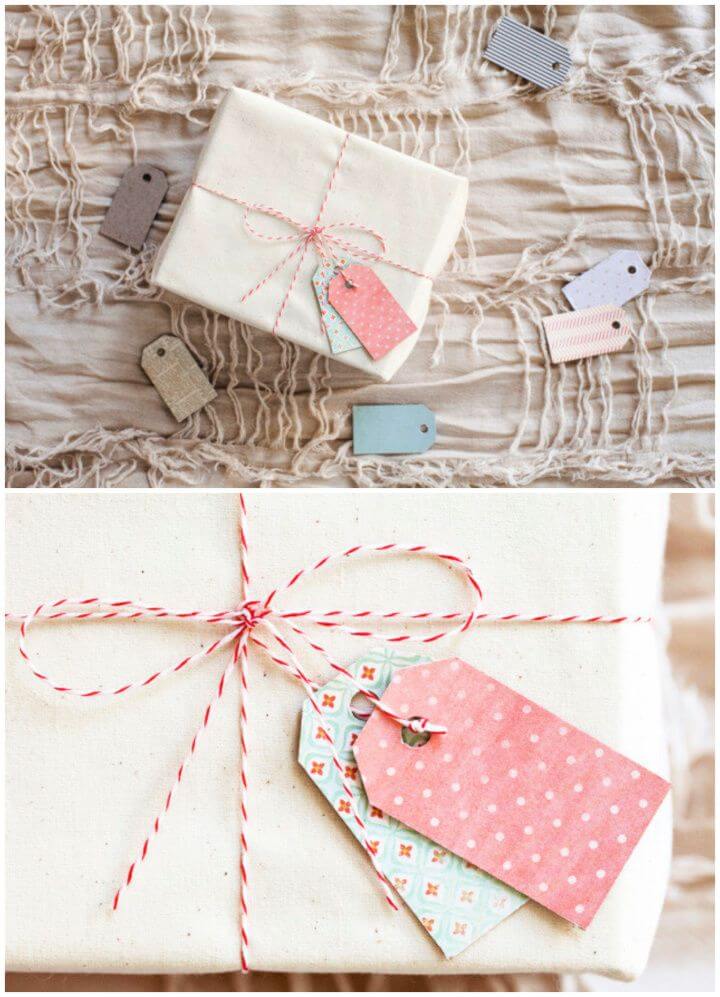 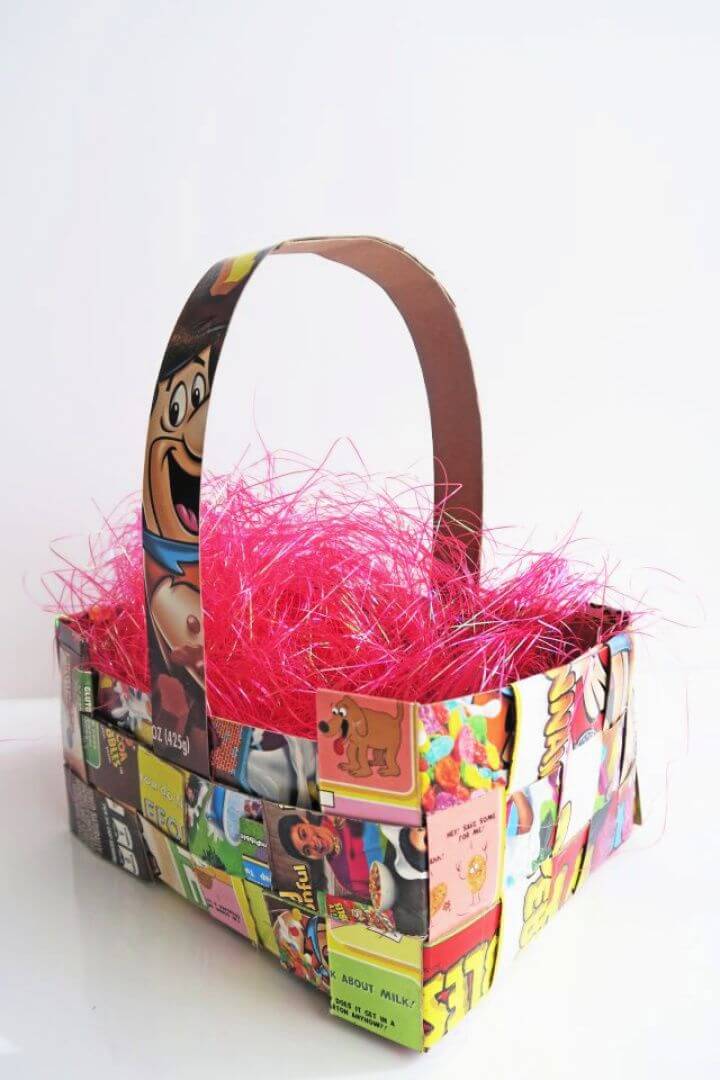 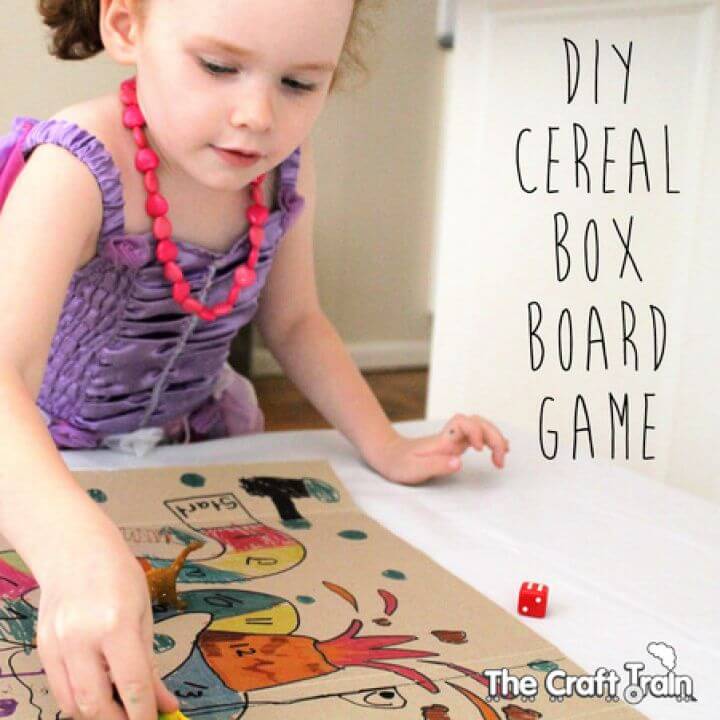 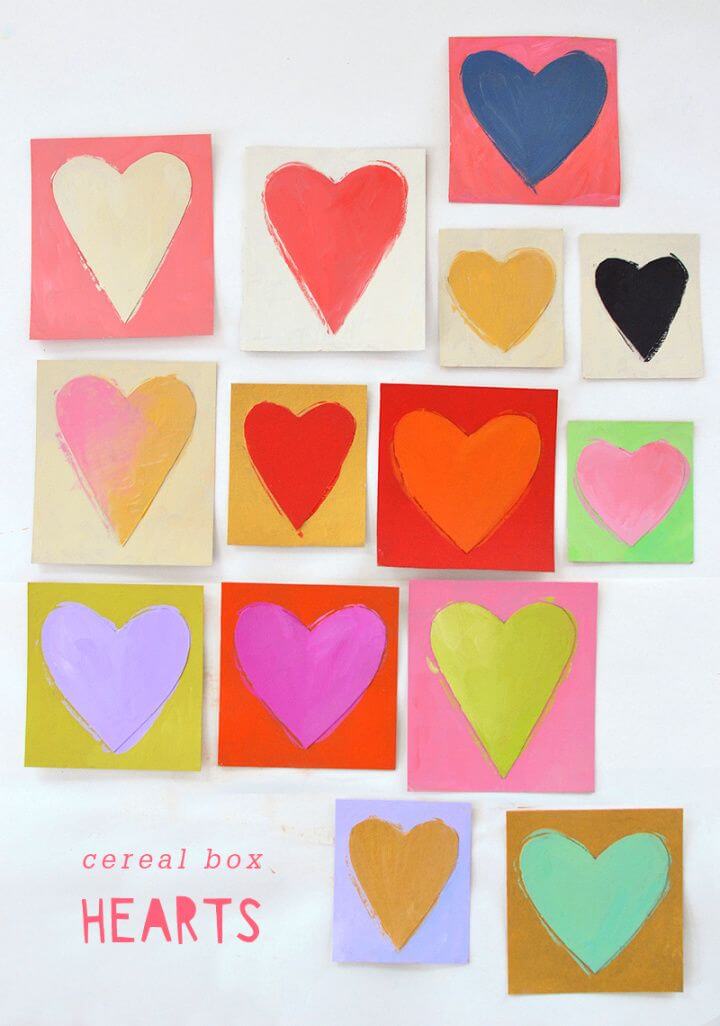 Back To School Homework Caddy Box: 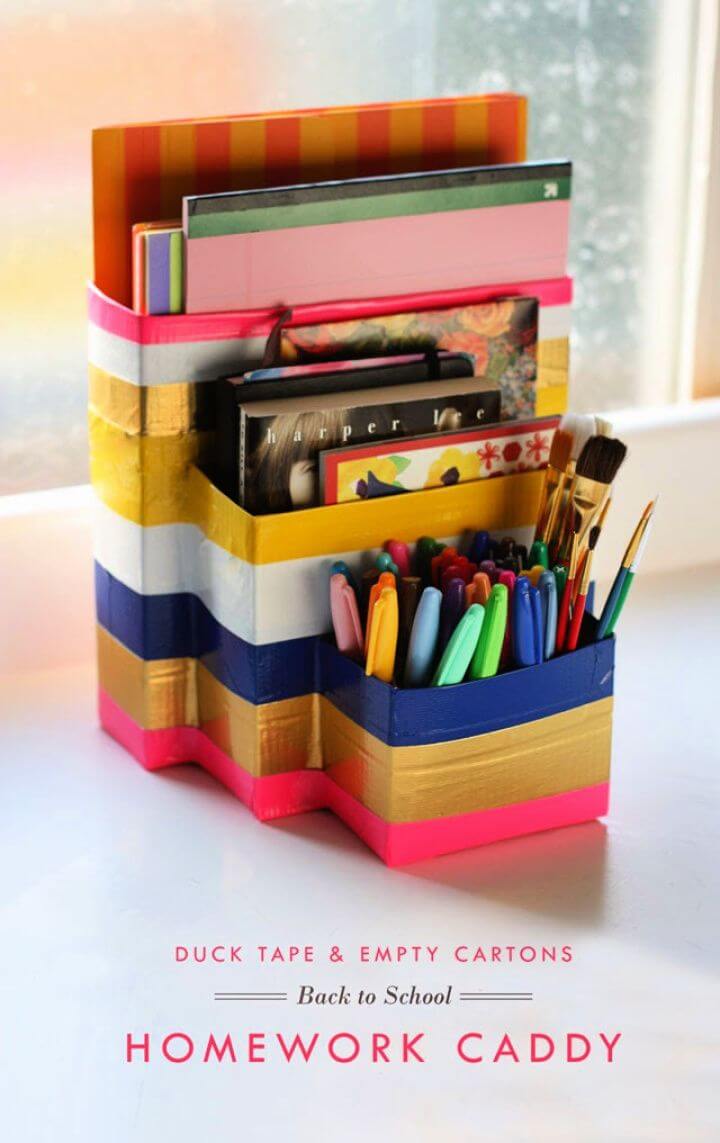 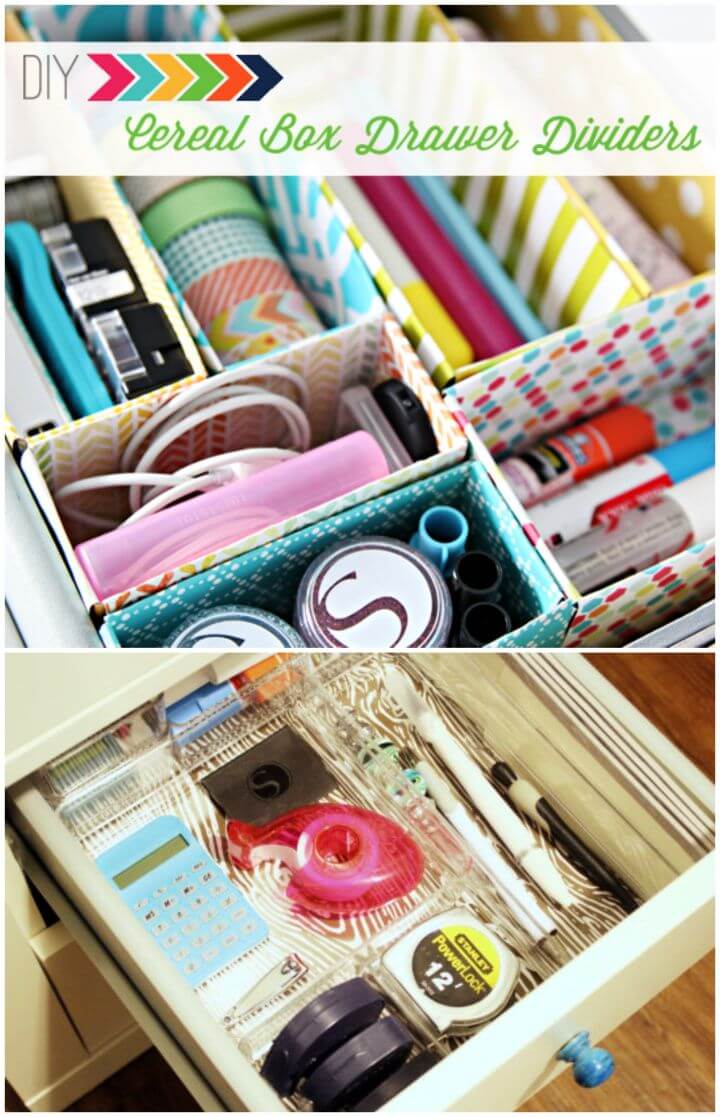 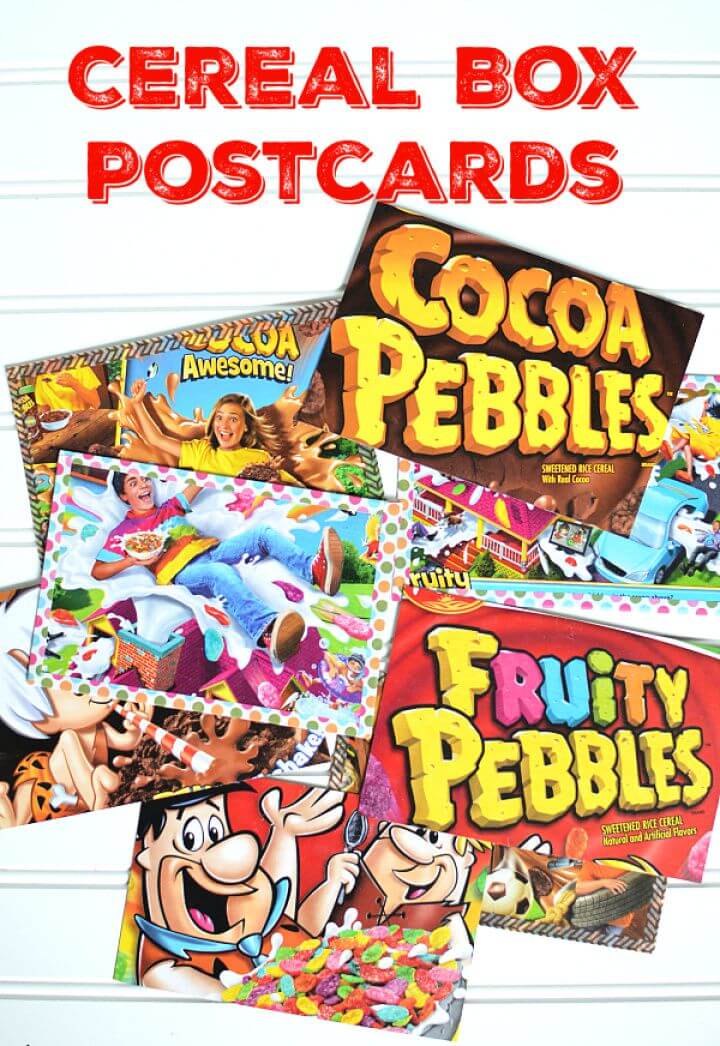 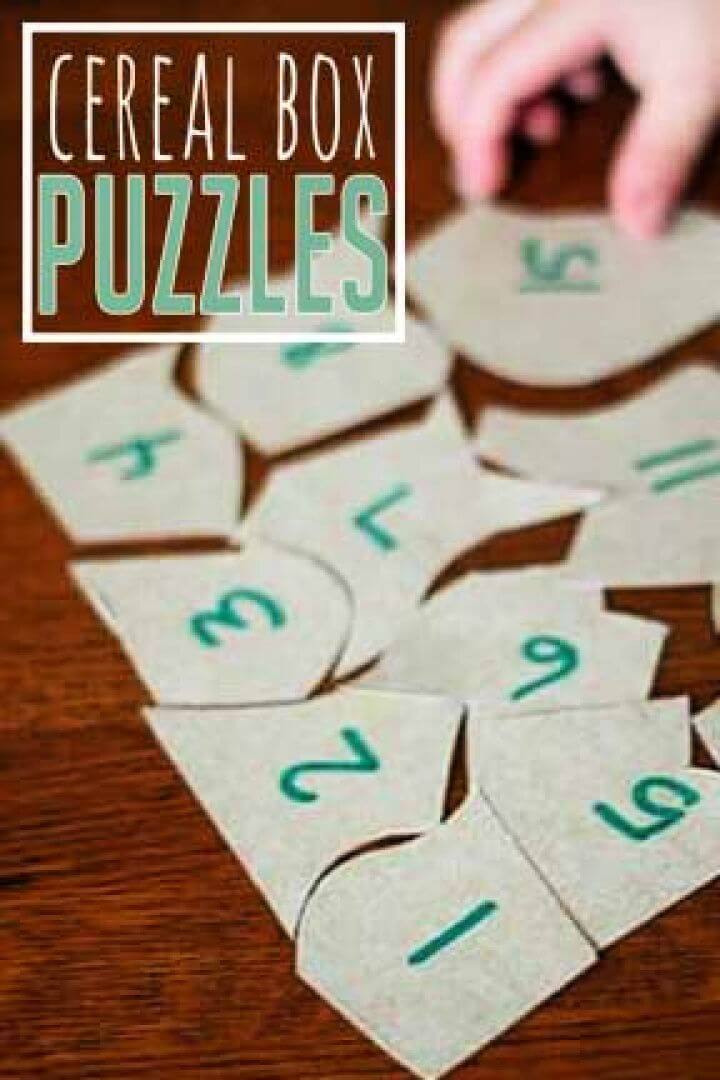 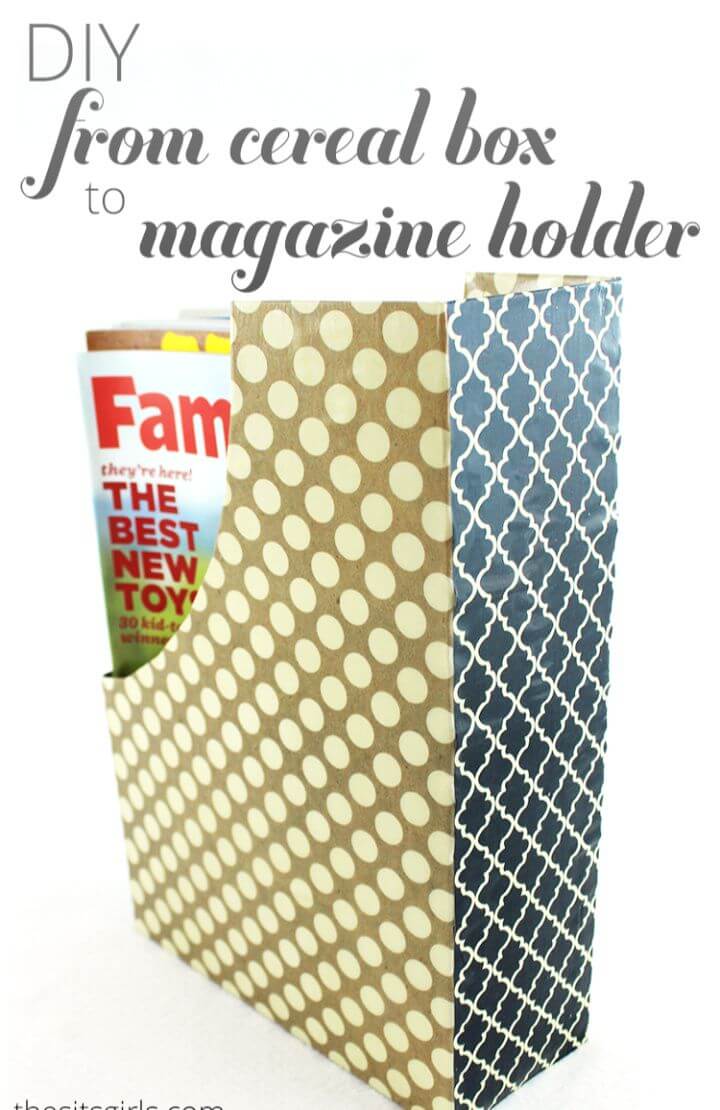 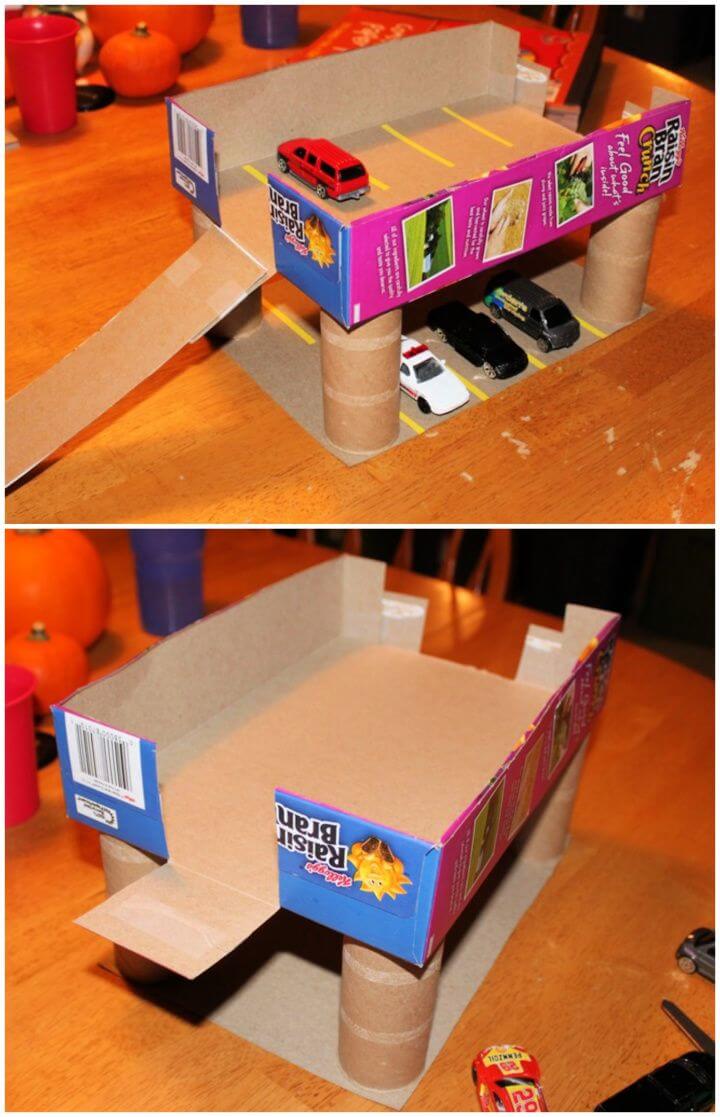 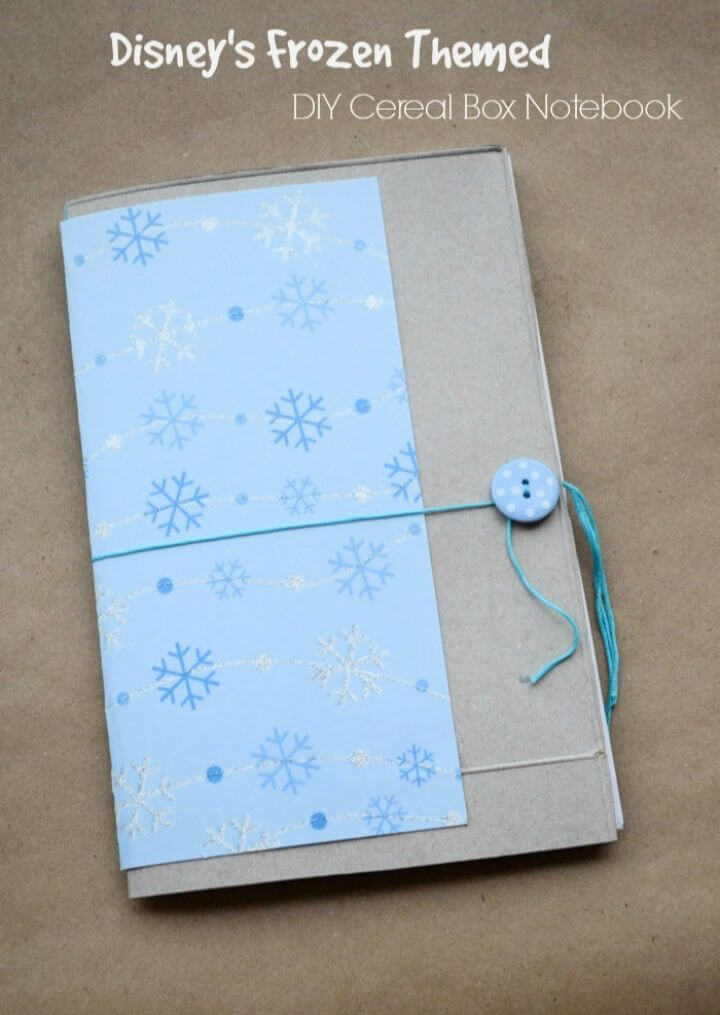 How To Transform Your Cereal Box into a Sailboat: 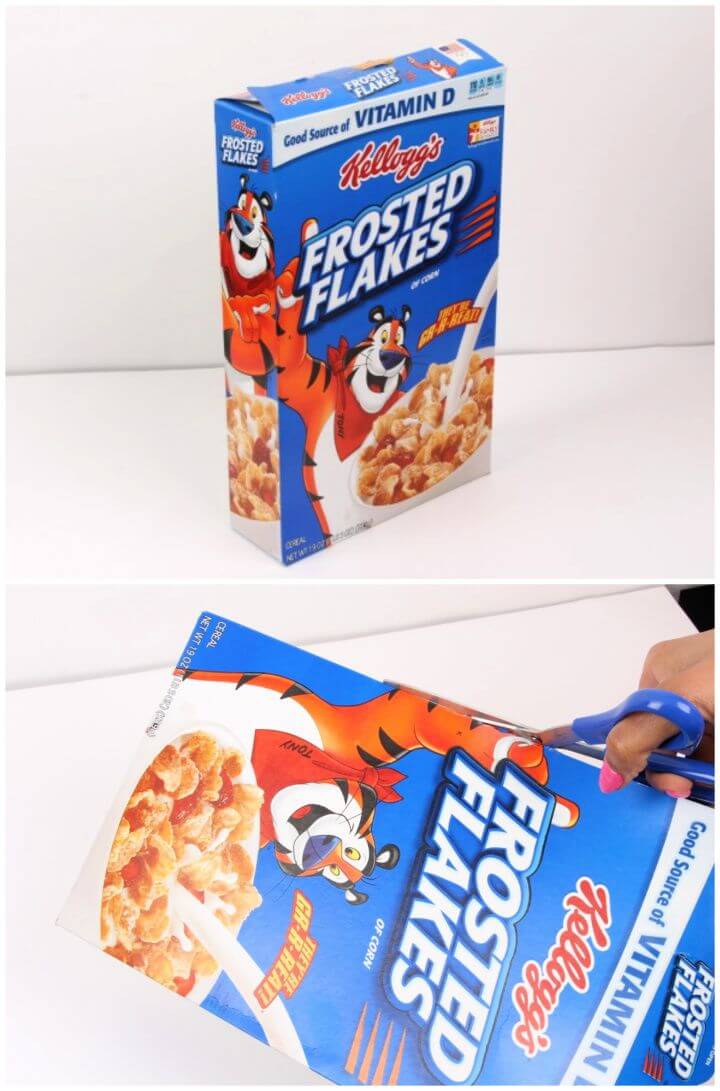 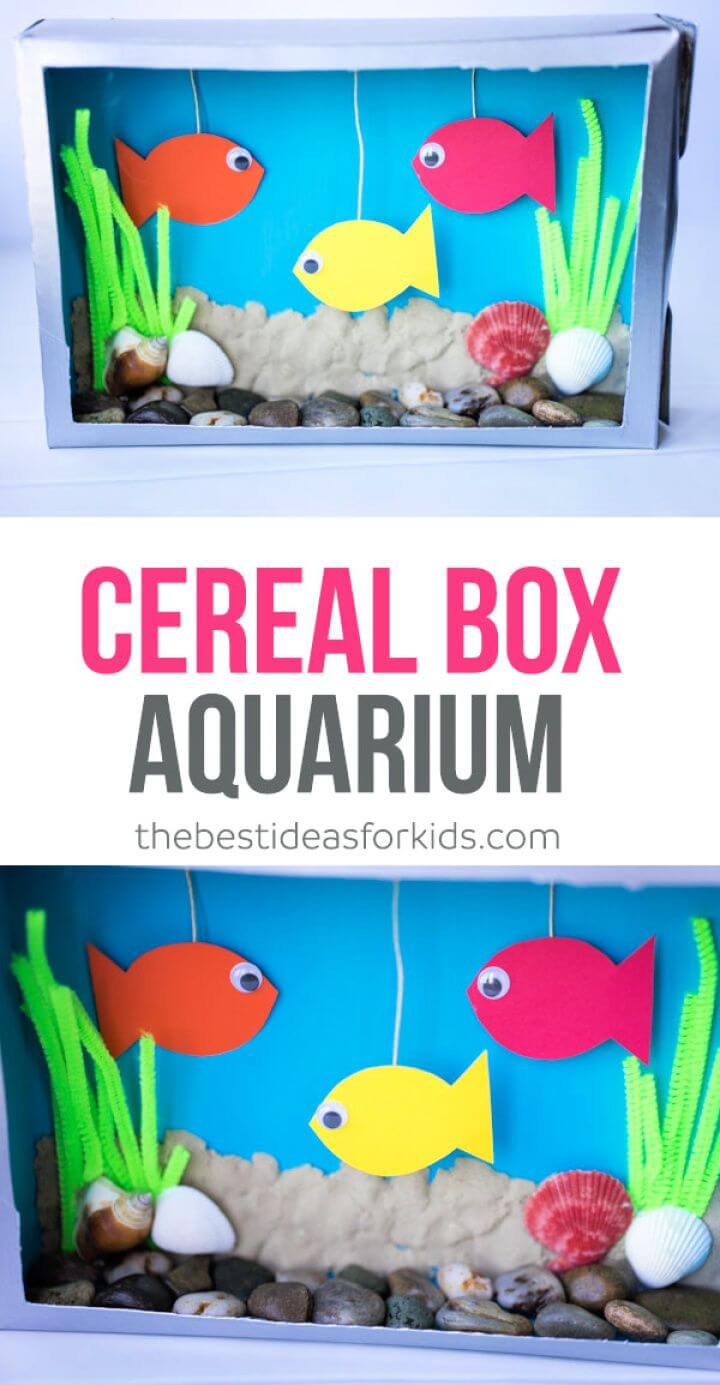 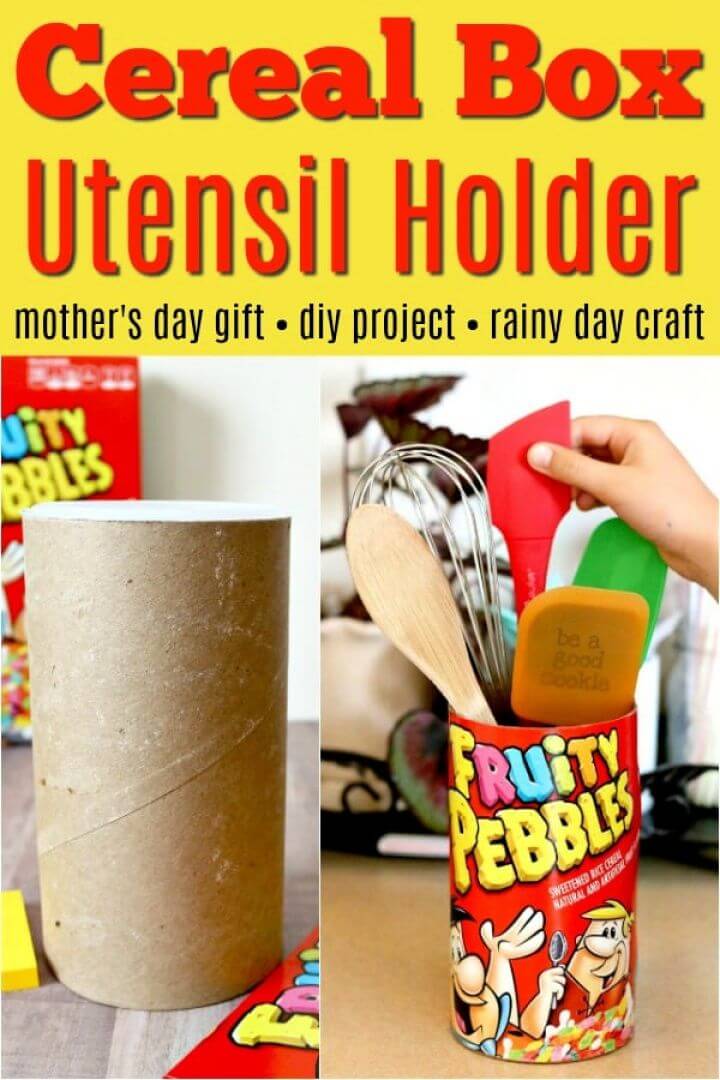 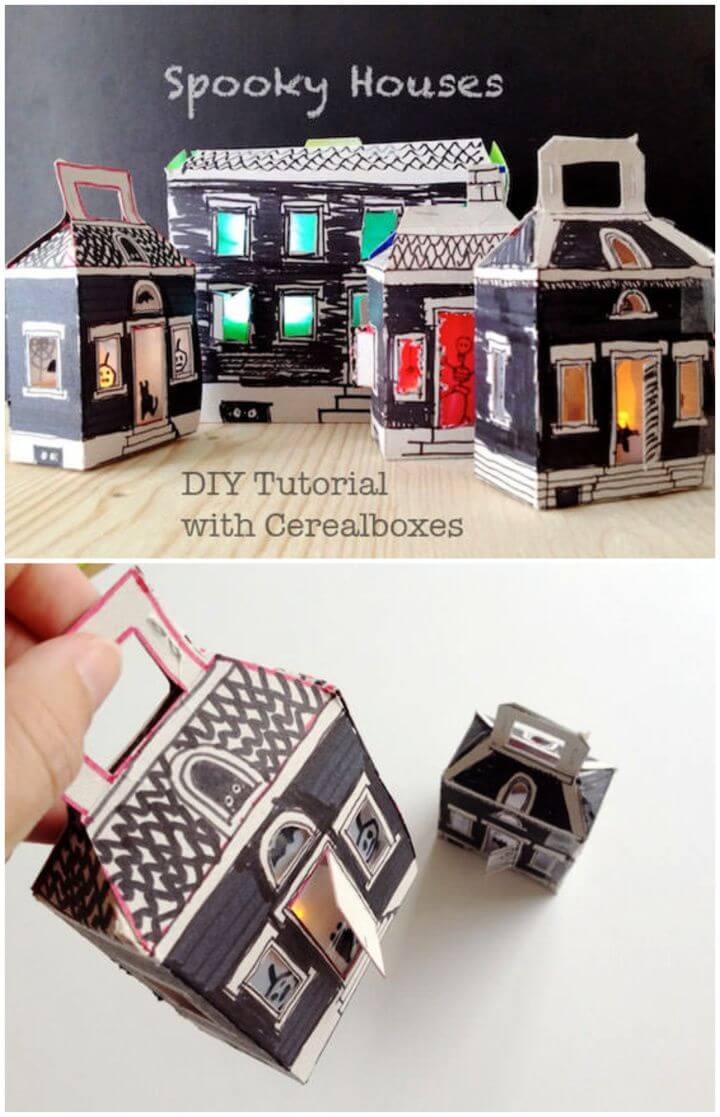 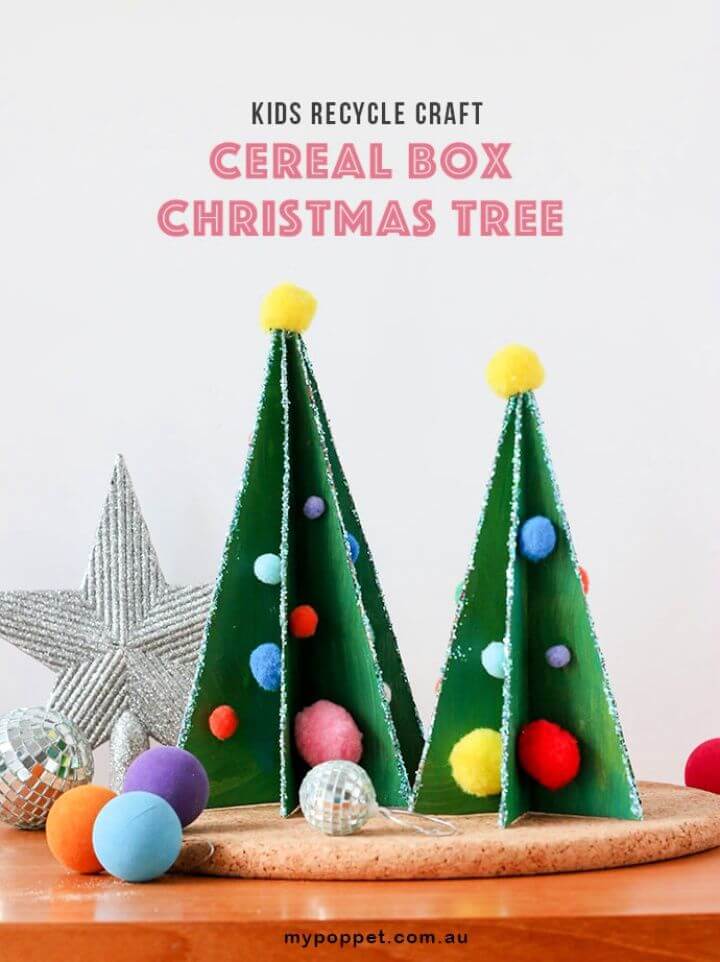 DIY Marquee Heart Made From A Cereal Box & Duck Tape: 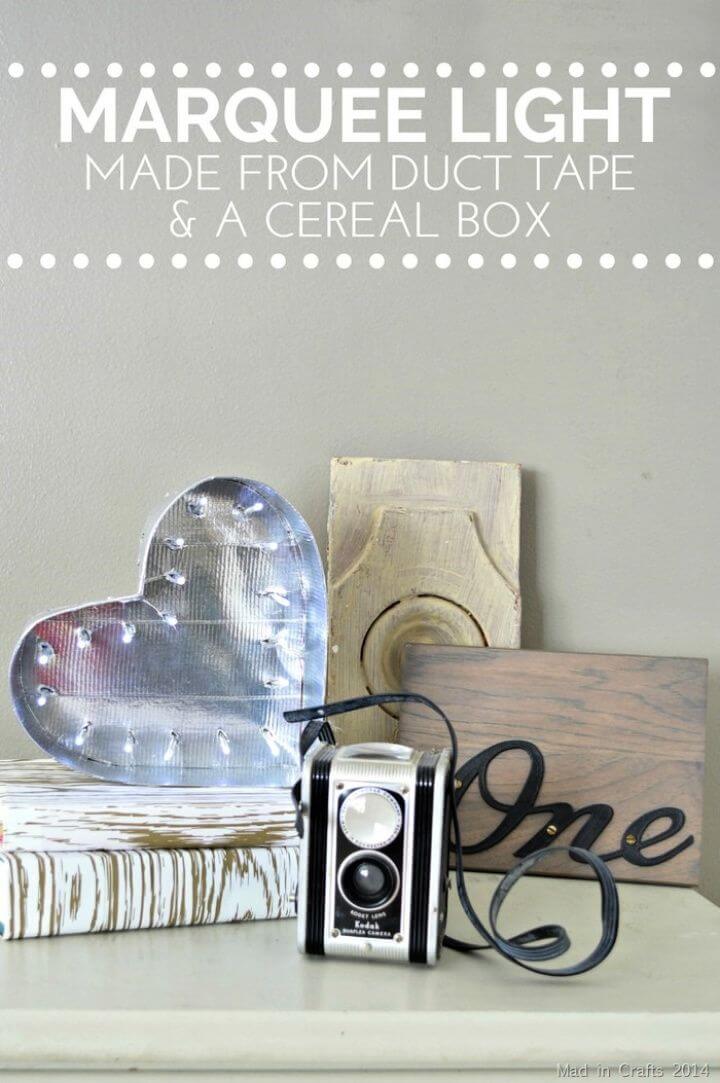 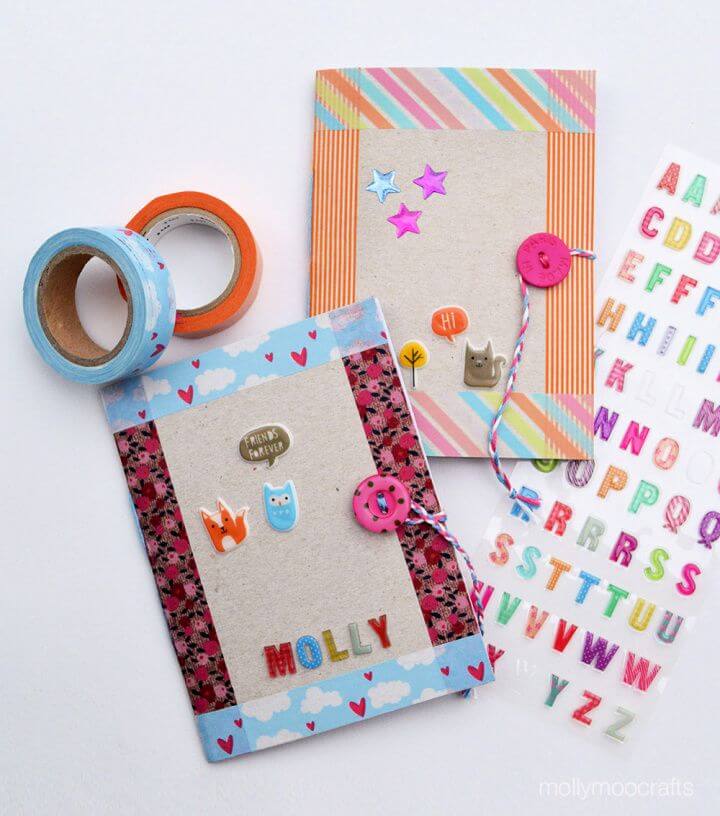 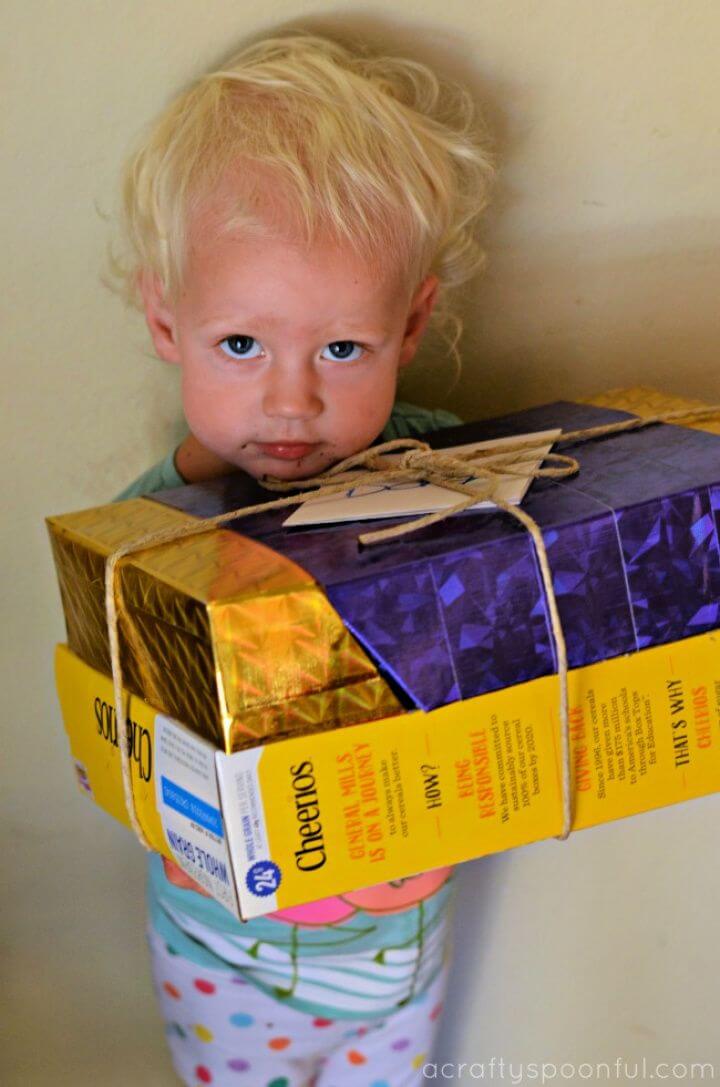 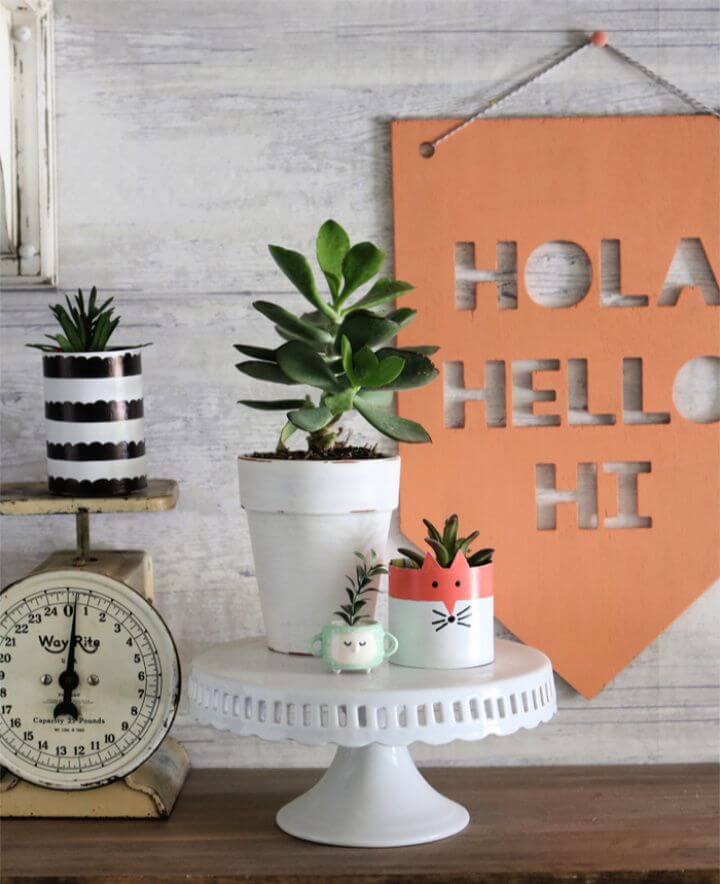 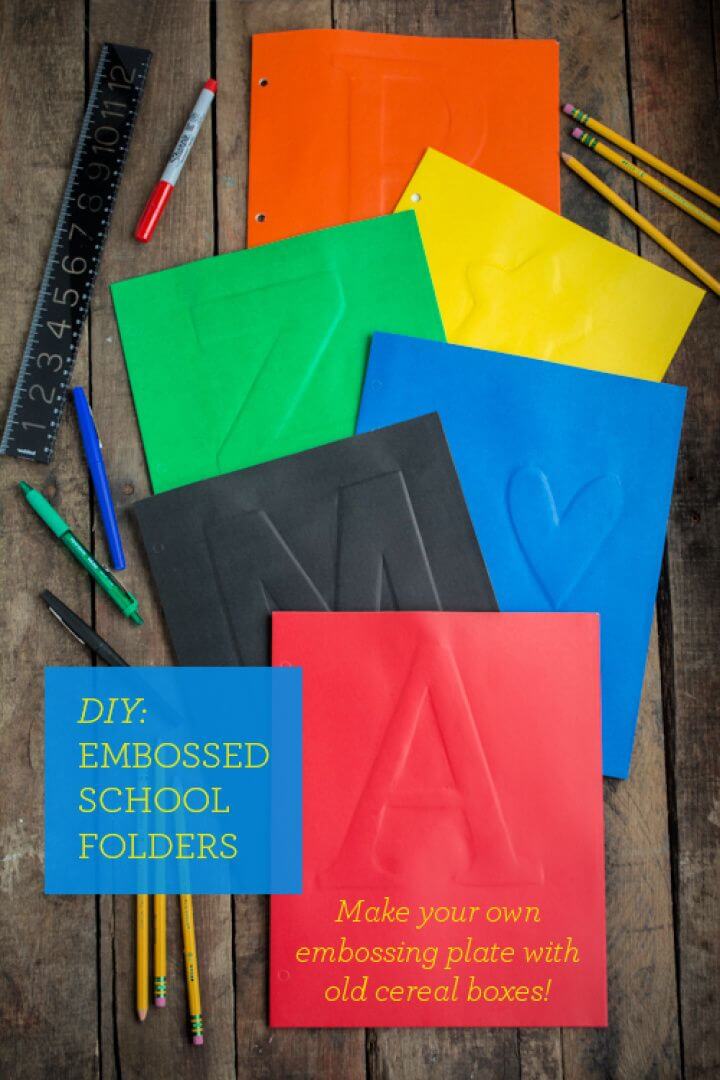 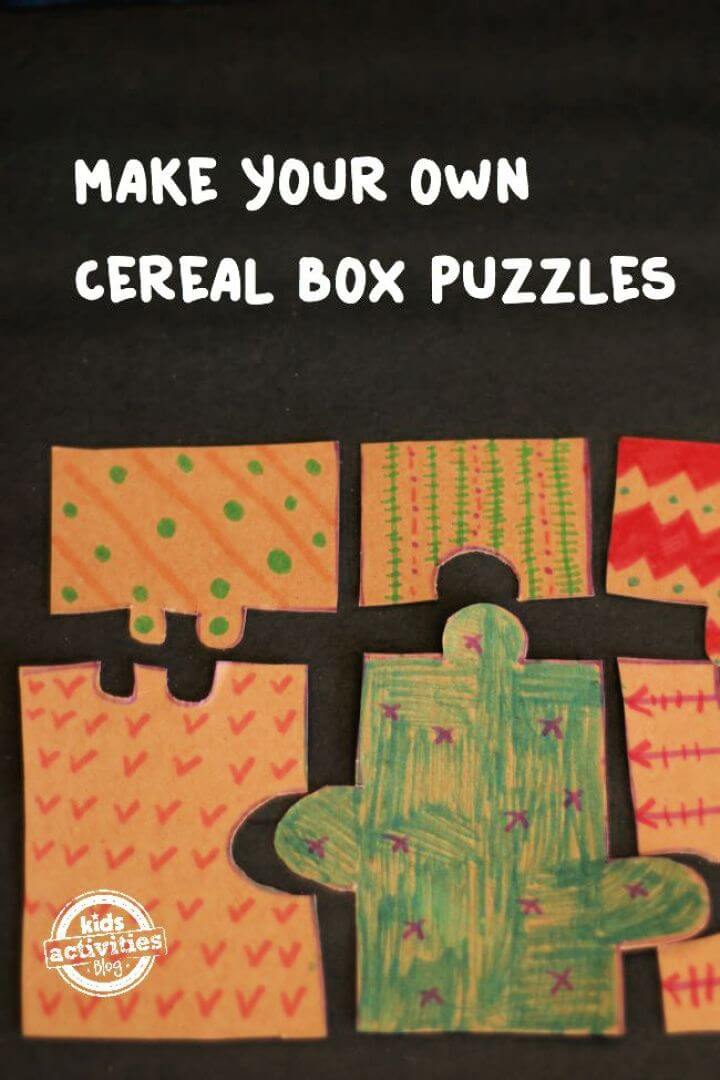 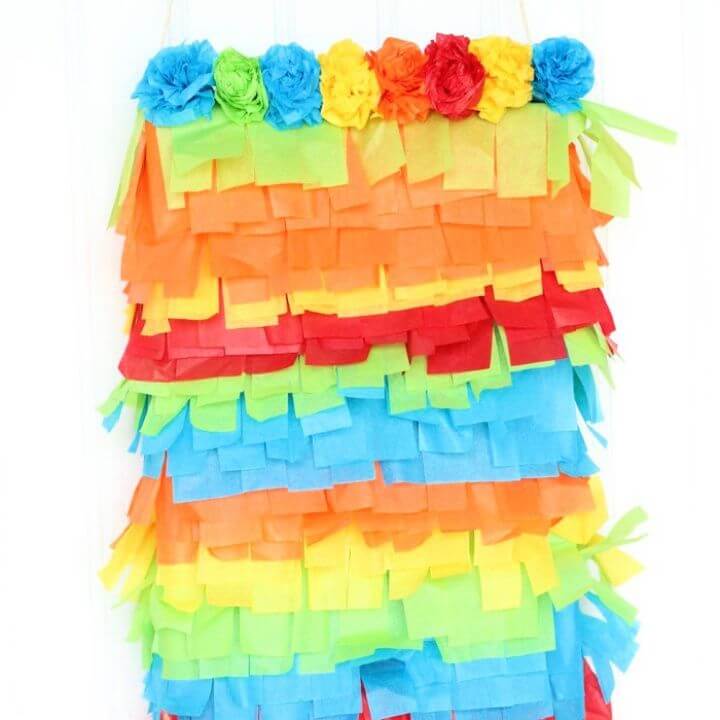 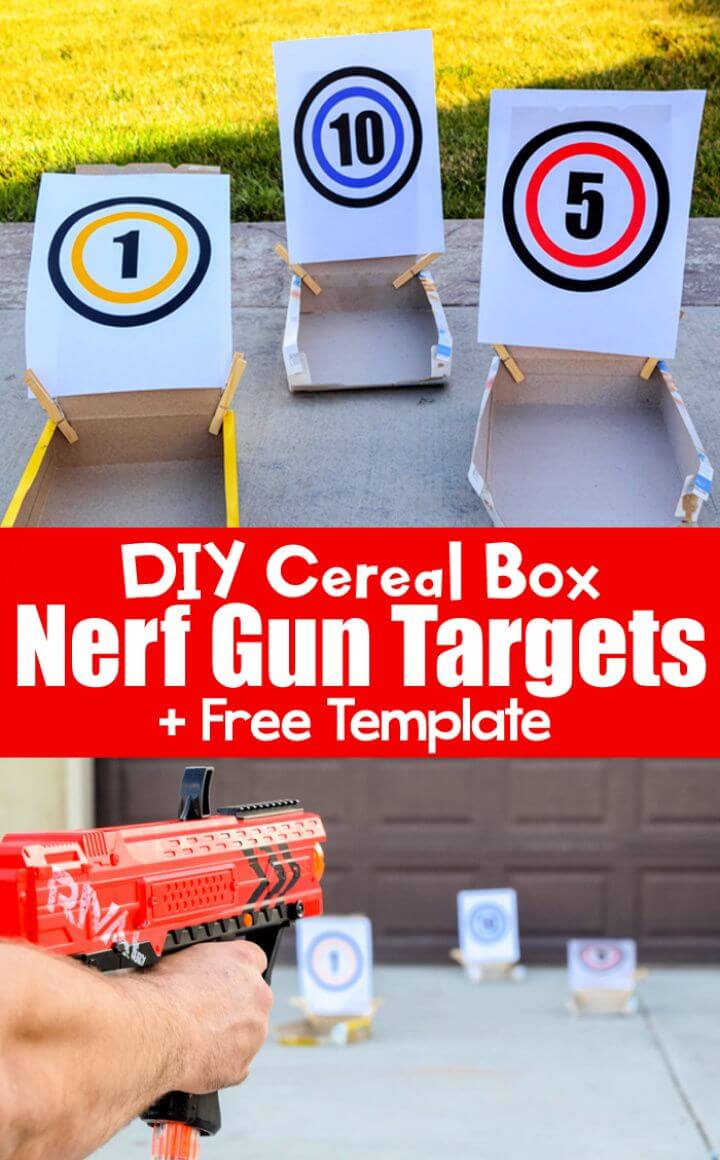 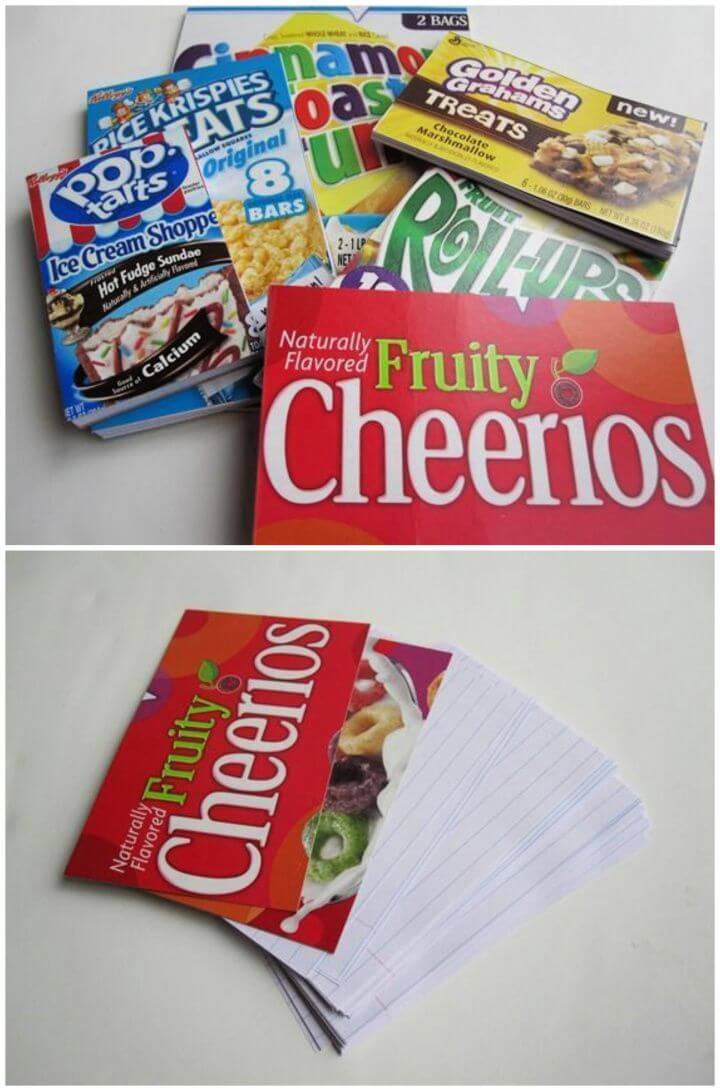