The wait is over and summers here and we are so happy to have it. As the kids would be enjoying summer holidays and spending all their time at home, they really need to get busy in some fun and crafty projects. It would also be really feasible for the mothers to get her kids involved in the crafts so that she can perform her home chores in a comfortable manner. To help you out we have collected the most fun summer friendly crafts and labeled them with 30 DIY Crafts For Kids – Easy Crafts For Summer. You would find a lot of fun crafty projects here that your kids would love to do and spend some quality summer time with you or their siblings as well. So check out these craft ideas, mark the ones you would love your kids to perform and gather the supplies that you would need for the projects and be all craft ready.

Not only these craft ideas would let kids enjoy some fun time but also make them learn so much. These crafts would surely improve their cognitive and motor skills and enhance their creativity as well. The boys would just love making the colorful and funky kaleidoscope from the empty tissue role, some crepe paper, and the glittery stars. Creating some cool nail and yarn art over a paper plate shark would also be a really enjoyable experience for the kids on a cool summer afternoon. How could be missing out on the cute and colorful pinwheels which have been the part of our own childhood fun and we still recall them as our happiest memories. Ice cream puppets, lego caps, yarn bracelets, and beaded sunglasses are some of the more crafty projects that your kids surely would drool over.

How To Make A Simple Kaleidoscope For Kids: 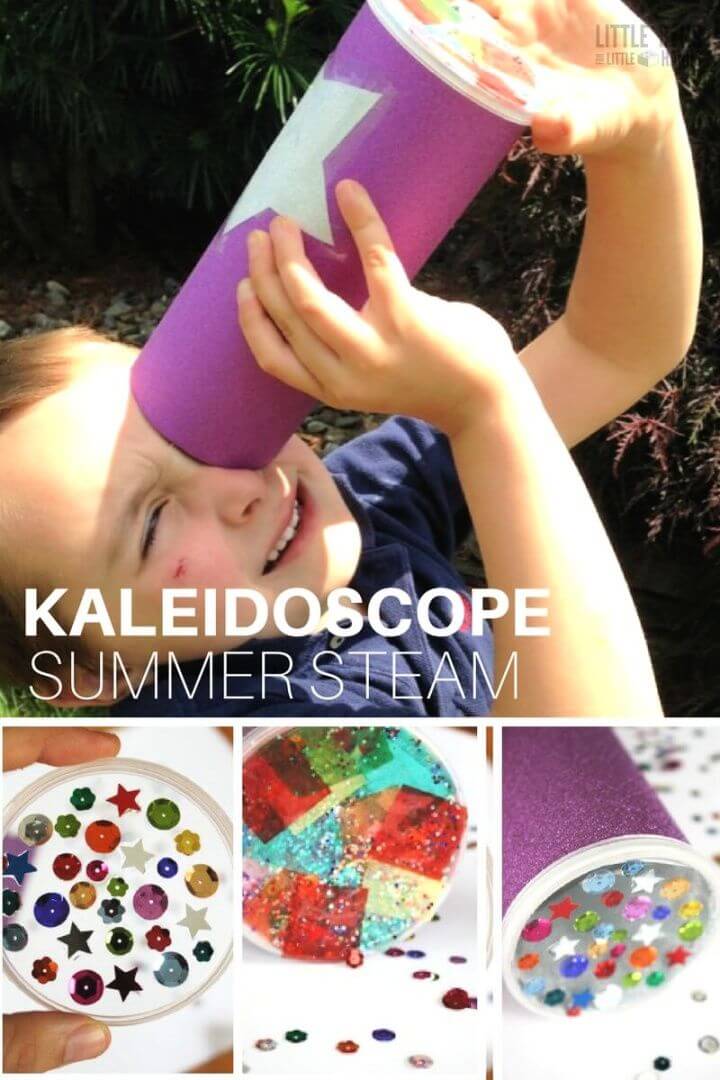 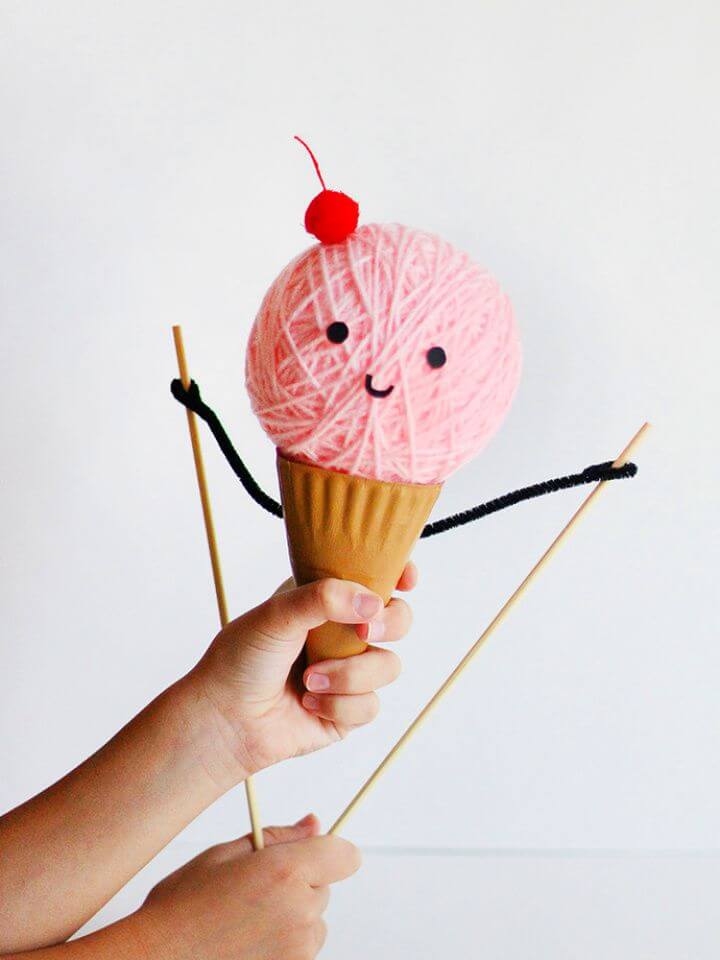 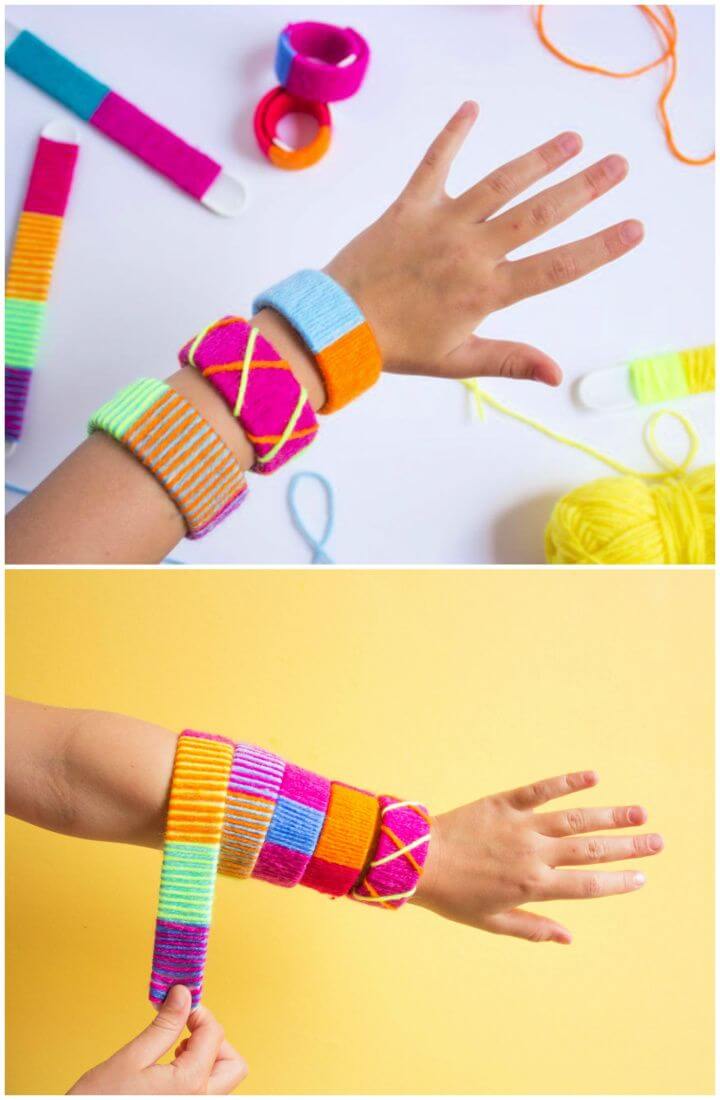 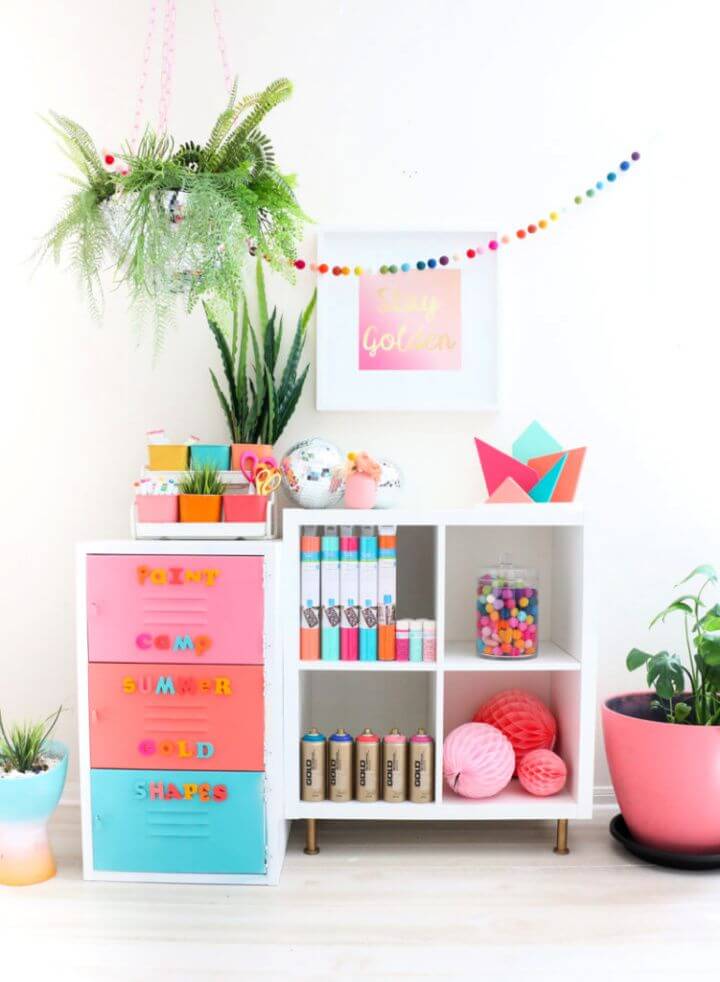 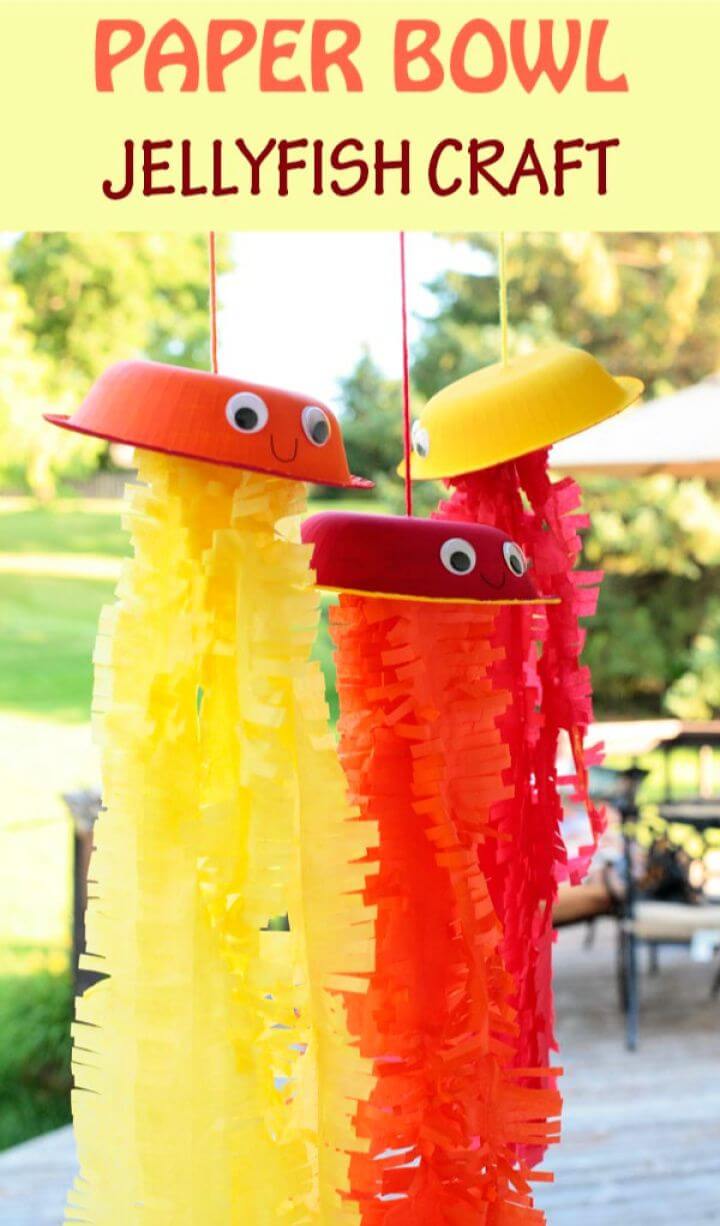 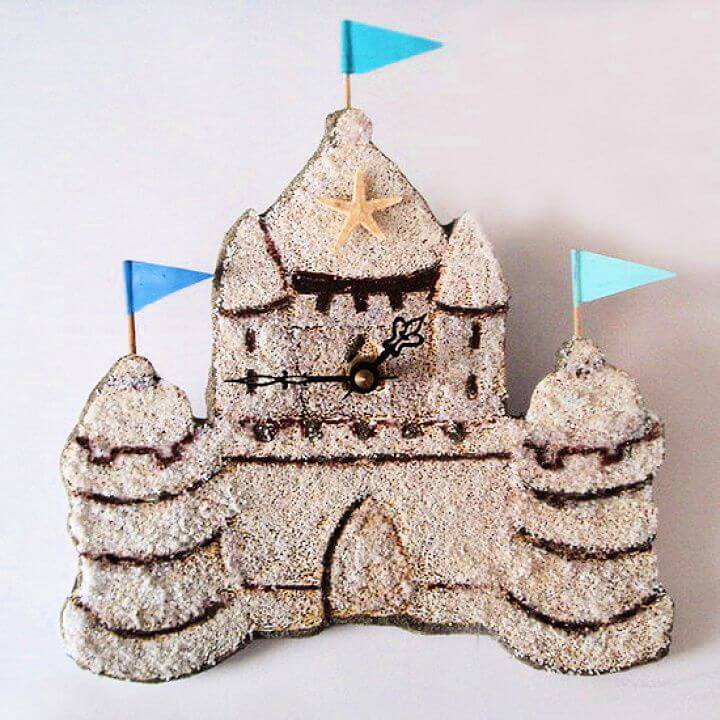 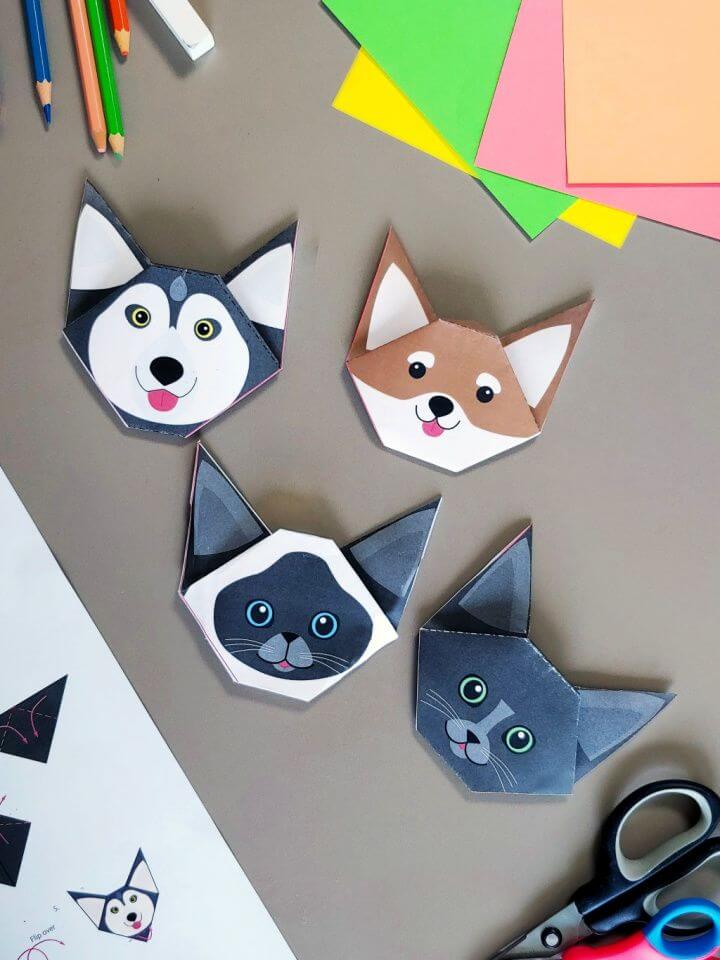 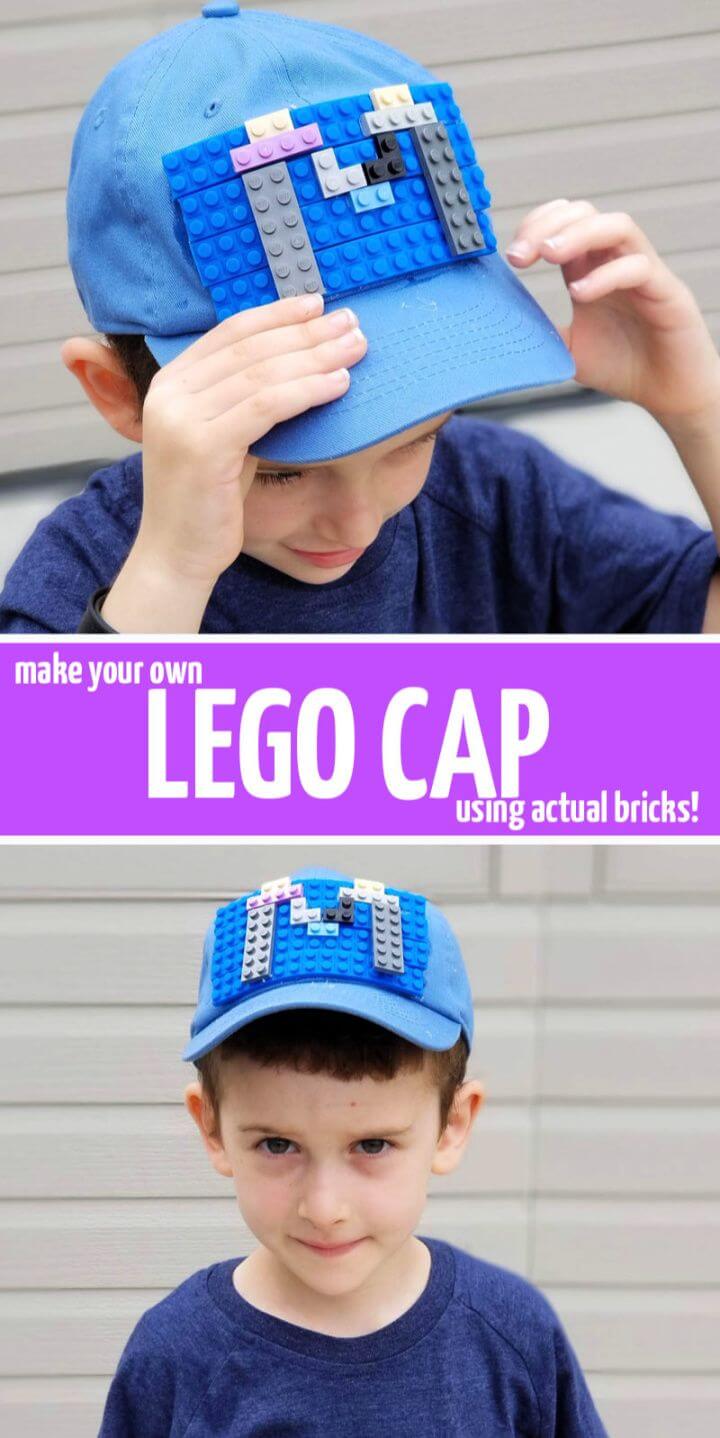 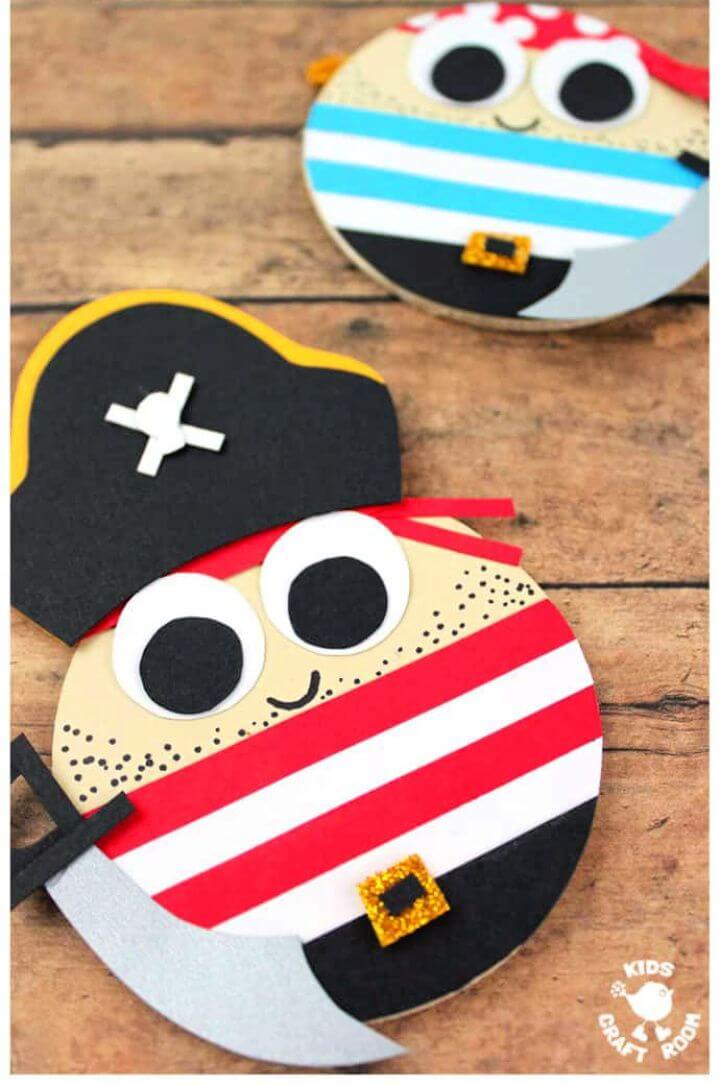 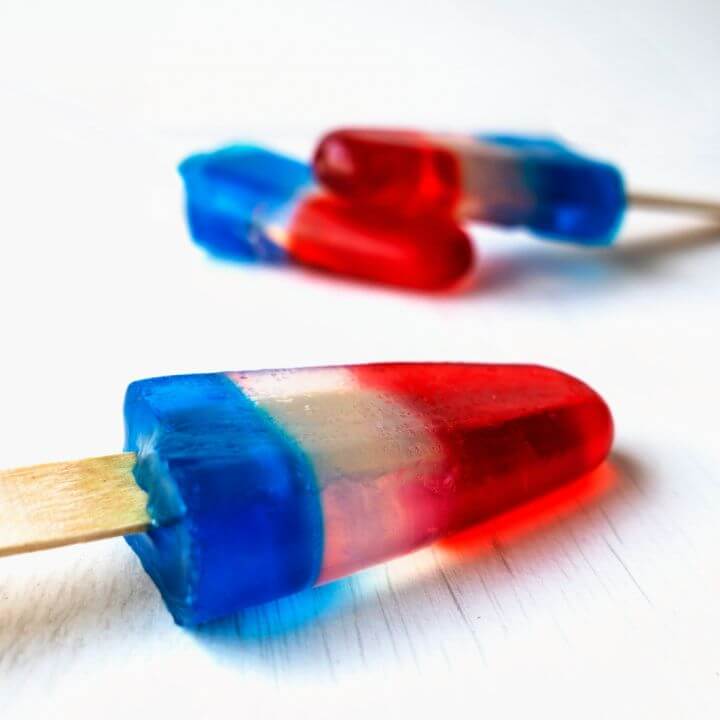 Make Your Own Pretty Paper Flower: 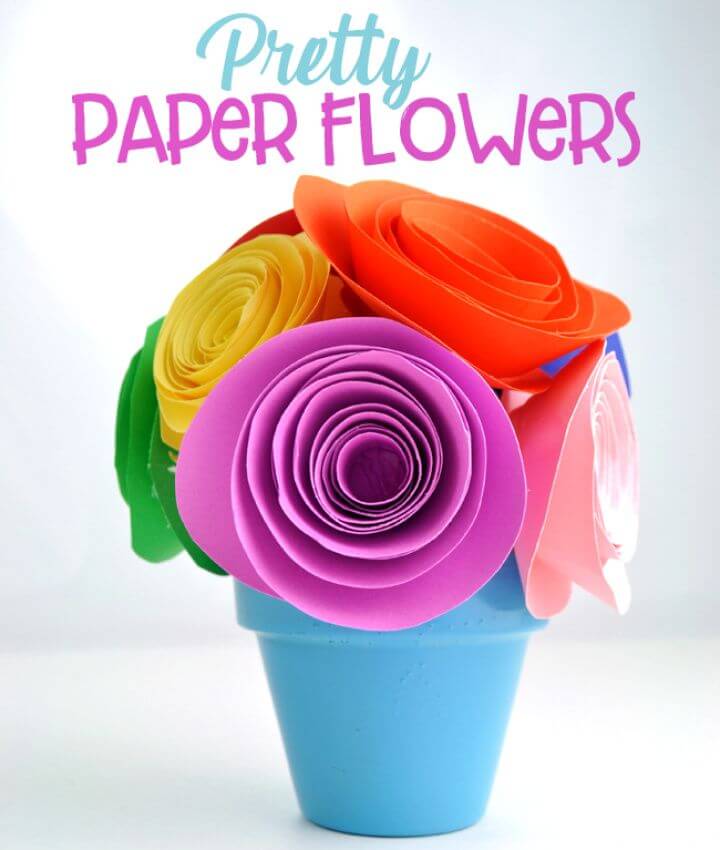 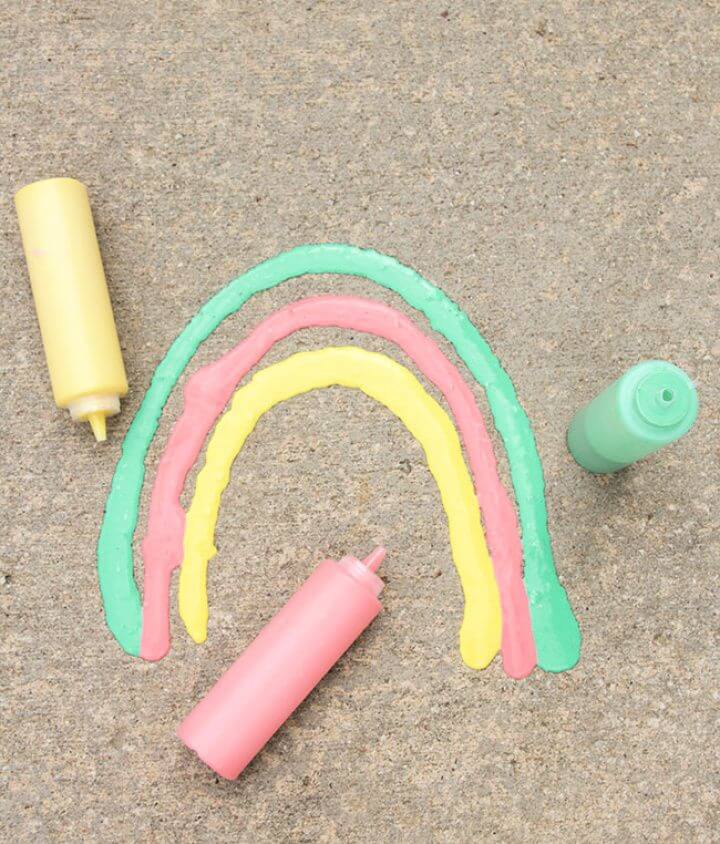 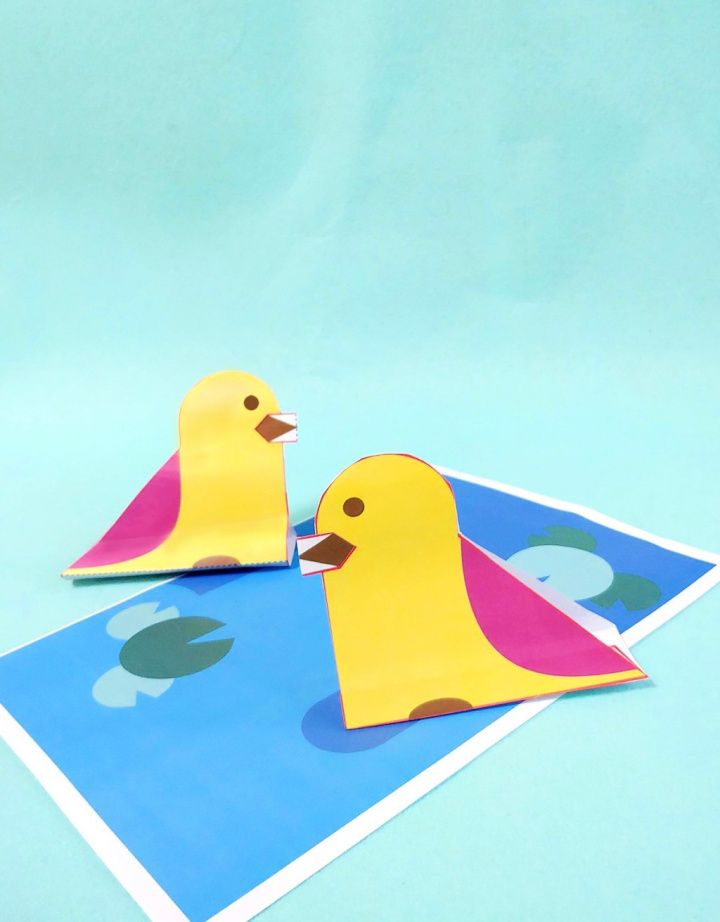 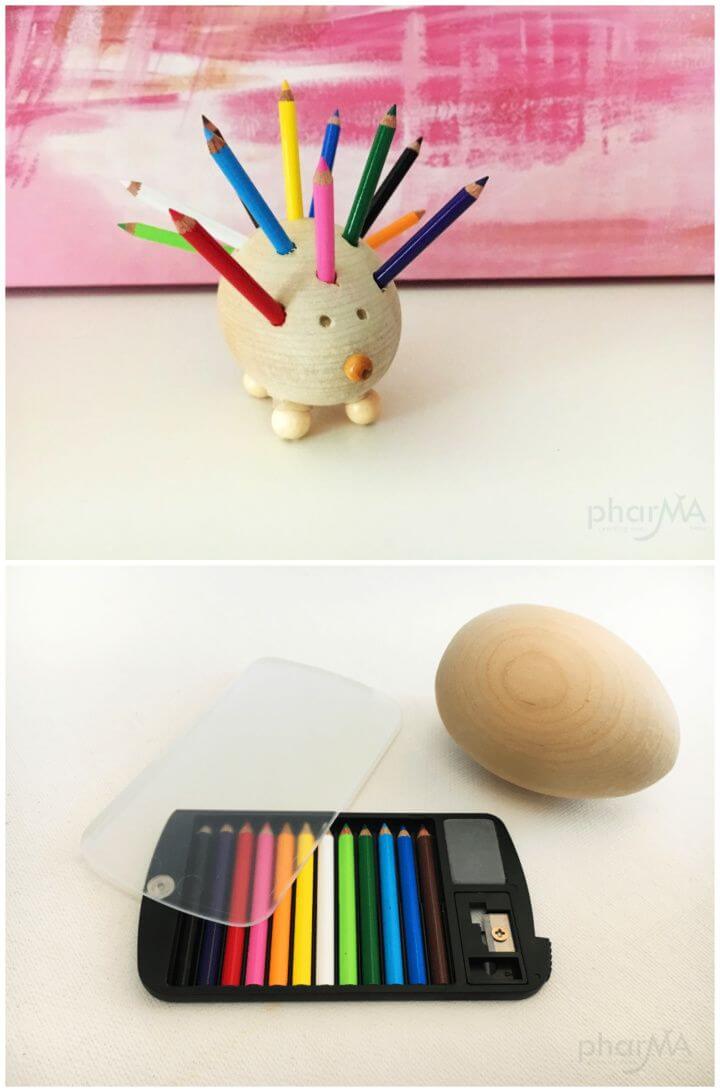 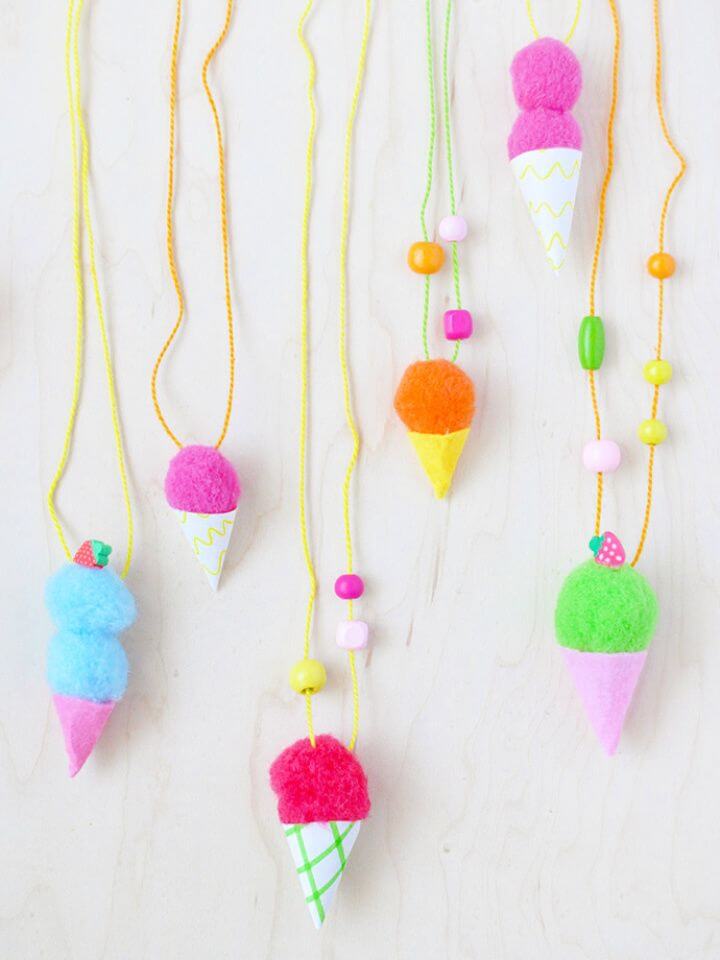 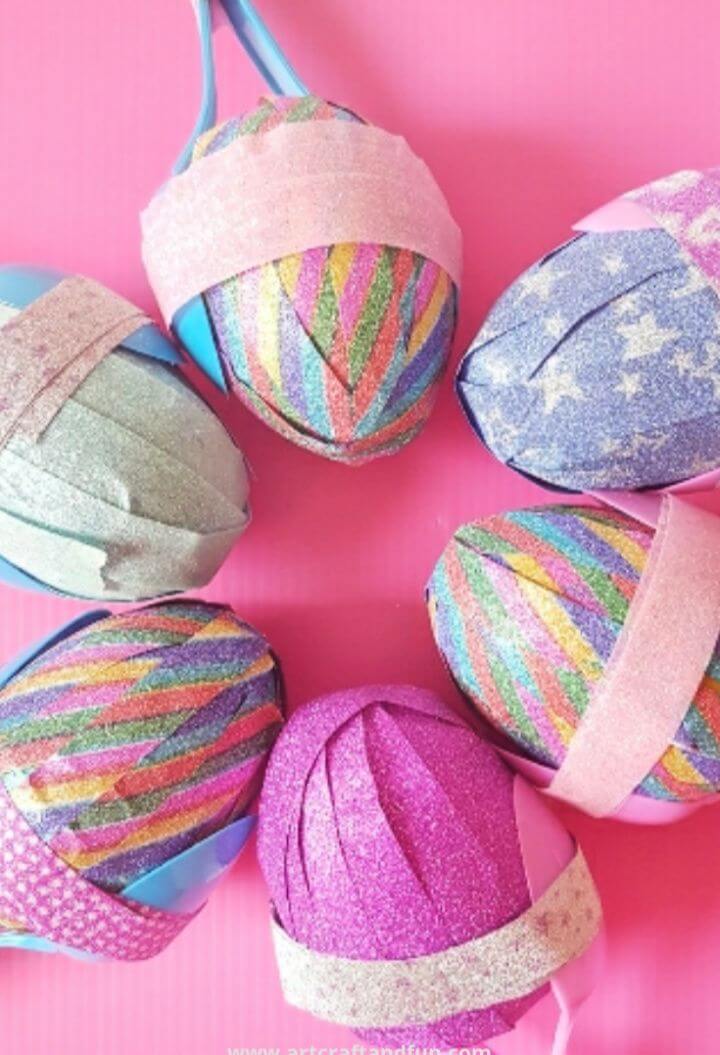 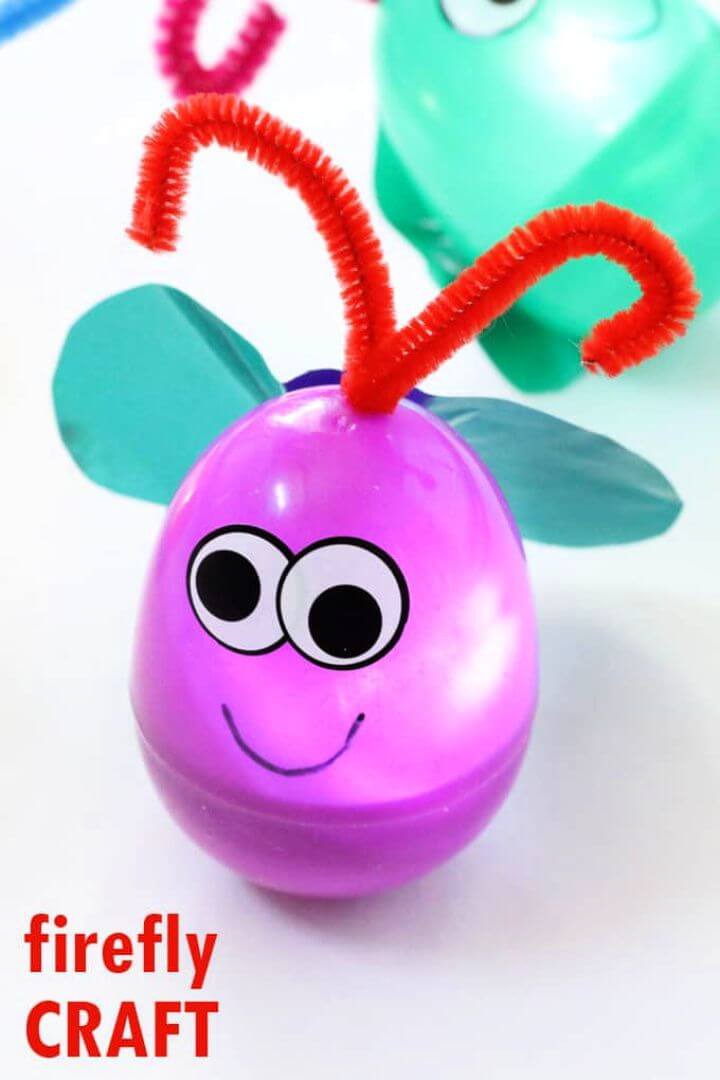 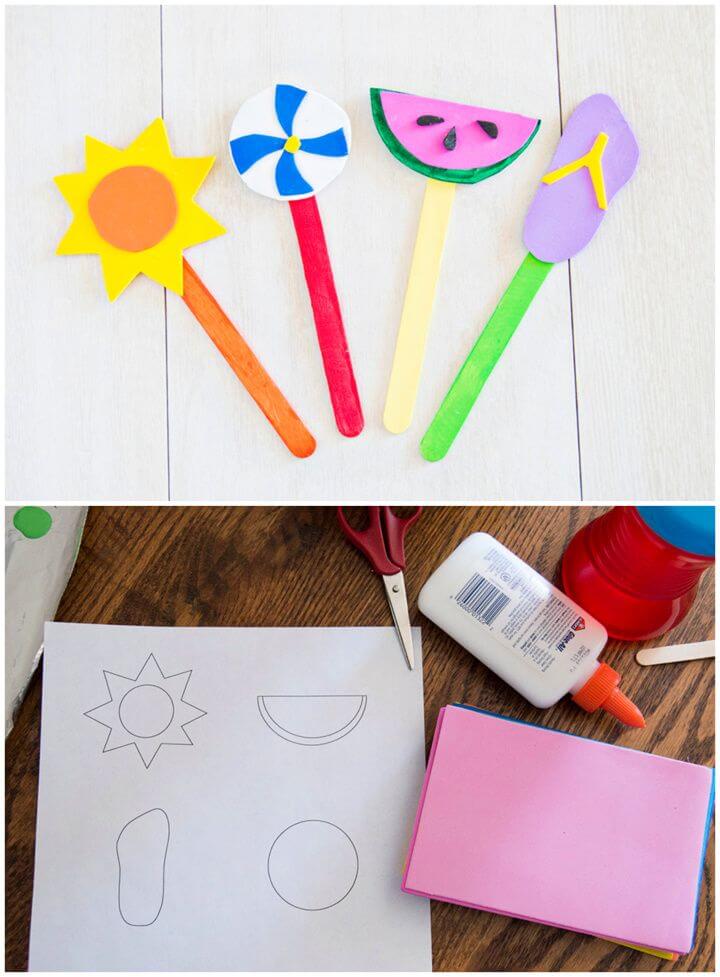 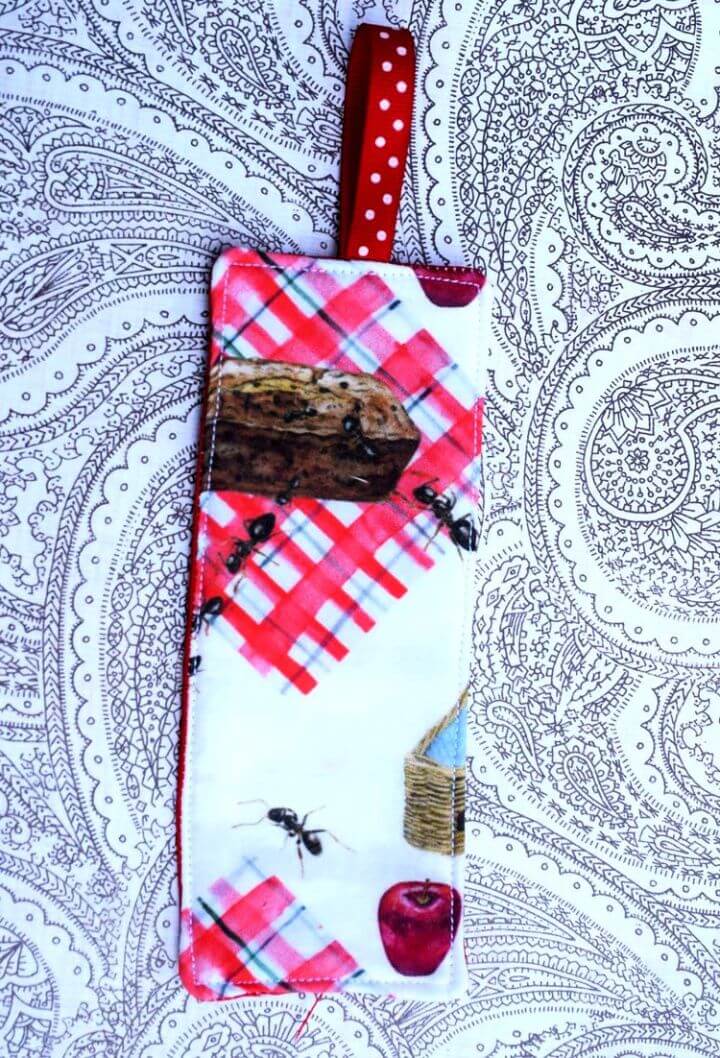 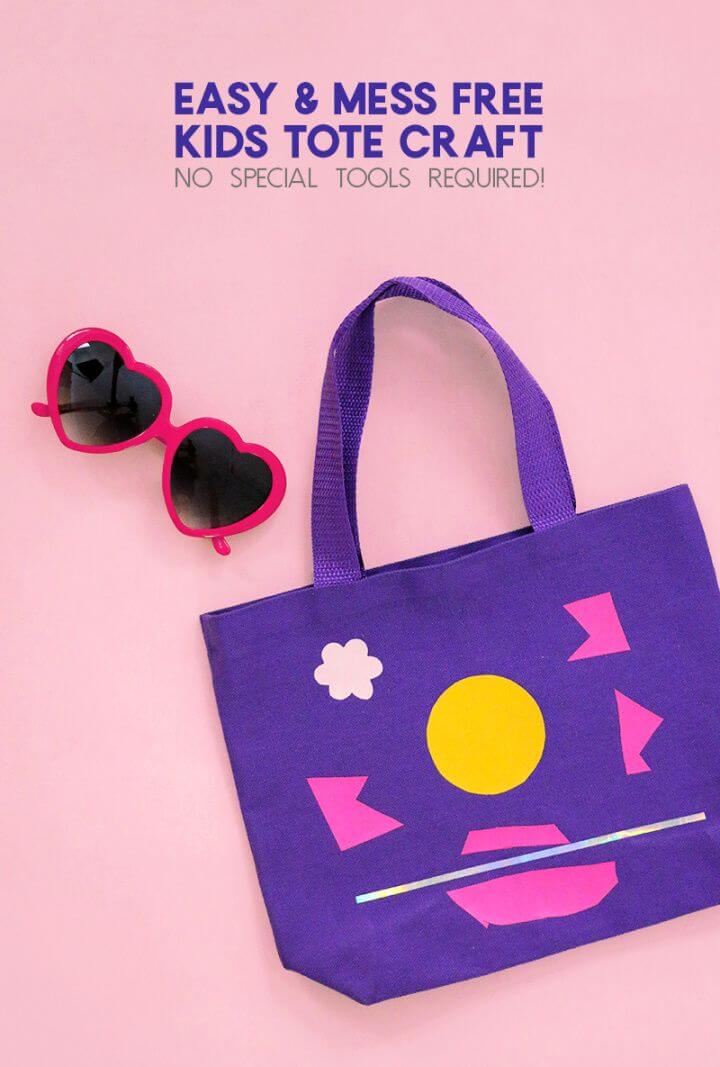 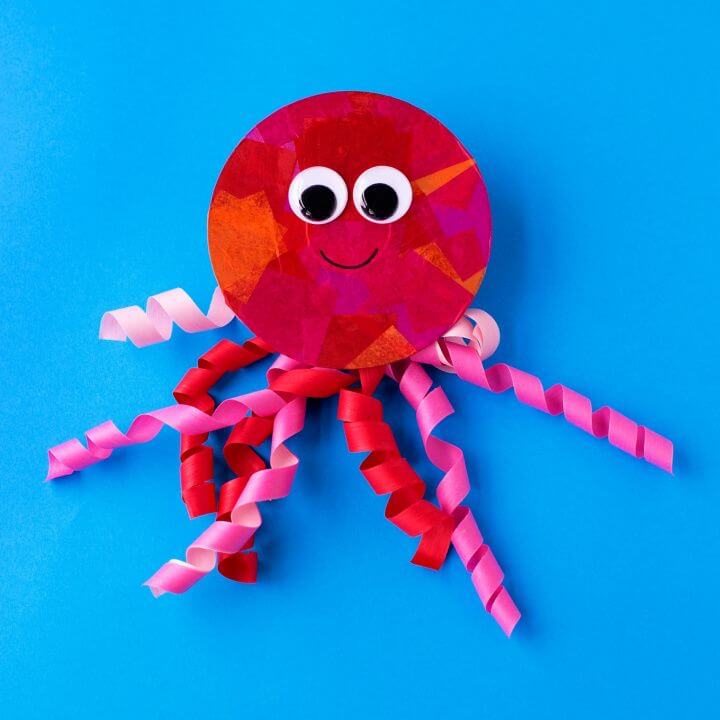 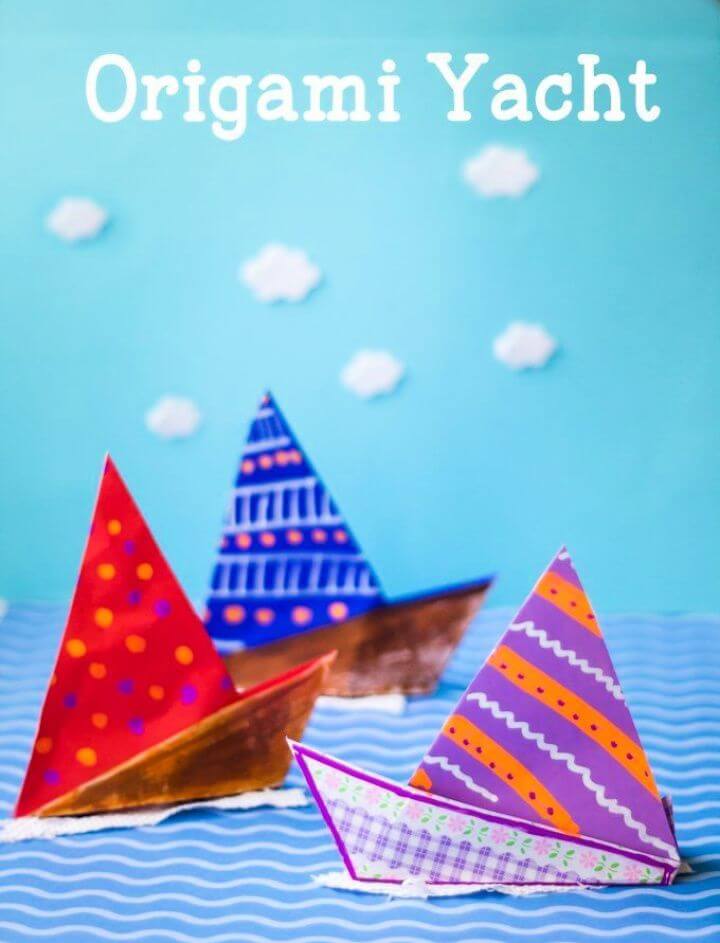 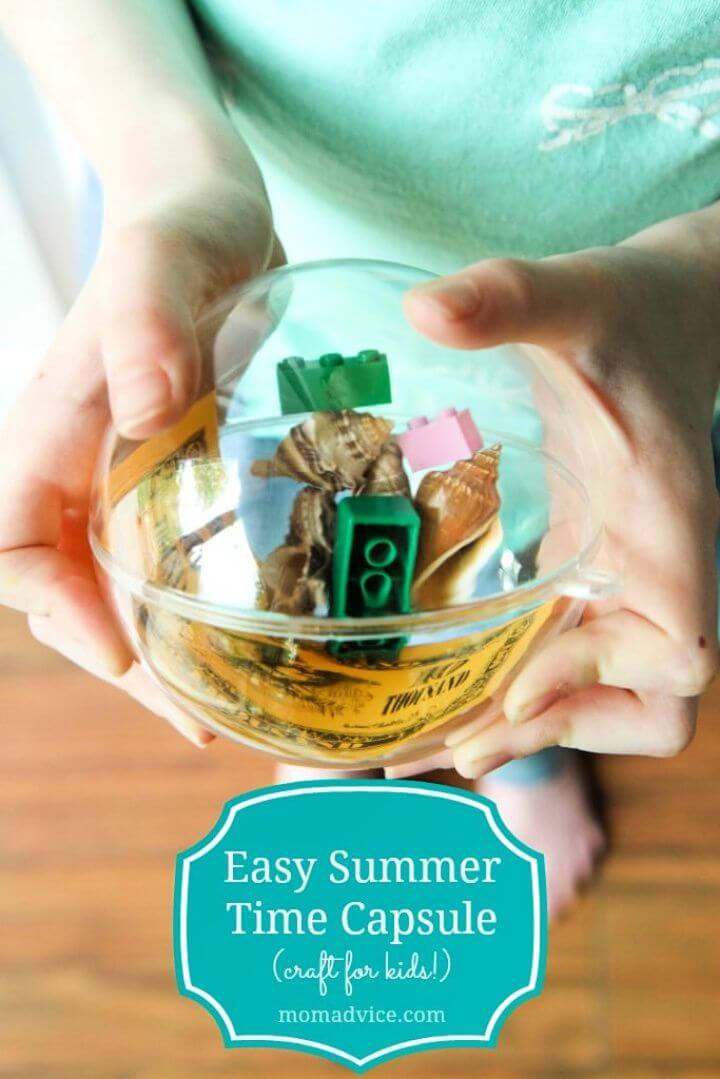