Today ‘slime’ is nothing new and unheard. It used to be a toy product sold in a plastic trash can and was introduced in the late 70s. It was made with nontoxic, oozy material firstly made with guar gum. But with time the recipes have come up with innovations in terms of the ingredients used in their making.

The youngsters today are undoubtedly crazy about making slime, playing with it and competing with others in having the smoothest and most attractive slime. Here we have 30 DIY Slime For Kids Activity that can be easily made available to them without much effort. From shimmery slimes to unicorn and galaxy slime each of them is crazily attractive to every eye.

This summer holiday season, try making some of the slimes of your choice and enjoy with your friends. There are recipes that don’t include borax in them and then there are others that have mod podge that makes it more soft and smooth. Play with colors, and make some amazing slimes with these recipes. Most of the kids find summer holidays boring but this time it’s going to be a lot different. Do not spend money on buying expensive slimes instead make your own with some cheap ingredients. All these slime recipes are tried and tested so instead of failing the attempts you are going to nail it.

All the recipes are available in the written descriptions as well as the tutorials are also available so that all of the youngsters find it easy to copy the recipes. 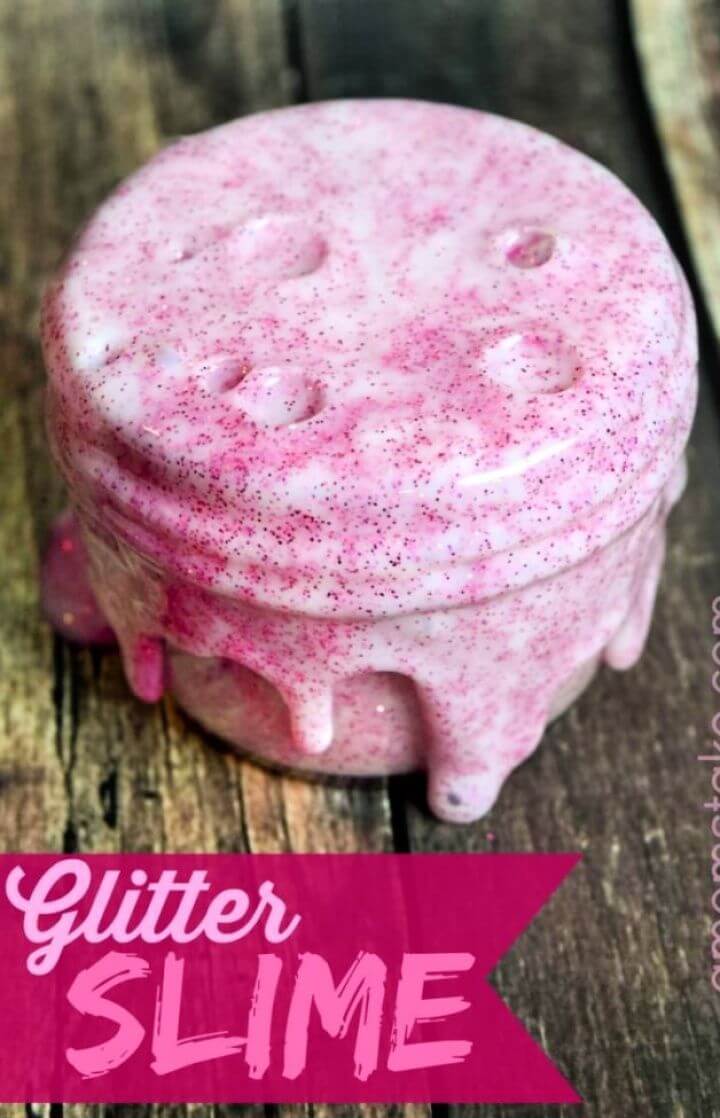 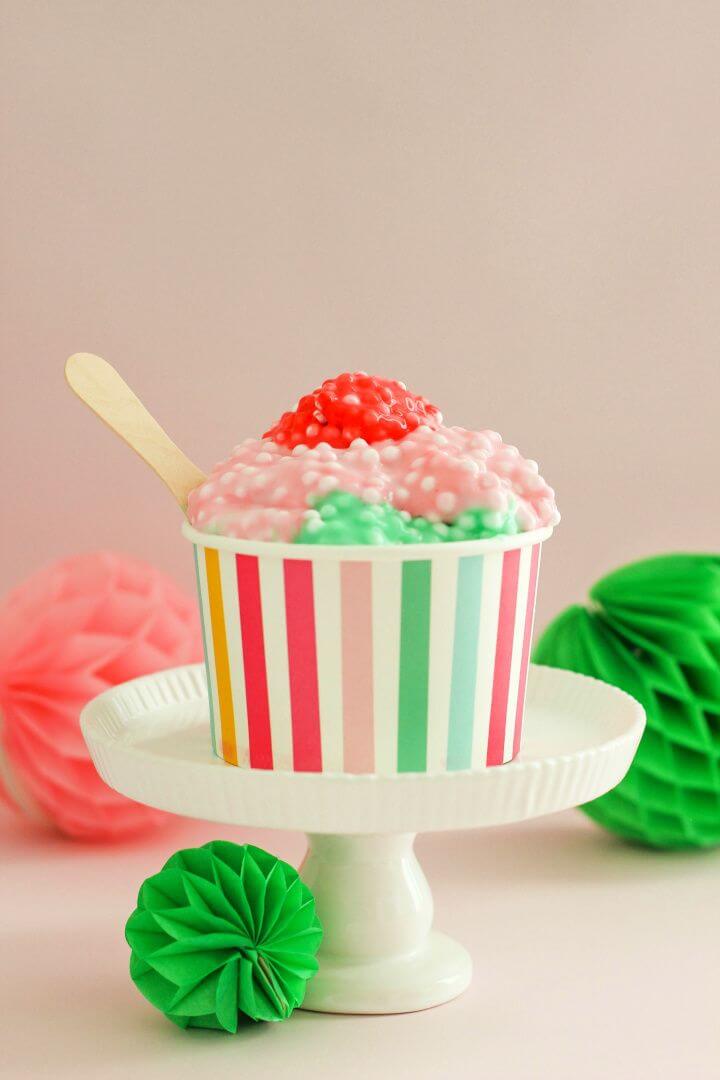 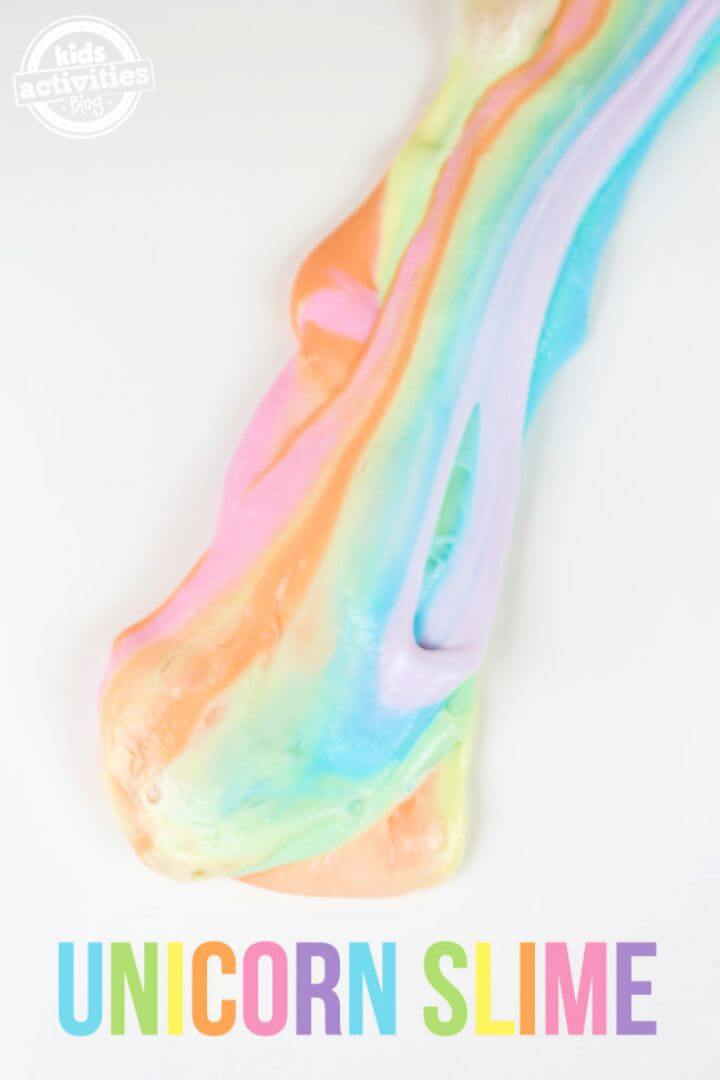 How To Build Slime Without Borax Slime: 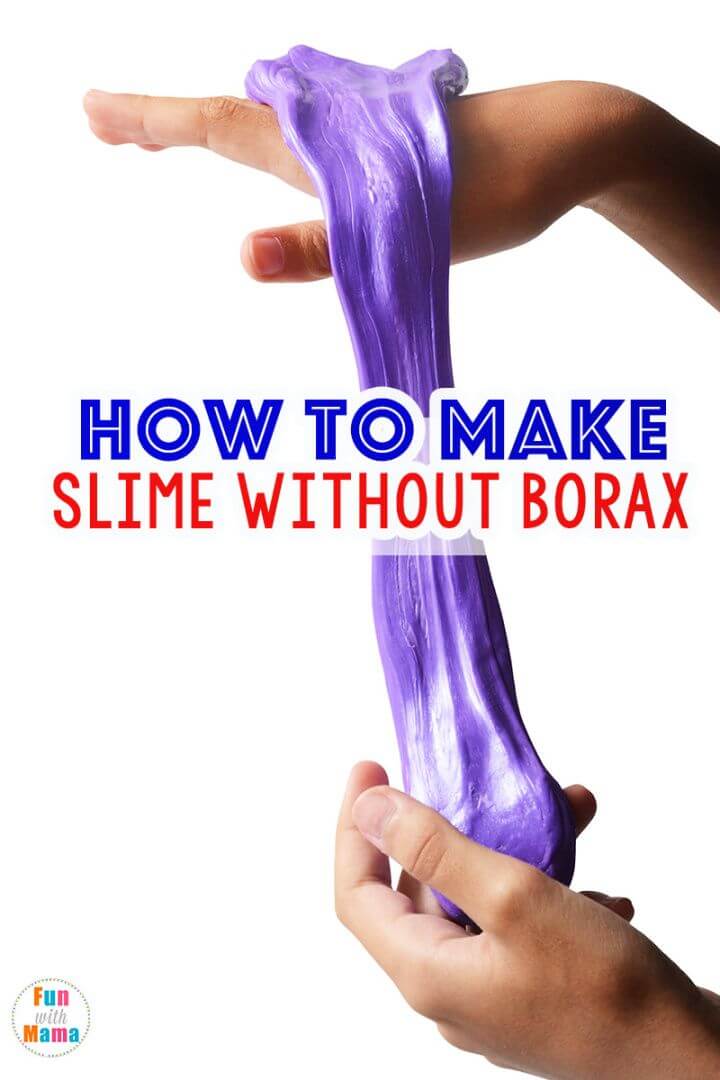 How to Create Slime for Kids: 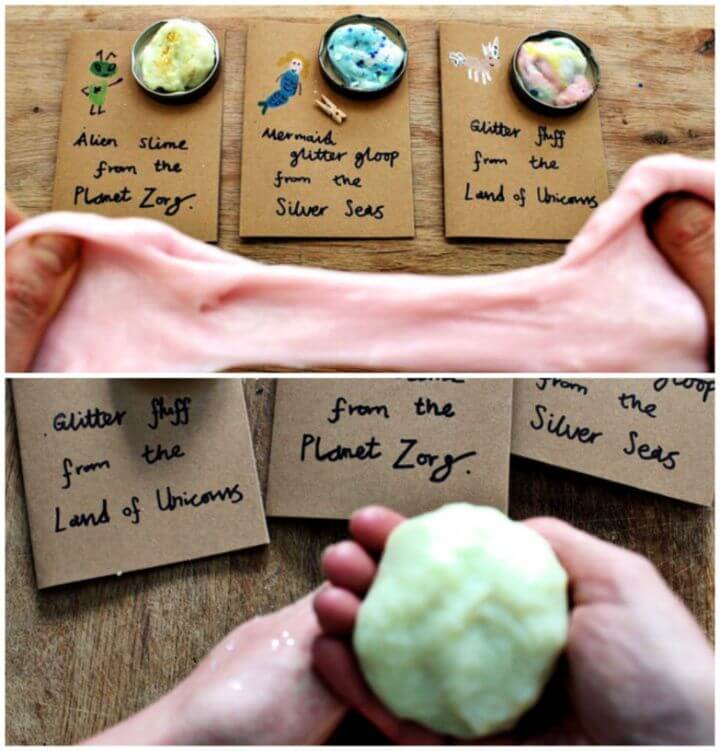 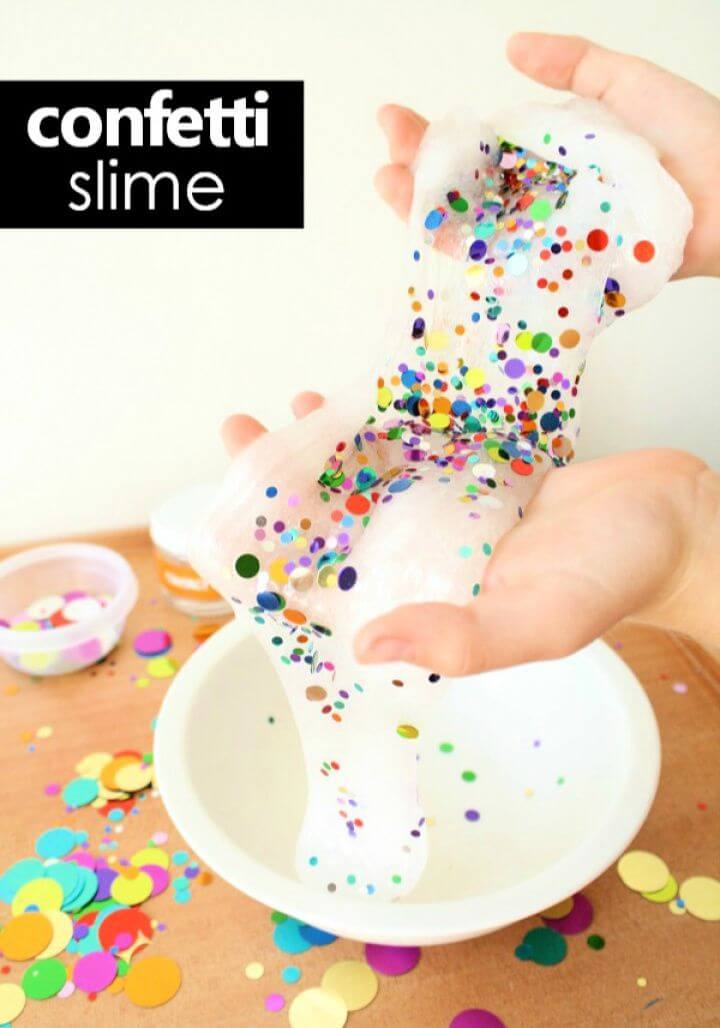 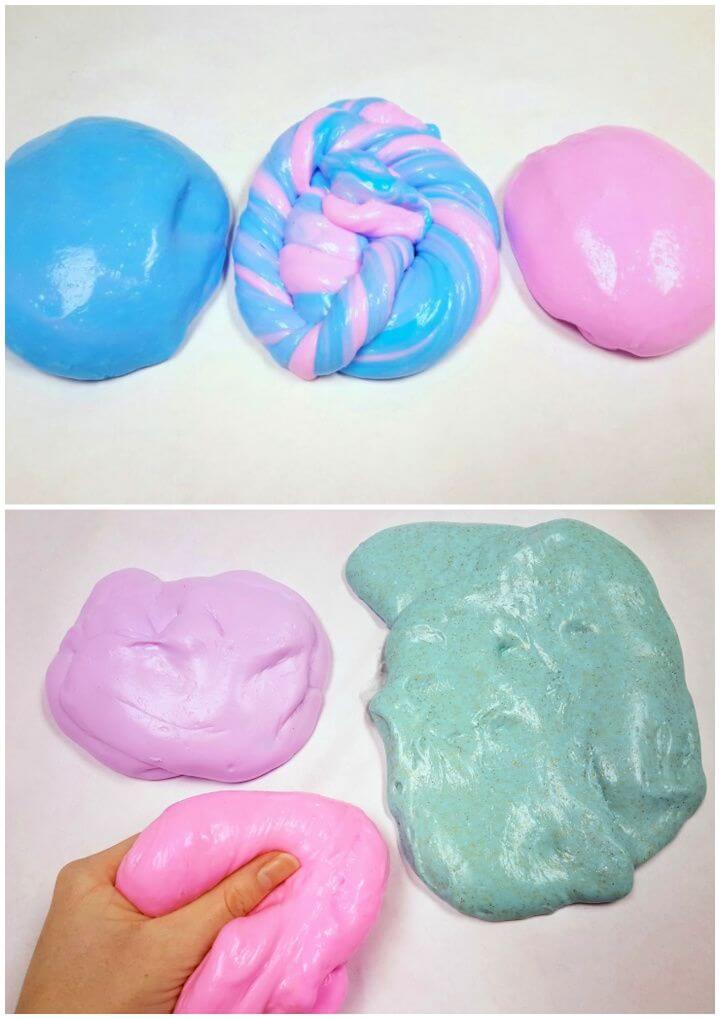 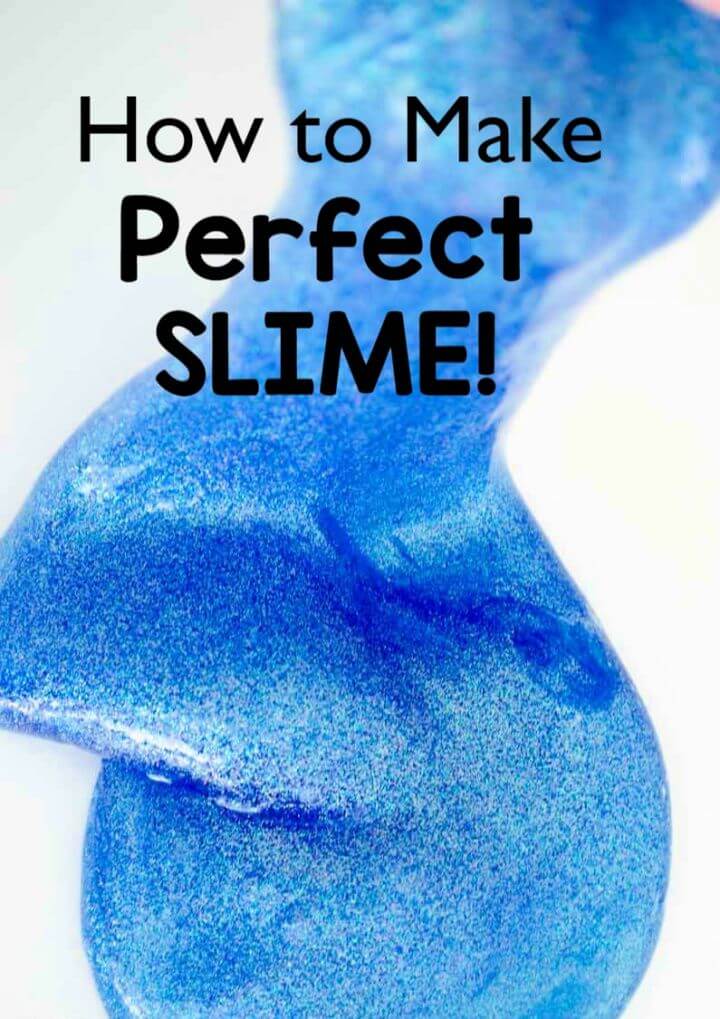 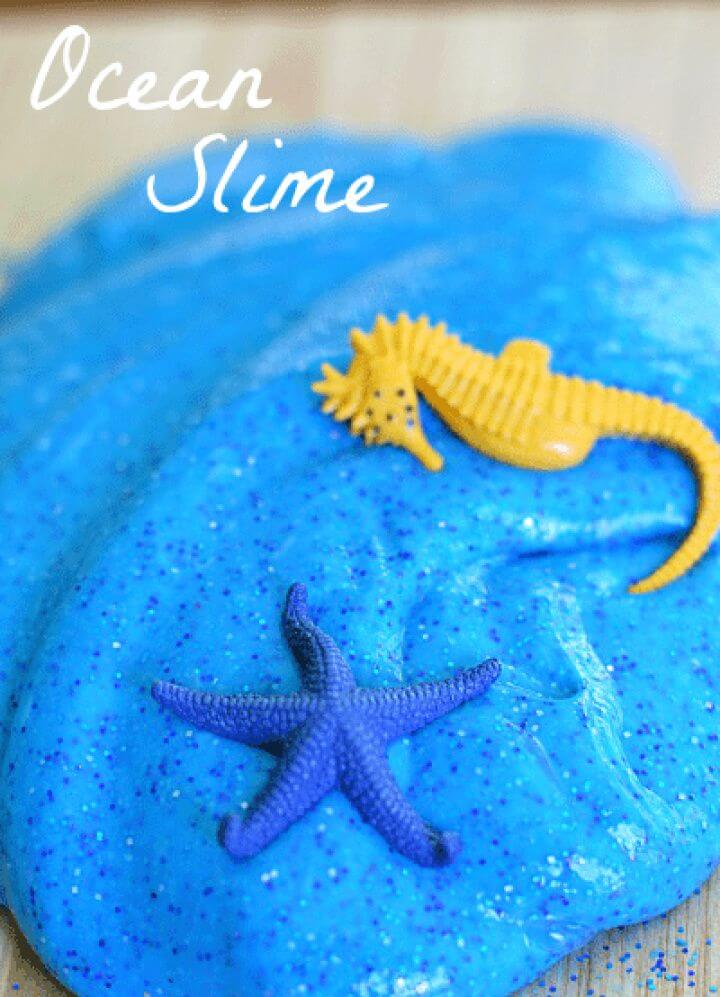 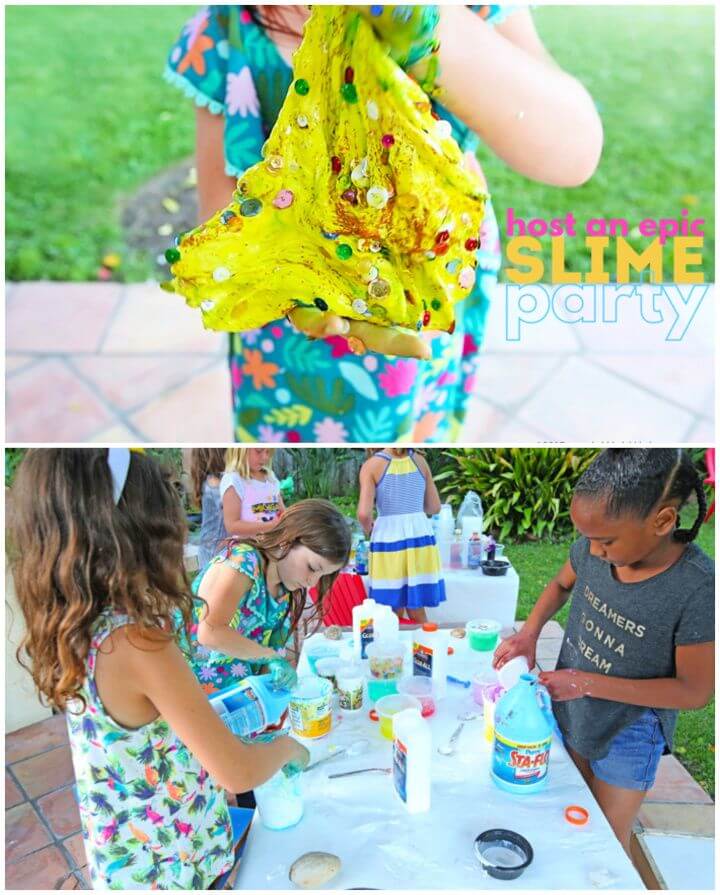 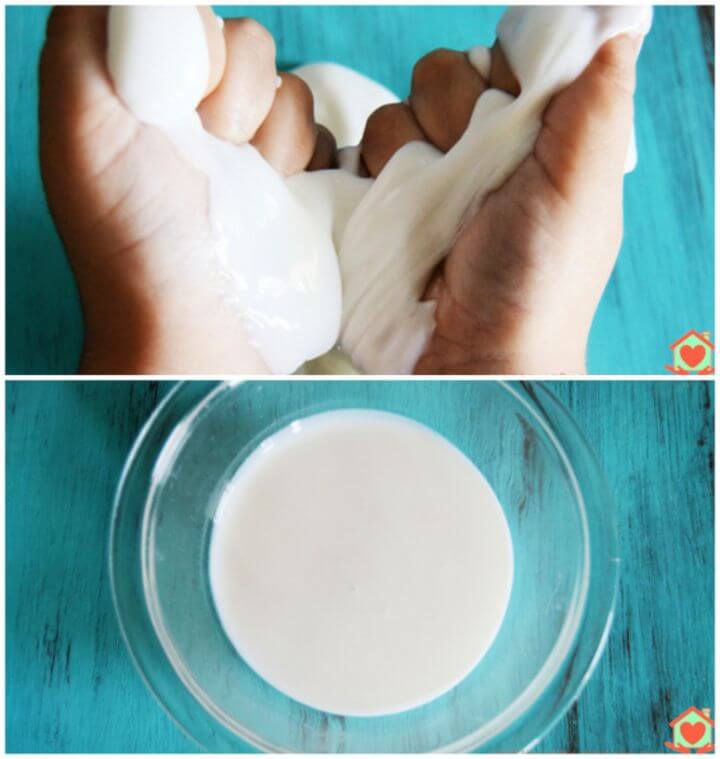 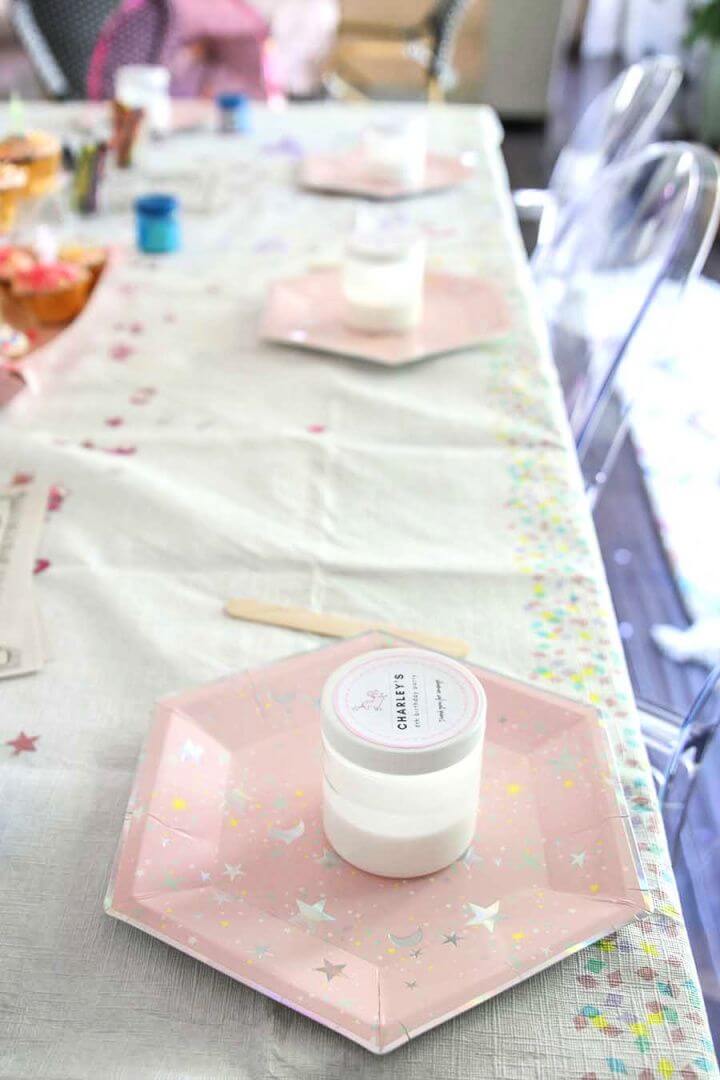 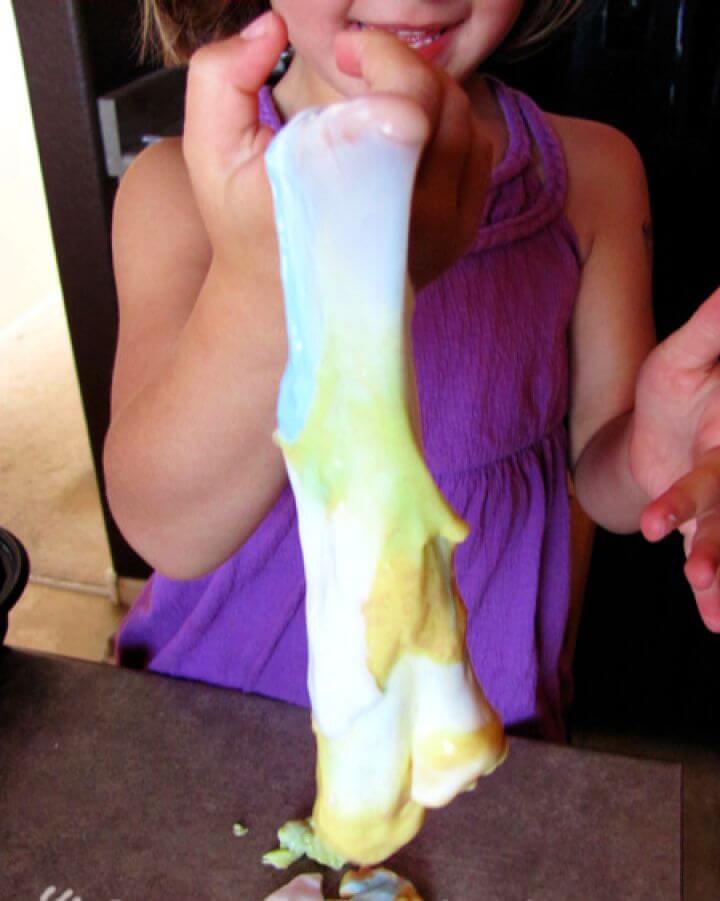 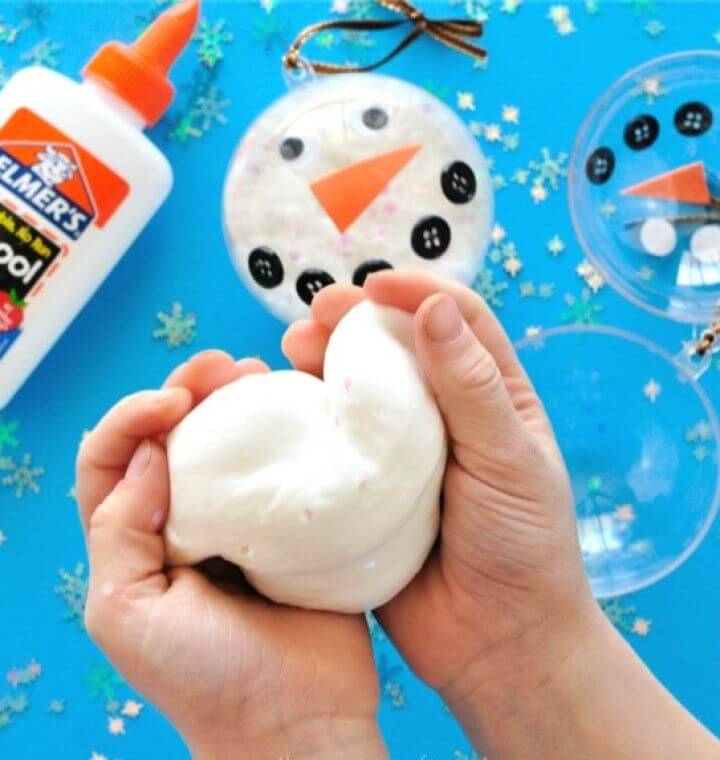 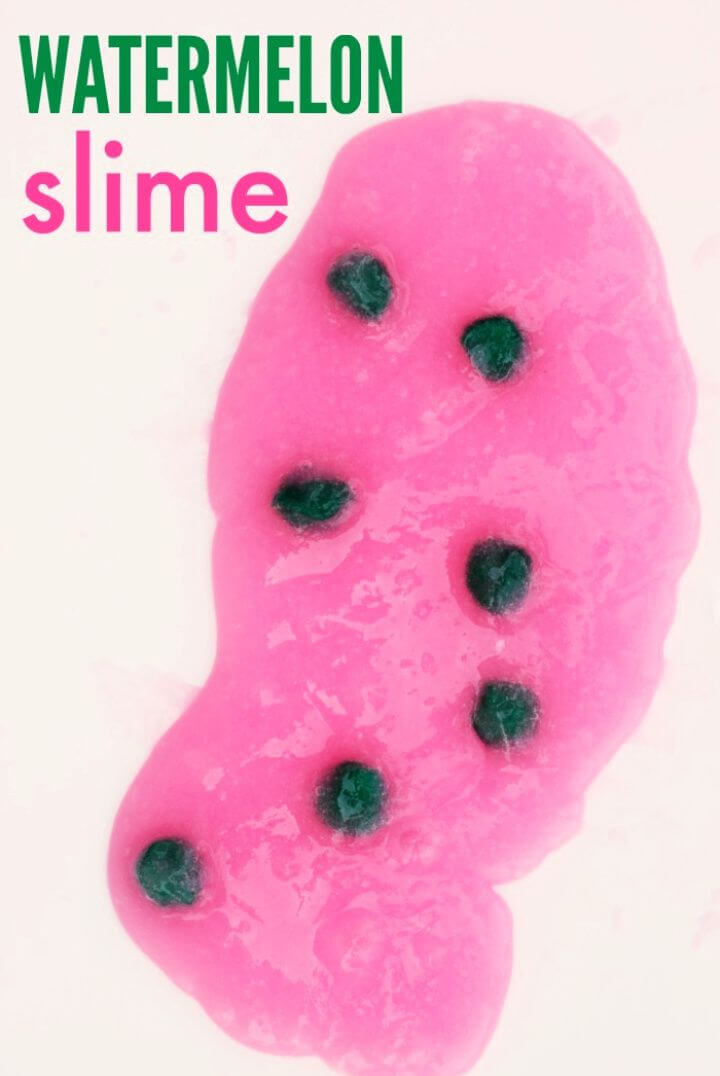 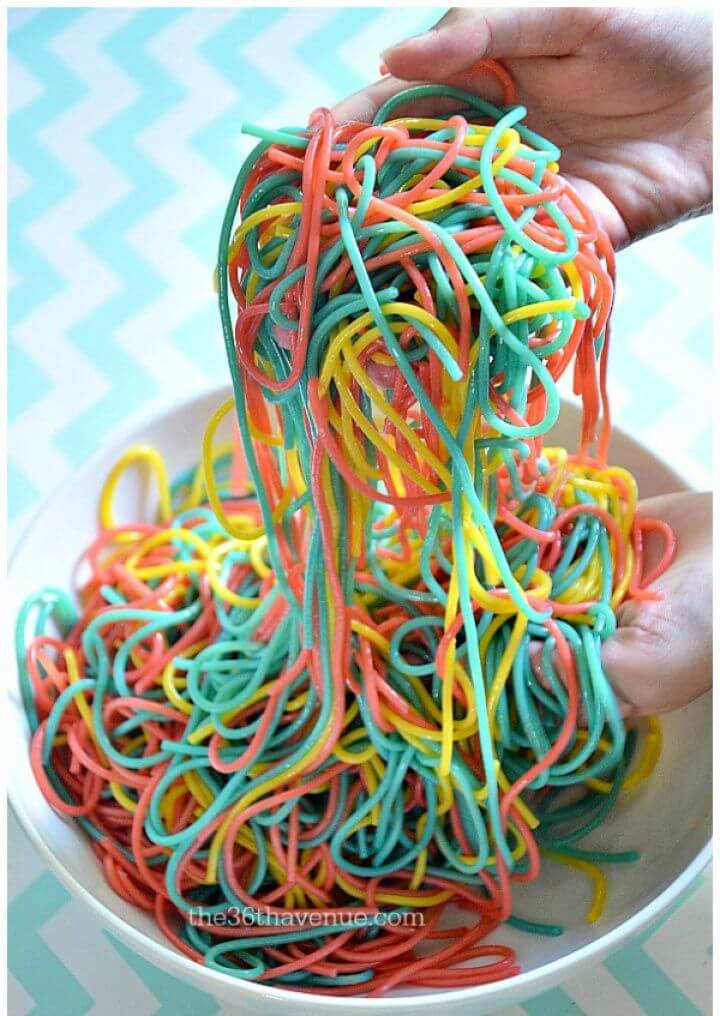 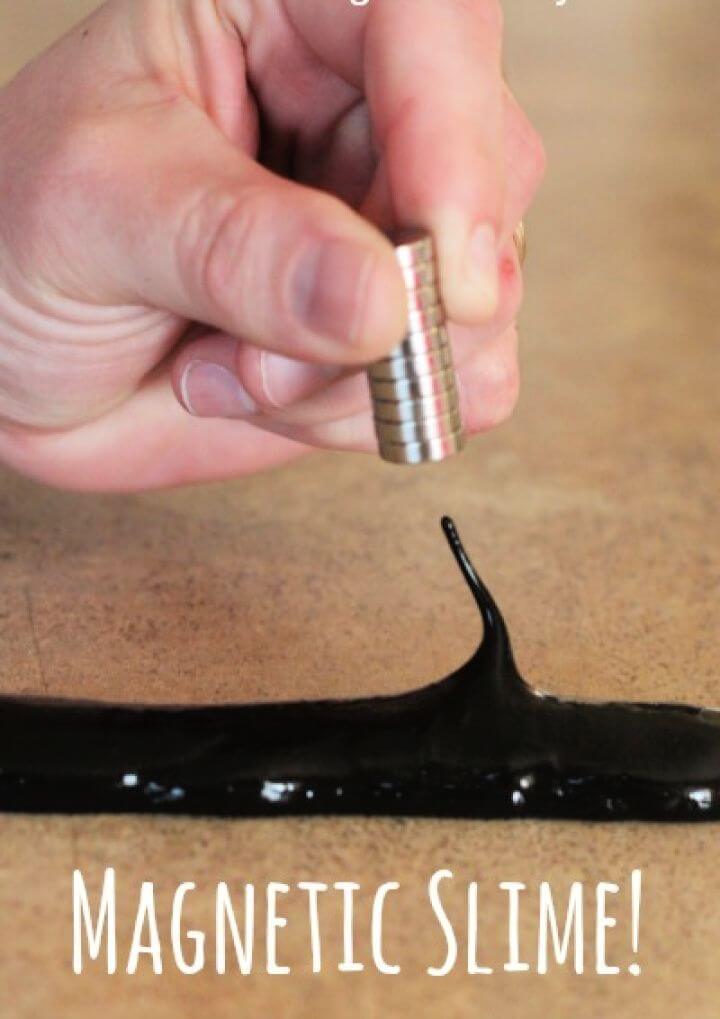 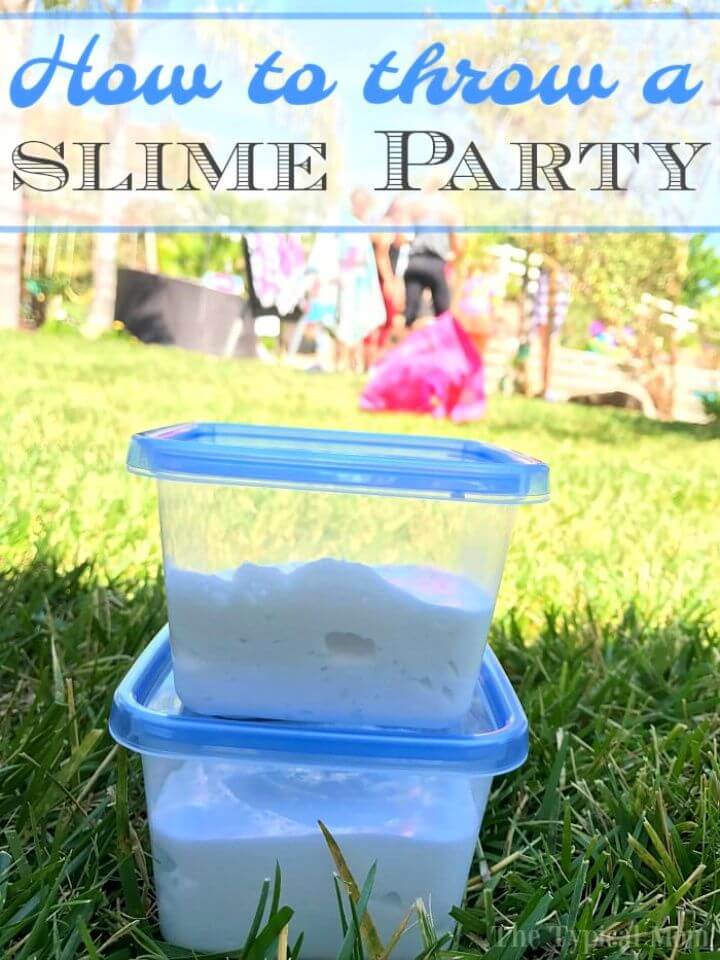 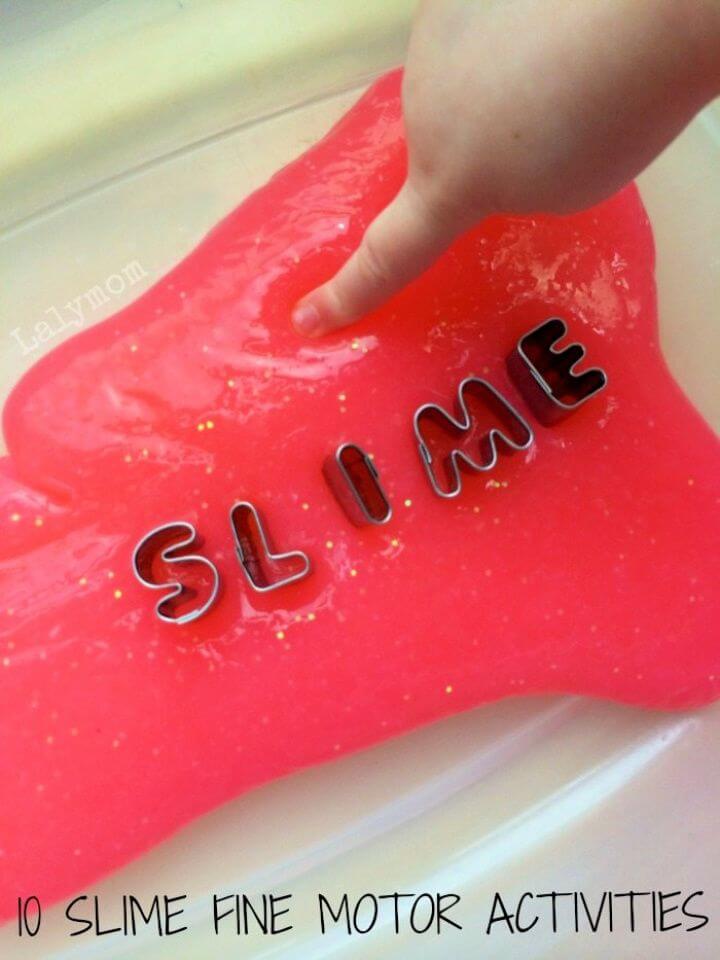 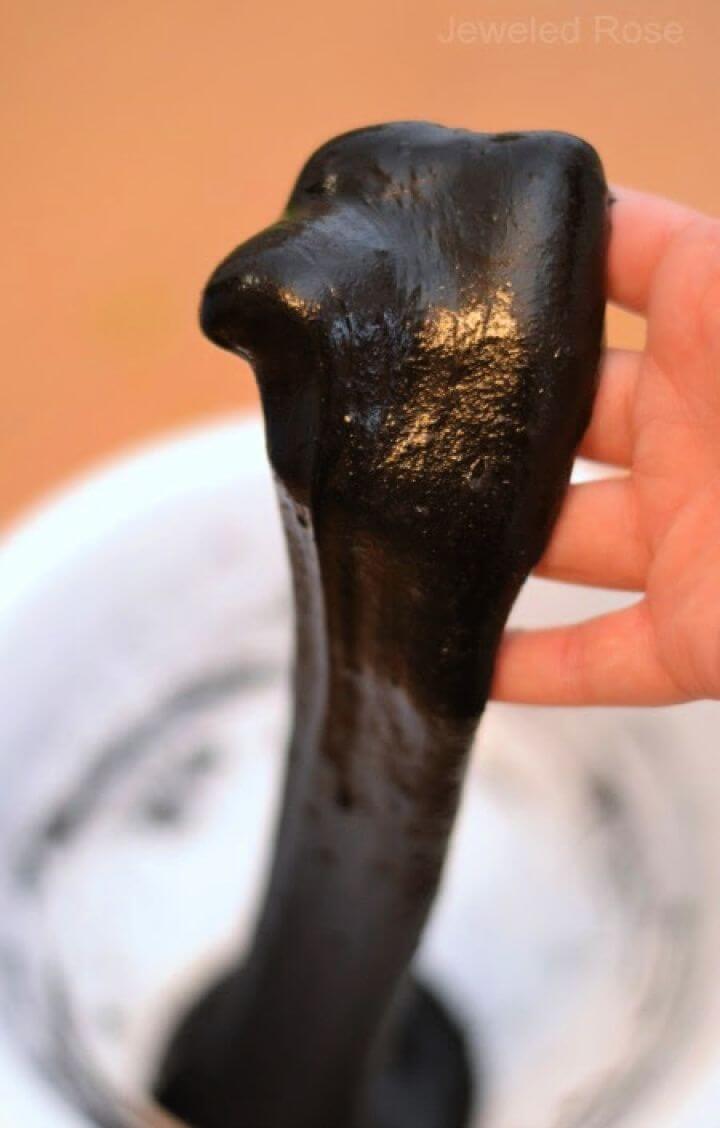 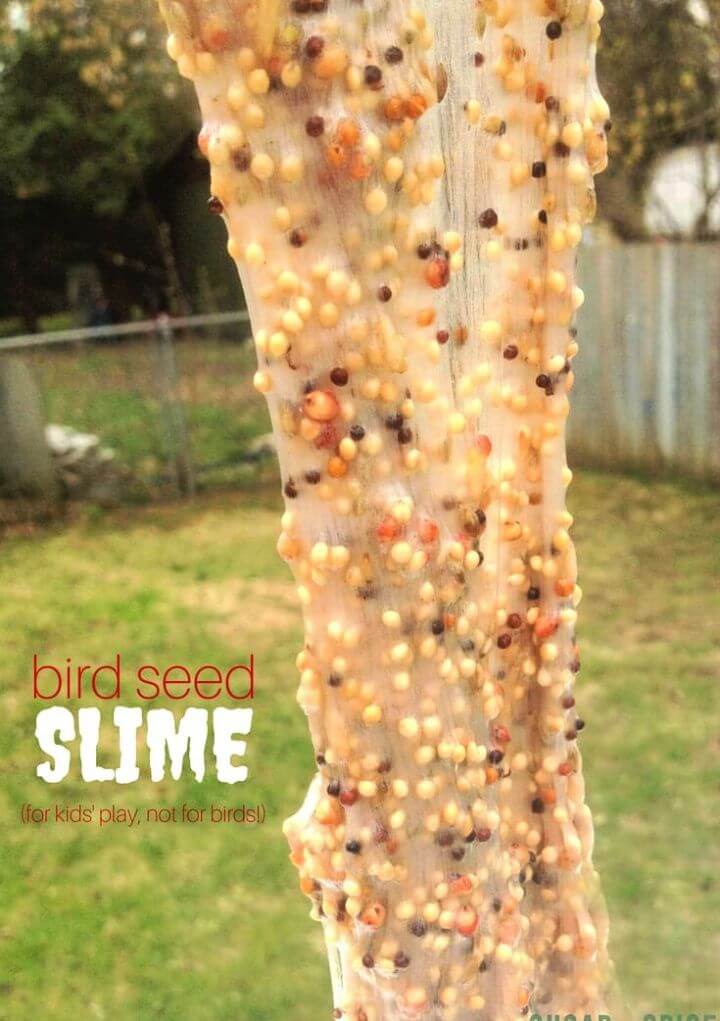 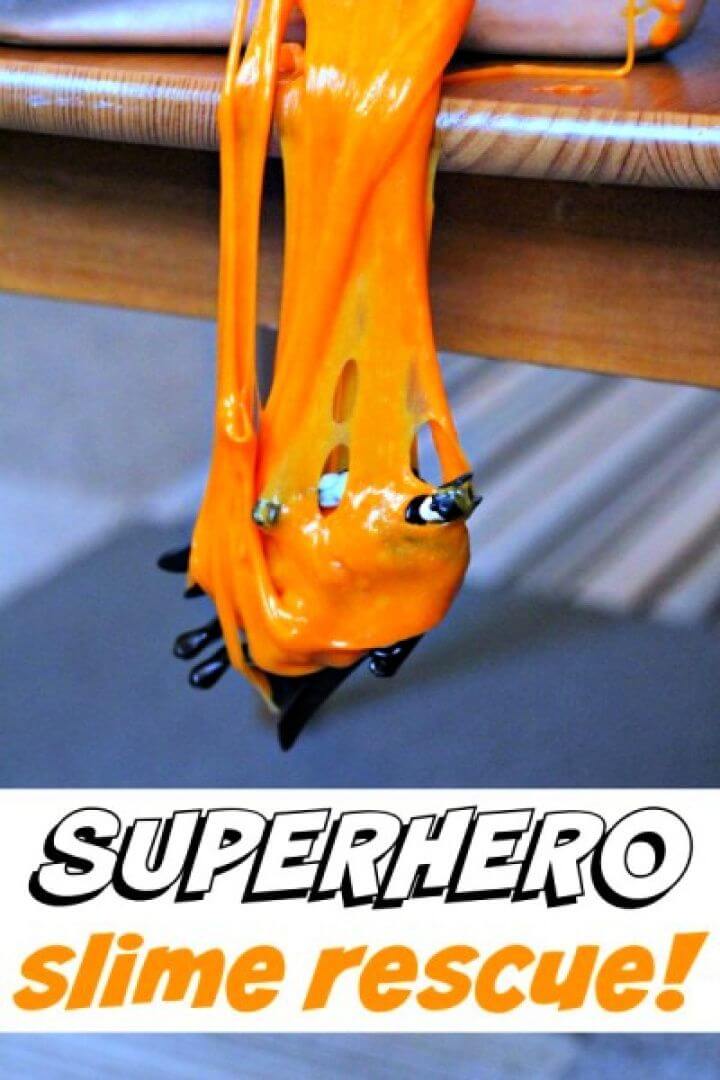 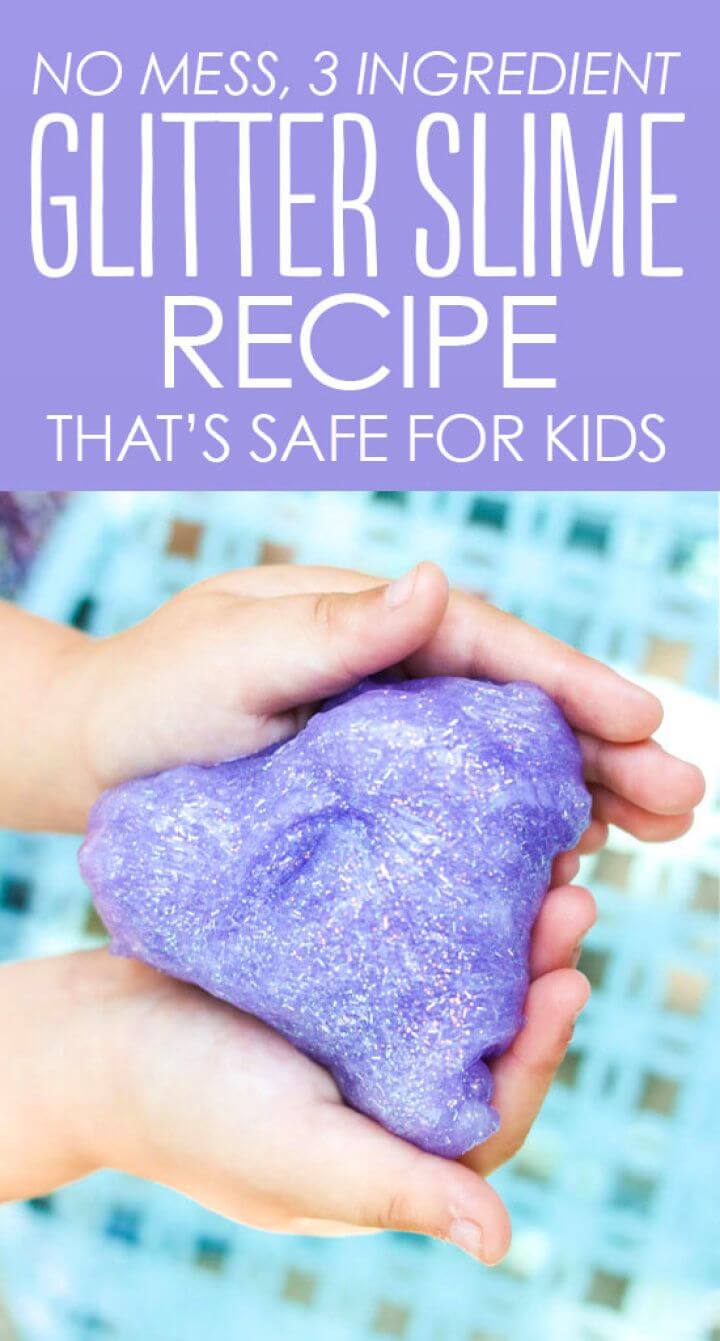 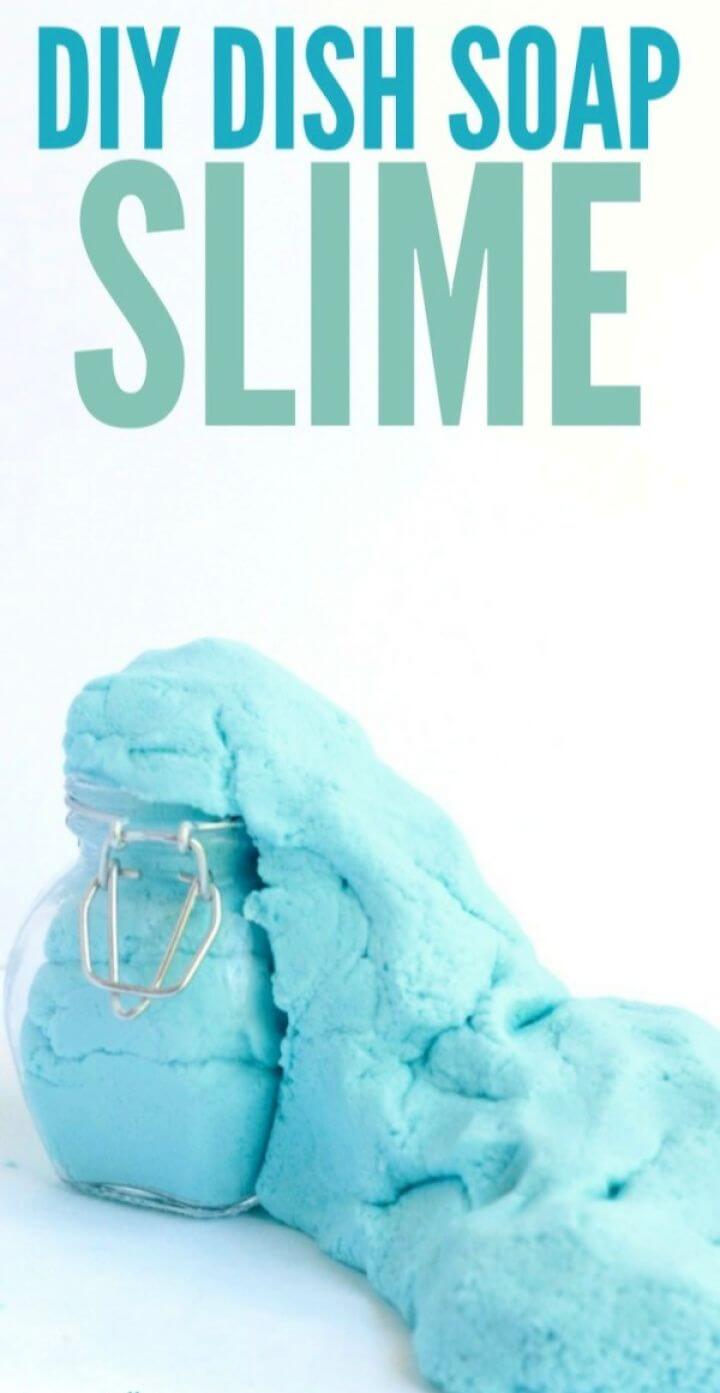