Baby showers are one of the most special occasions to a women’s heart; the celebration of getting to become a Mother. The celebration of having a toddler who’s everything will depend on the mother and father. But hey wait, Baby showers are also equally important to men as much as they are to women. The feeling of becoming a parent and having everyone know about it; from family members to friends and other relatives. Everyone gets to be a part of and live this special feeling with the parents and especially the mother to be.

I mean I can go on and on and on while describing this amazing day and an extremely priceless feeling over that, but no onwards can really look up to it. A whole passage would still have something missing on describing this auspicious and undeniable feeling that isn’t something that happens too often.

Now when it comes to celebrating this special feeling with a mother-to-be, making it more special with a gift that would stay with them for a long time giving them their baby shower vibes is also very important. I mean it isn’t obviously possible to conclude the indefinable feeling in some object, but you can always gift something with all your love, effort, and concern; something that would remind them of their special day all their lives. Right? How great would that really be? Now to top all that off and to help you finalize some Baby Shower Ideas and make something as memorable as that day, here are 30 DIY Baby Shower Gifts. 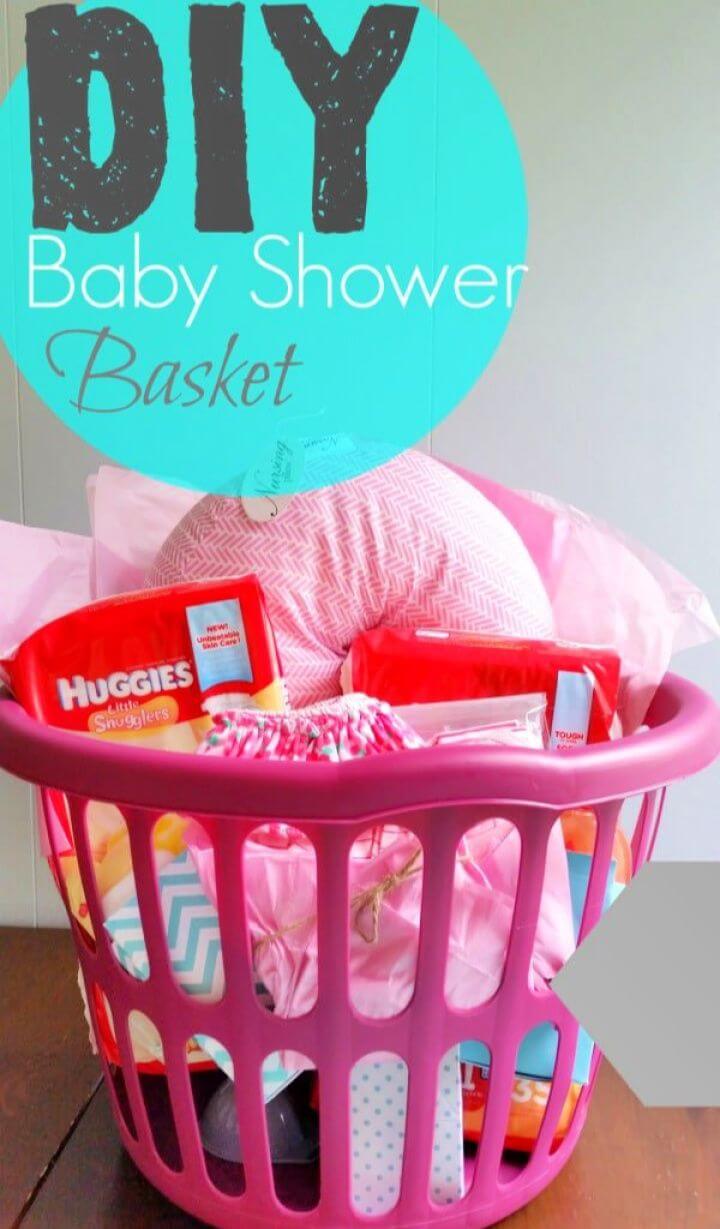 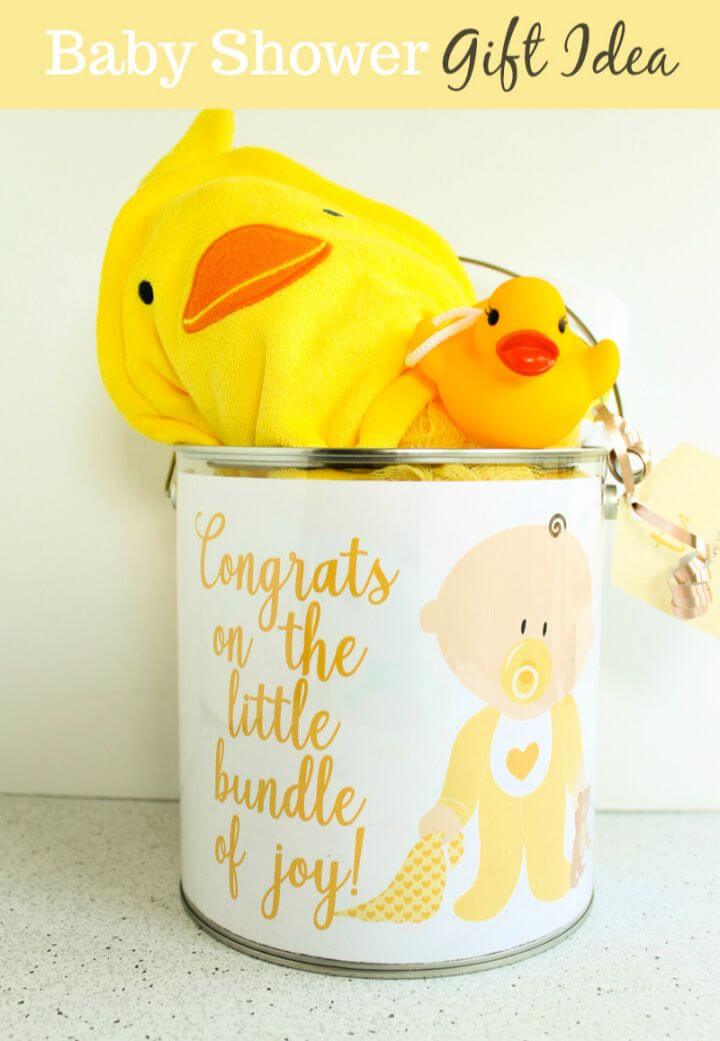 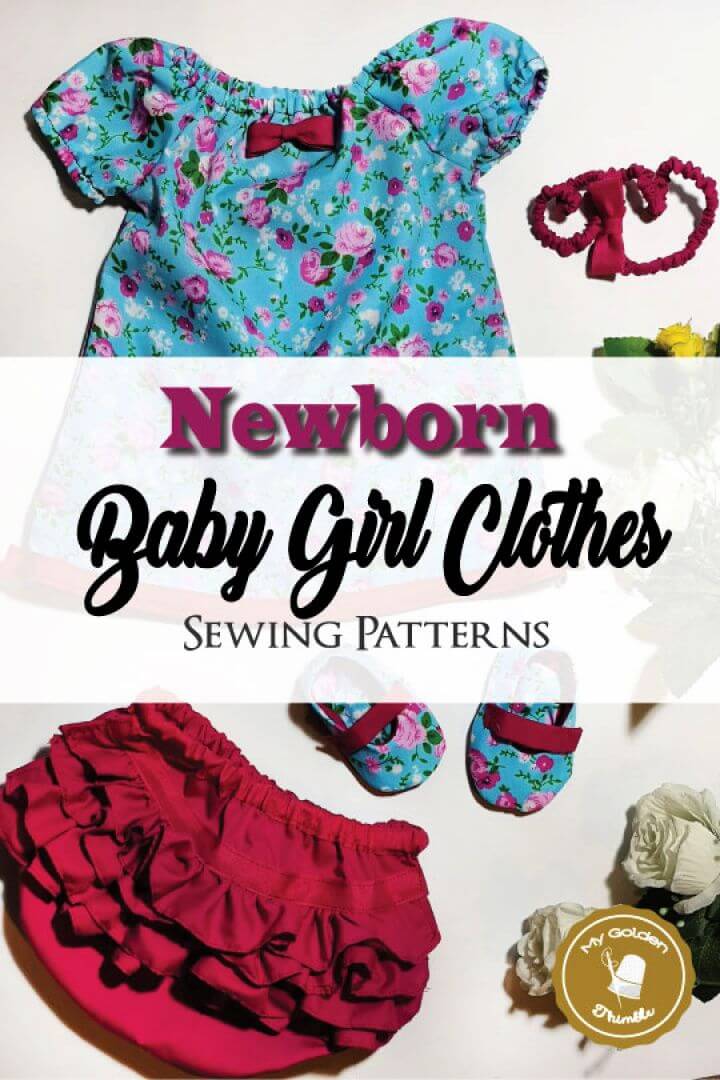 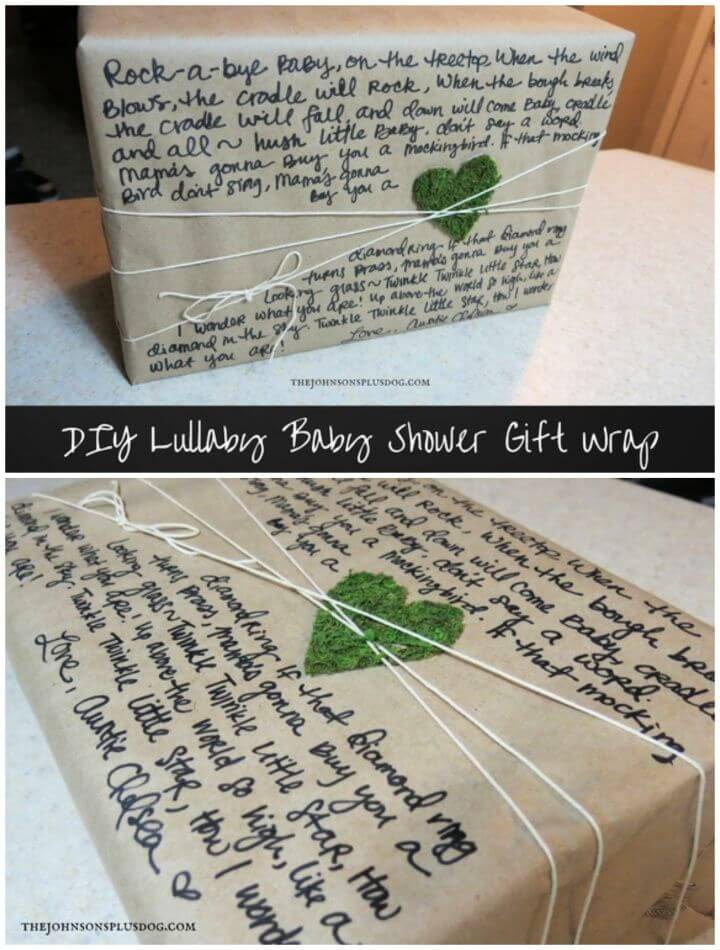 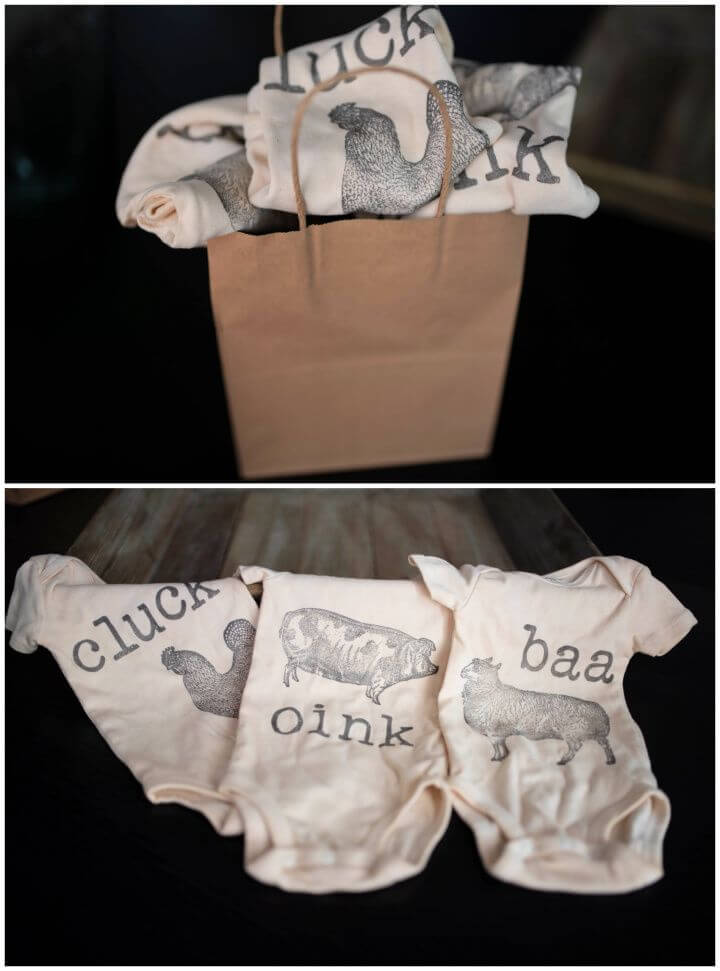 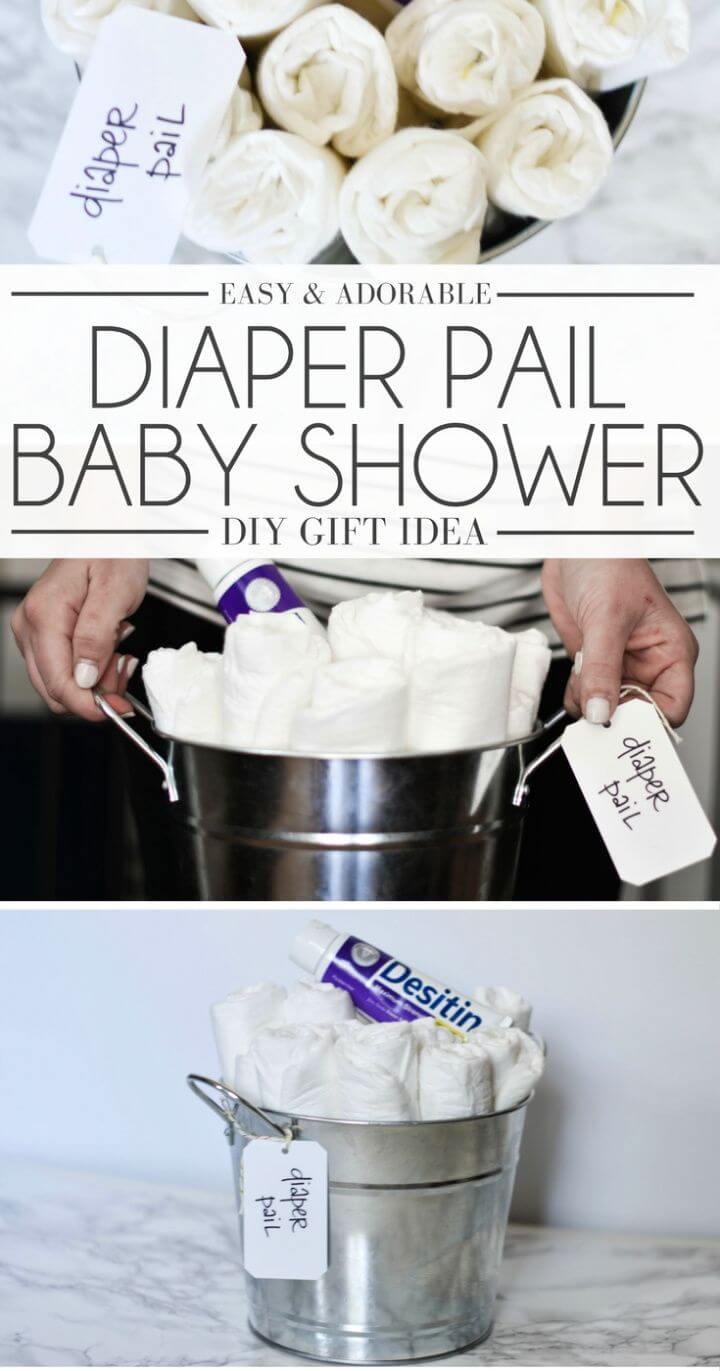 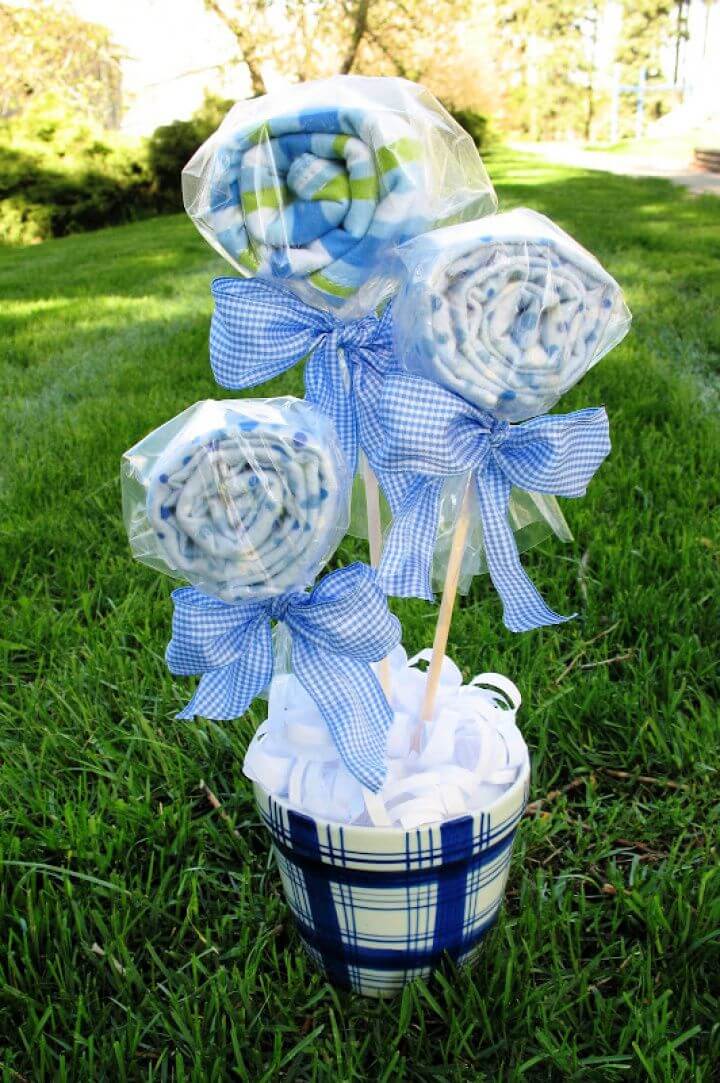 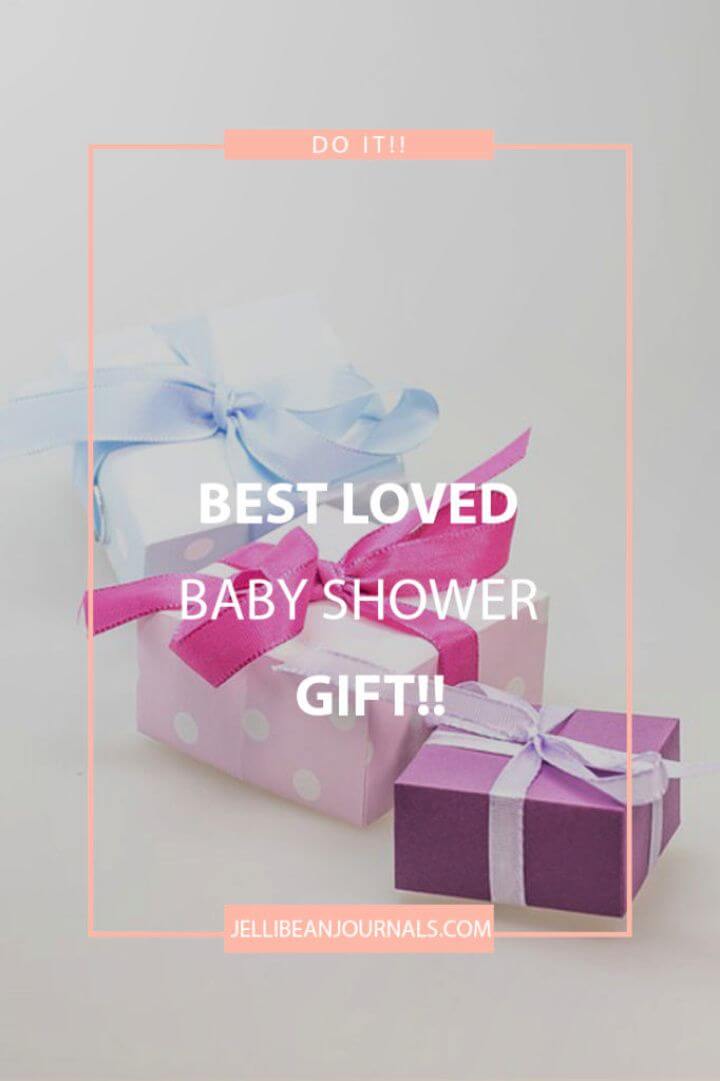 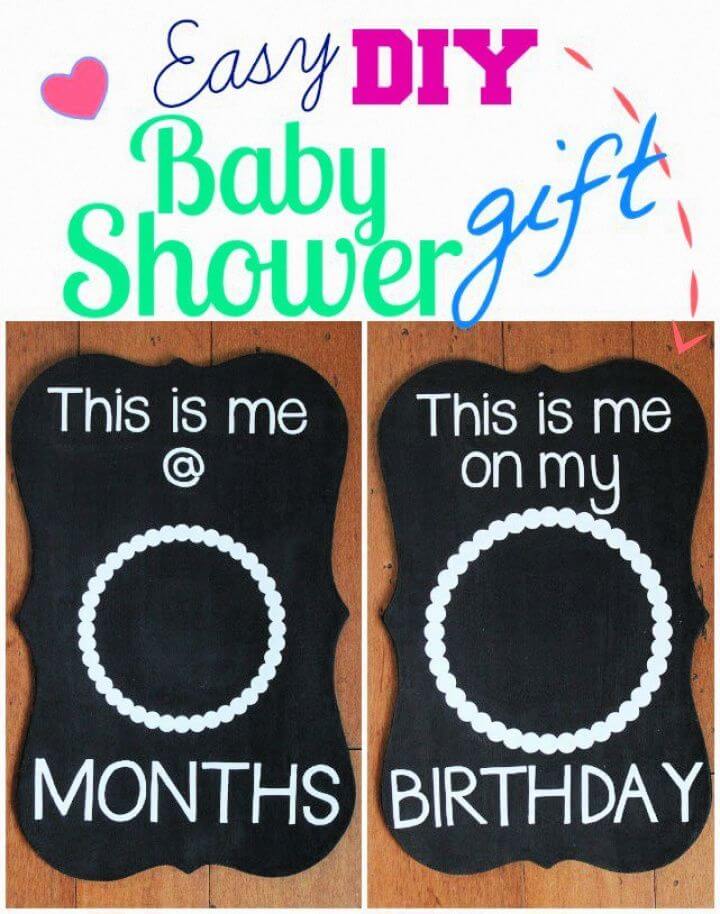 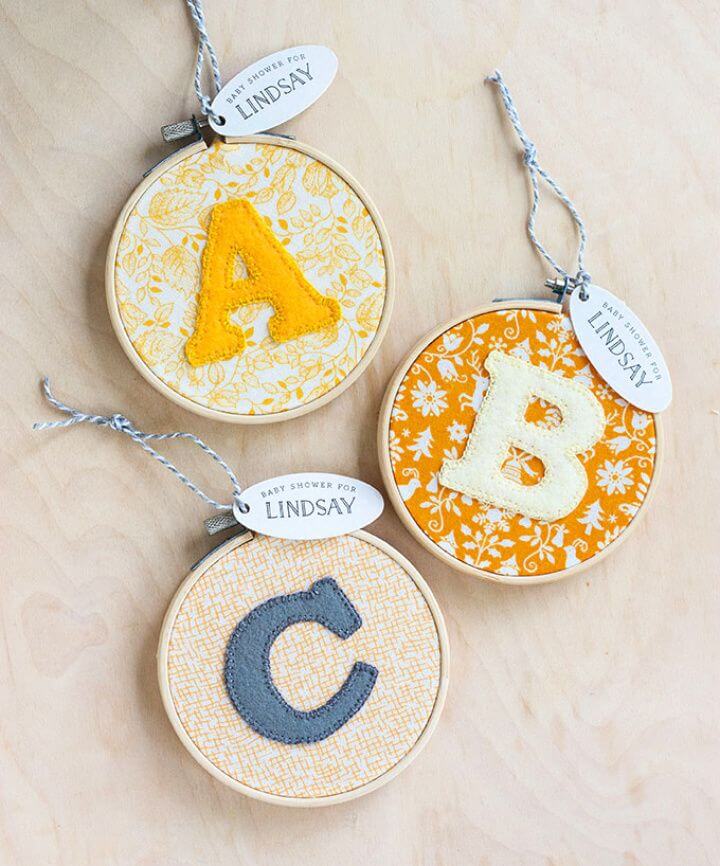 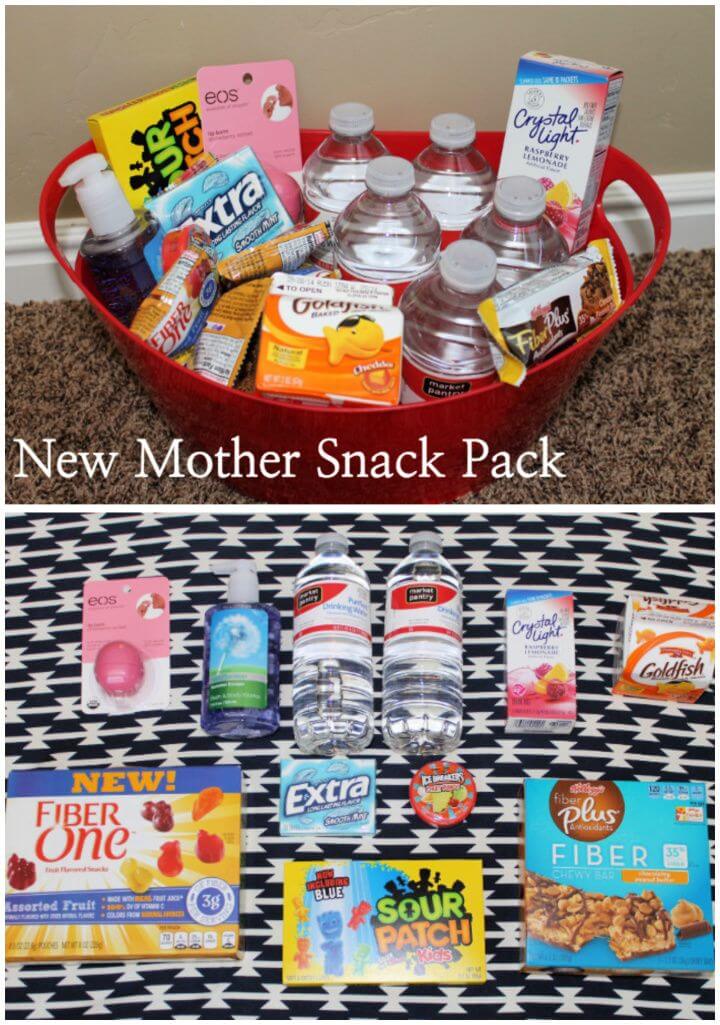 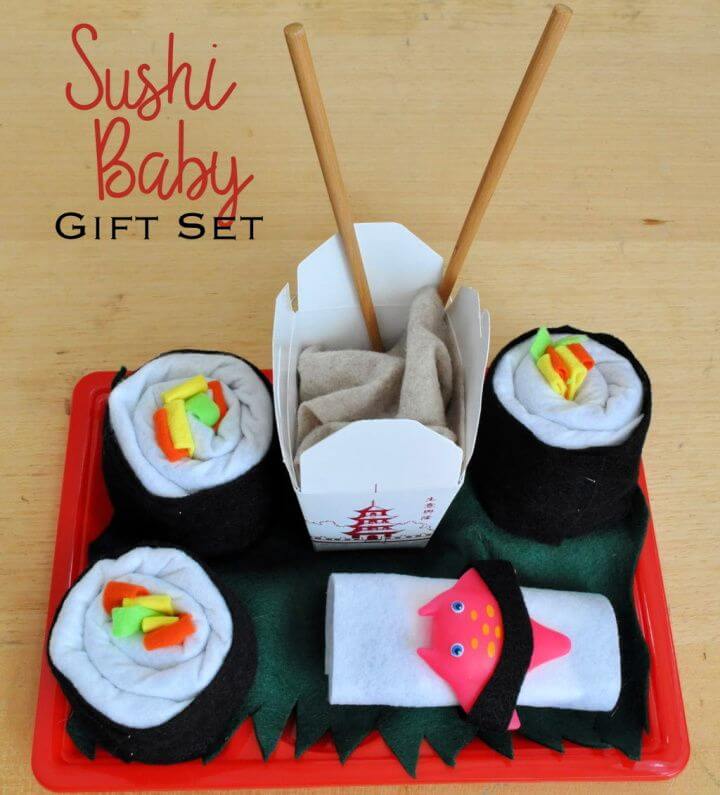 How To Put Together A DIY Baby Shower Gift Basket: 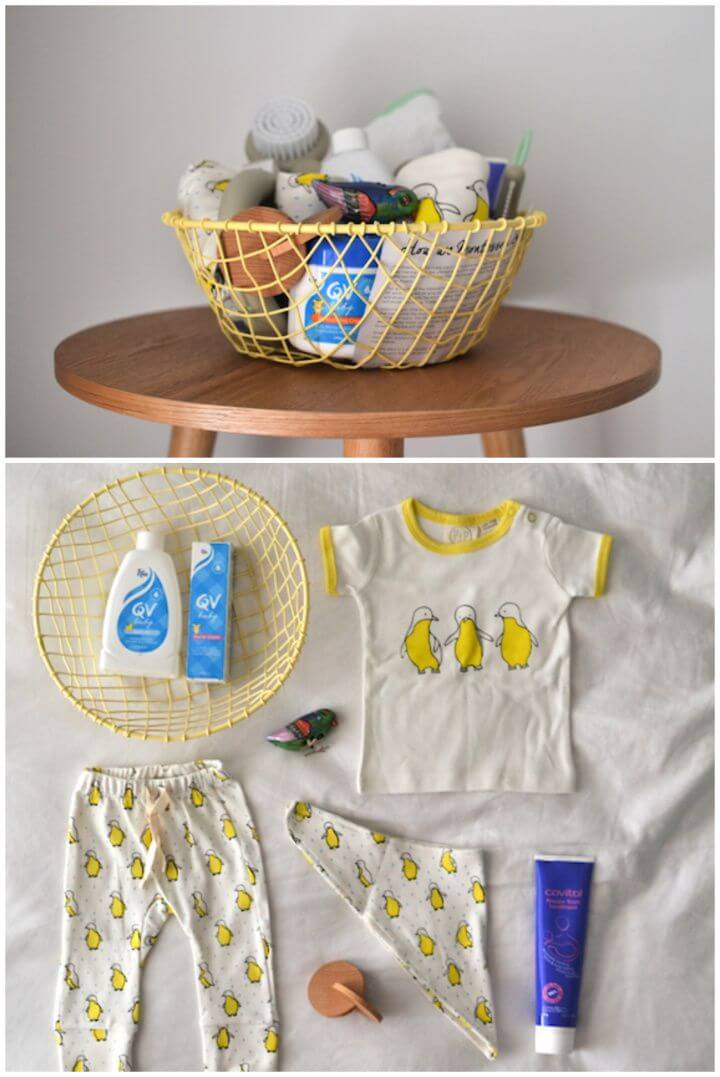 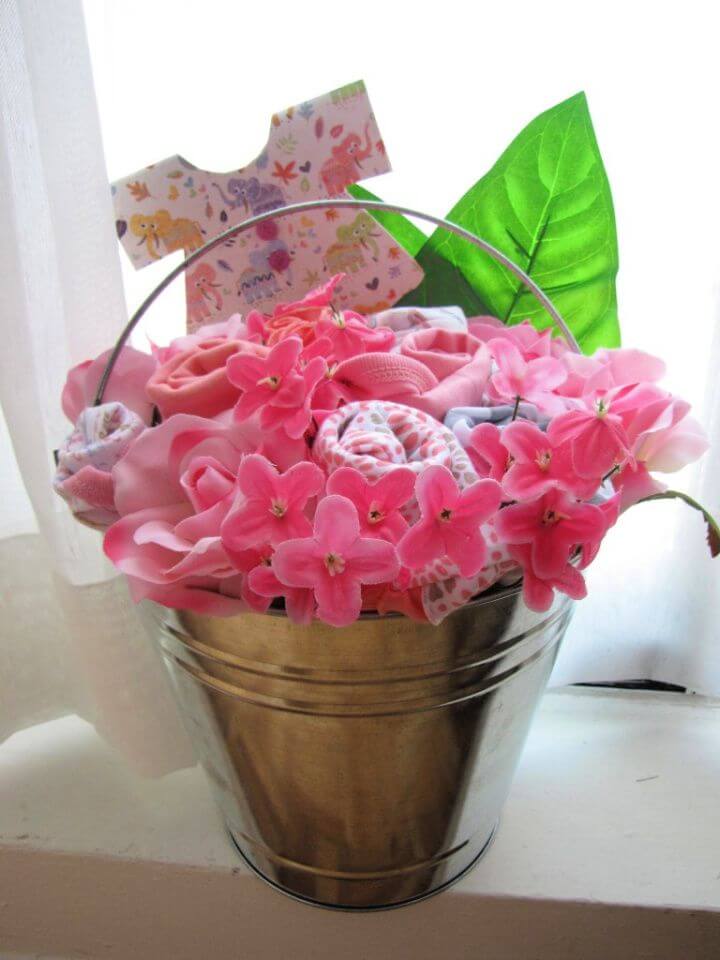 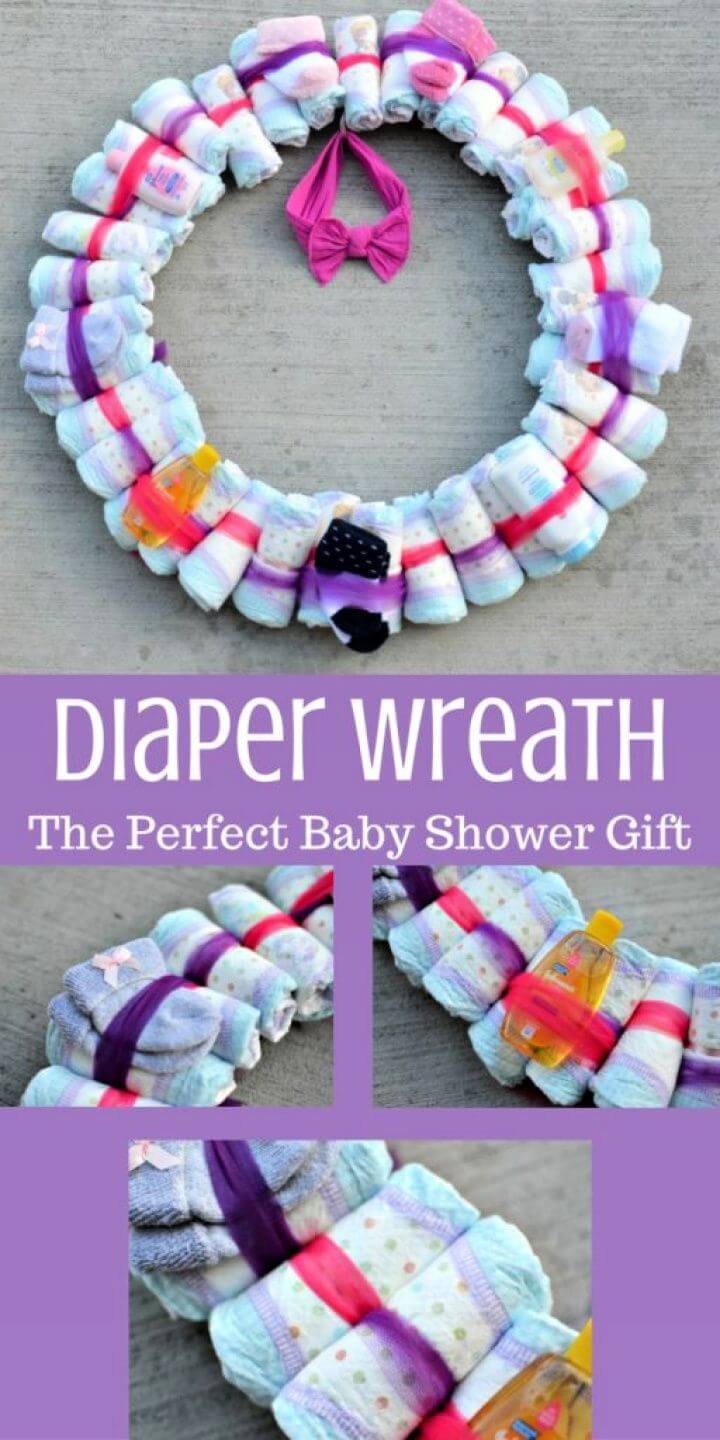 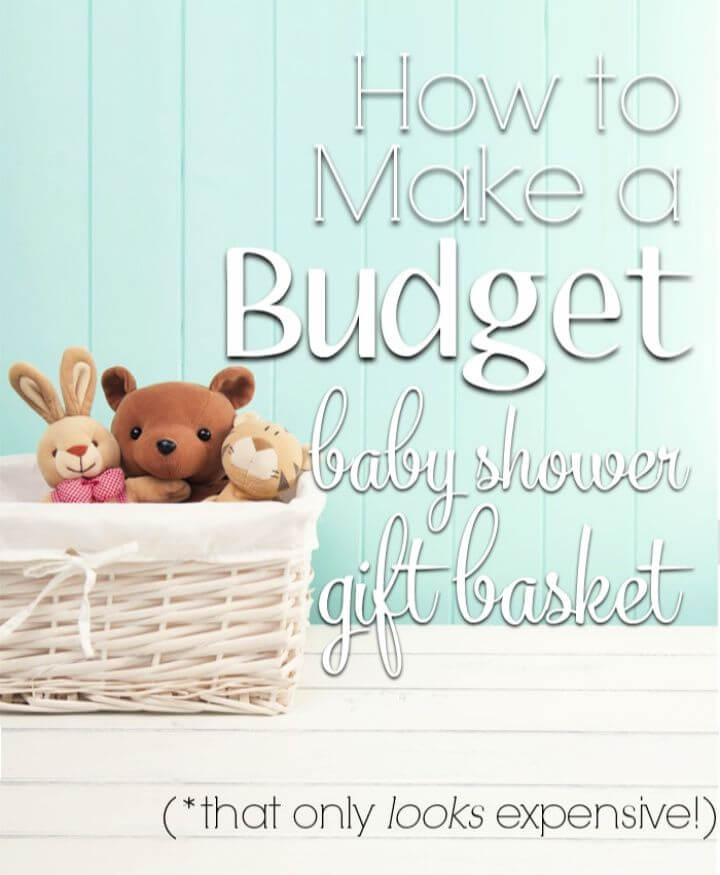 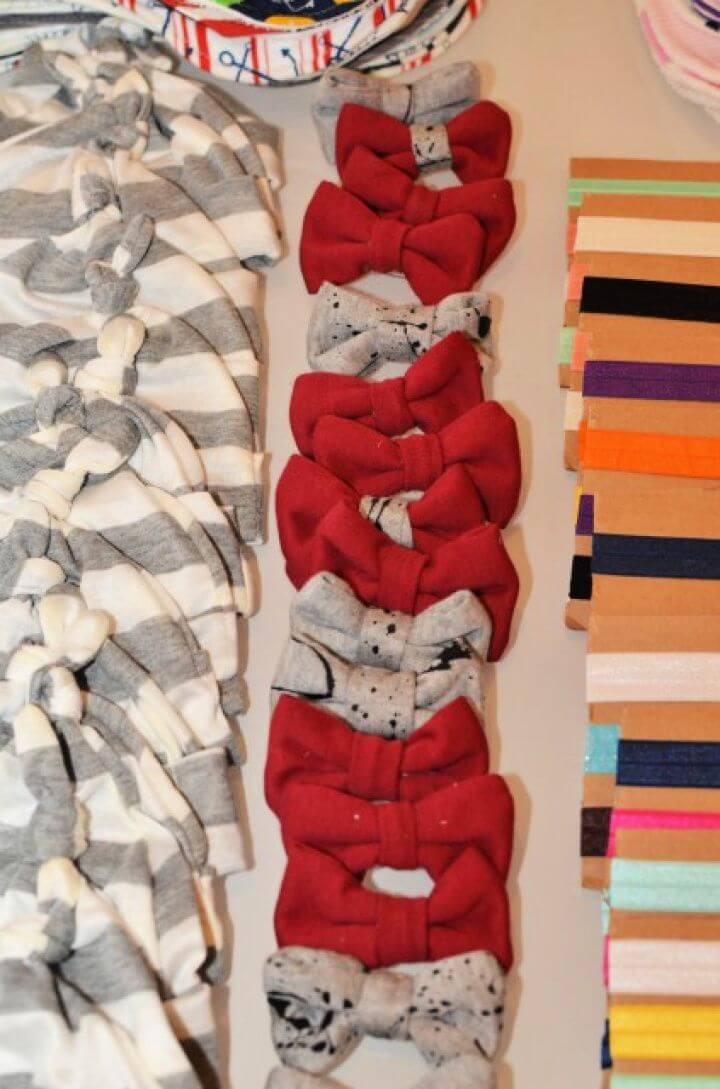 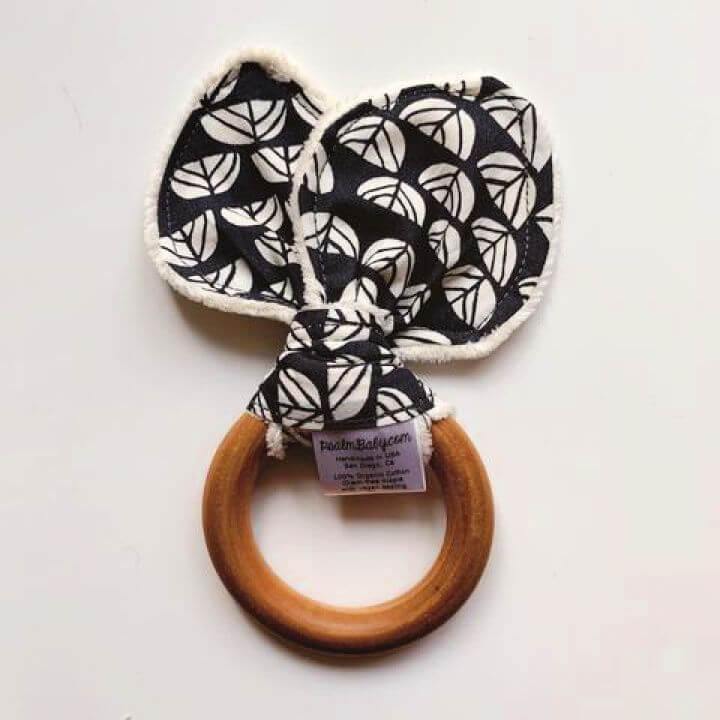 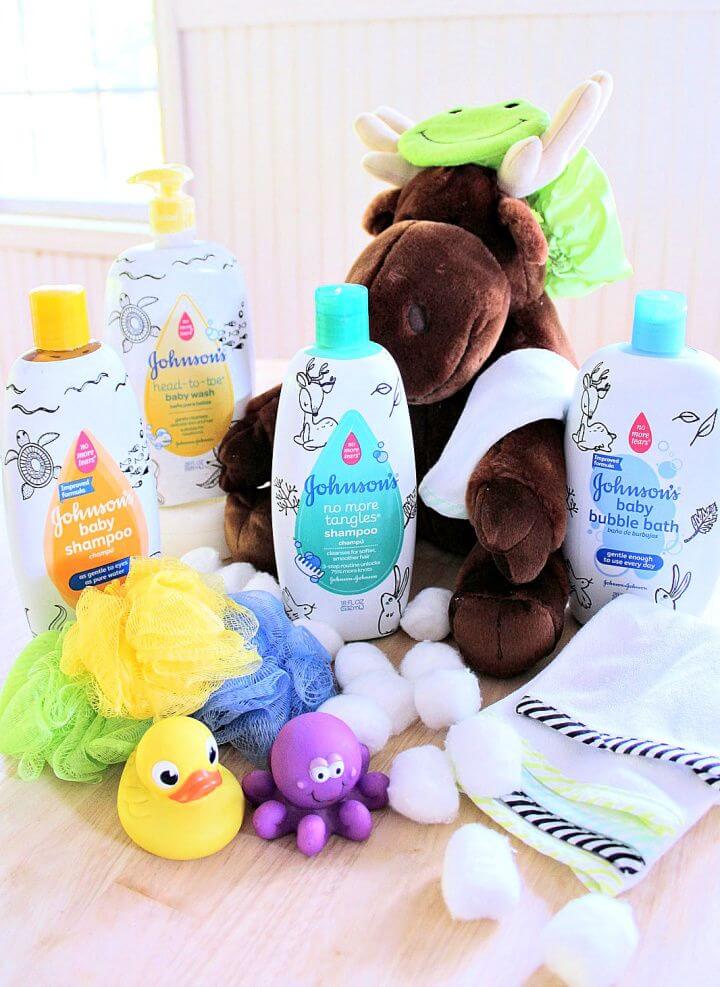 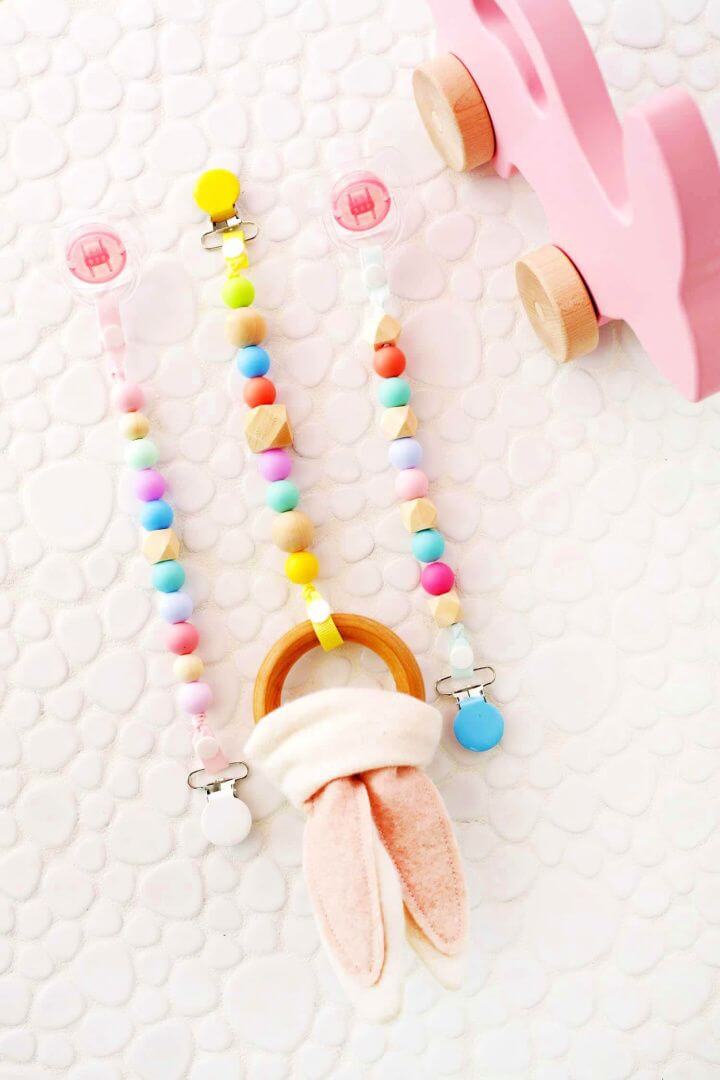 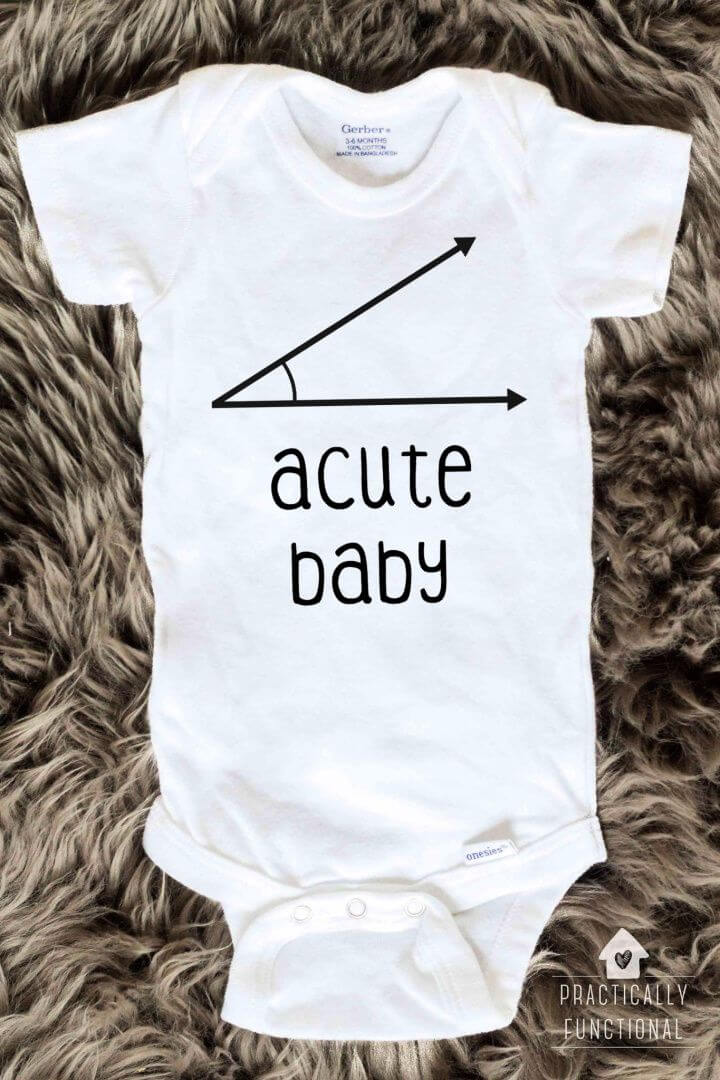 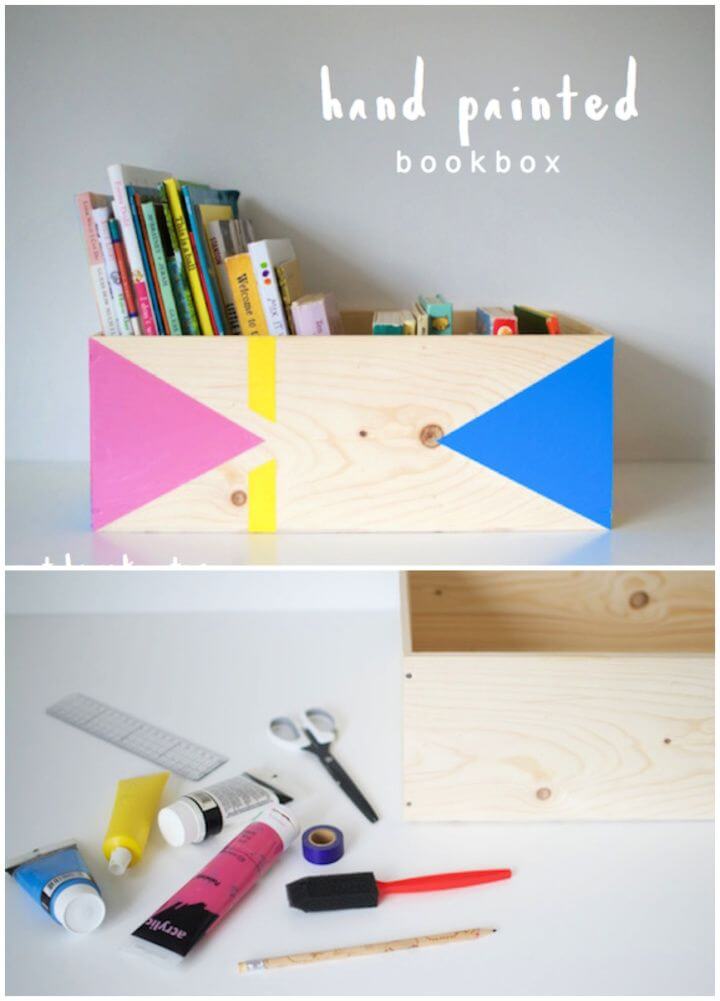 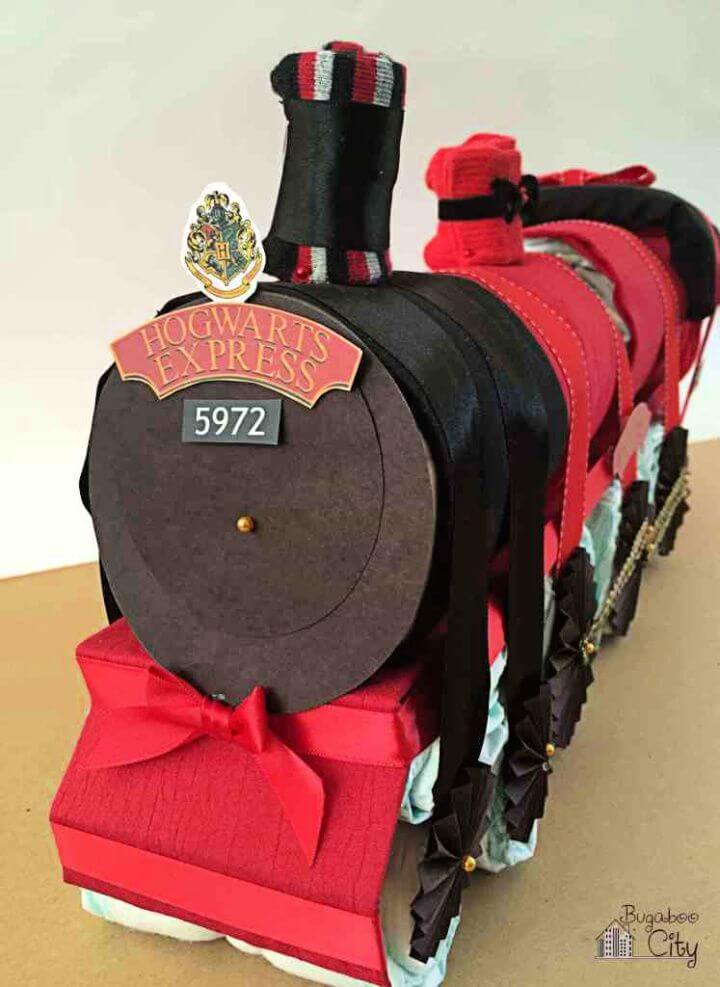 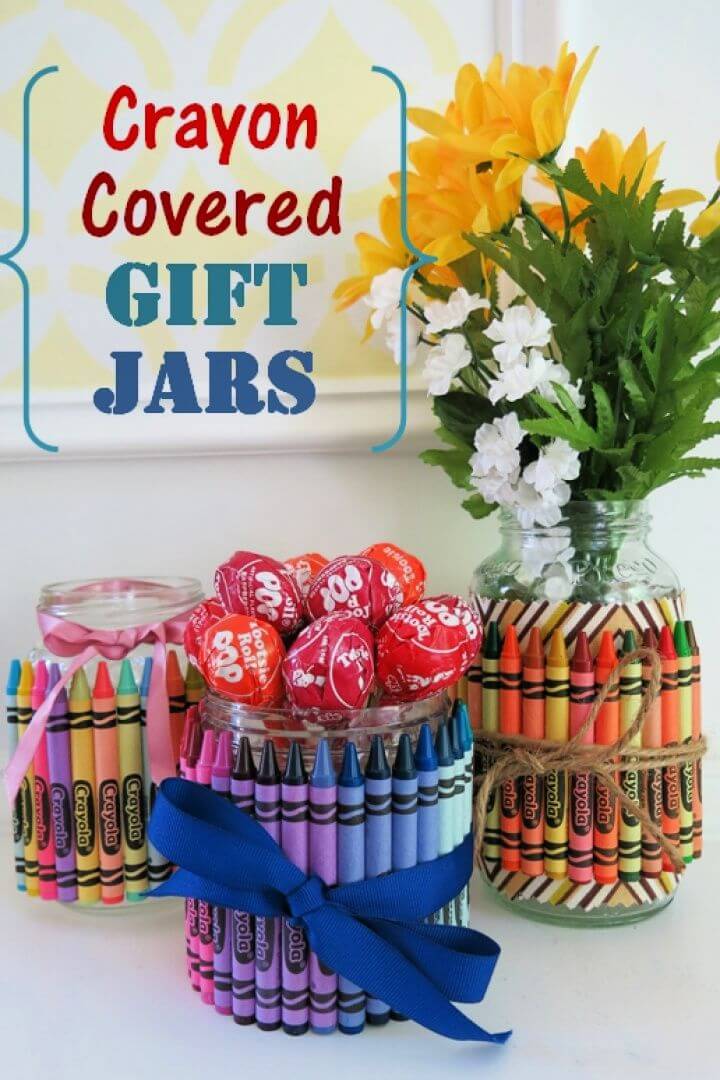 Get Ready For Springtime With A DIY Candy Flower Pot: 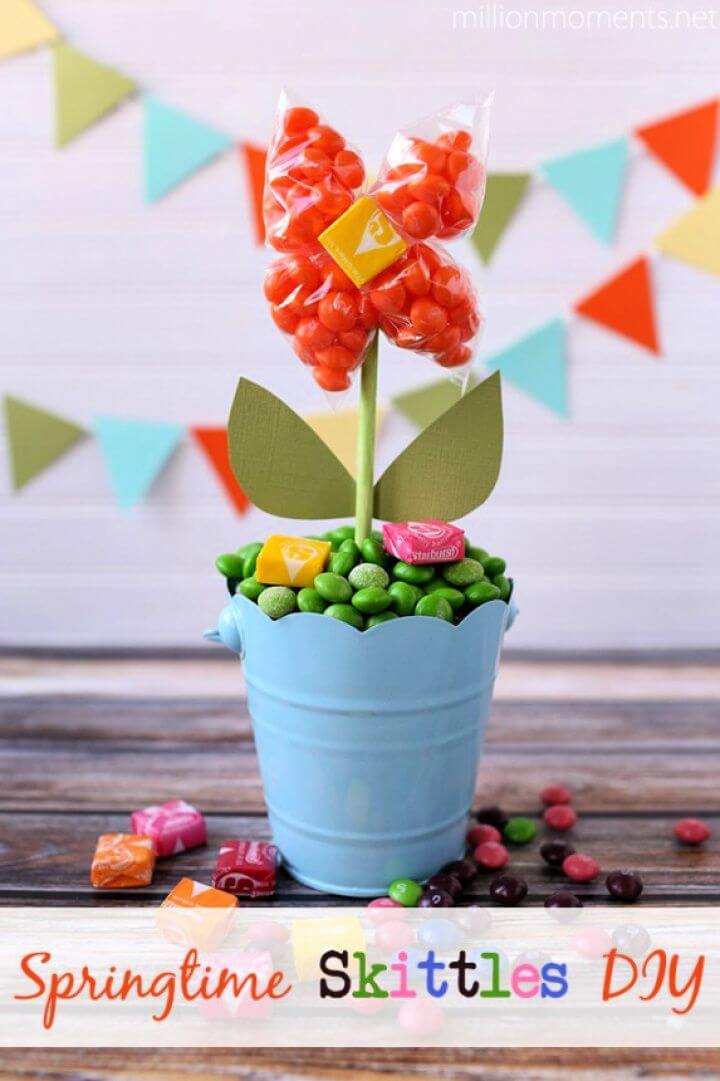 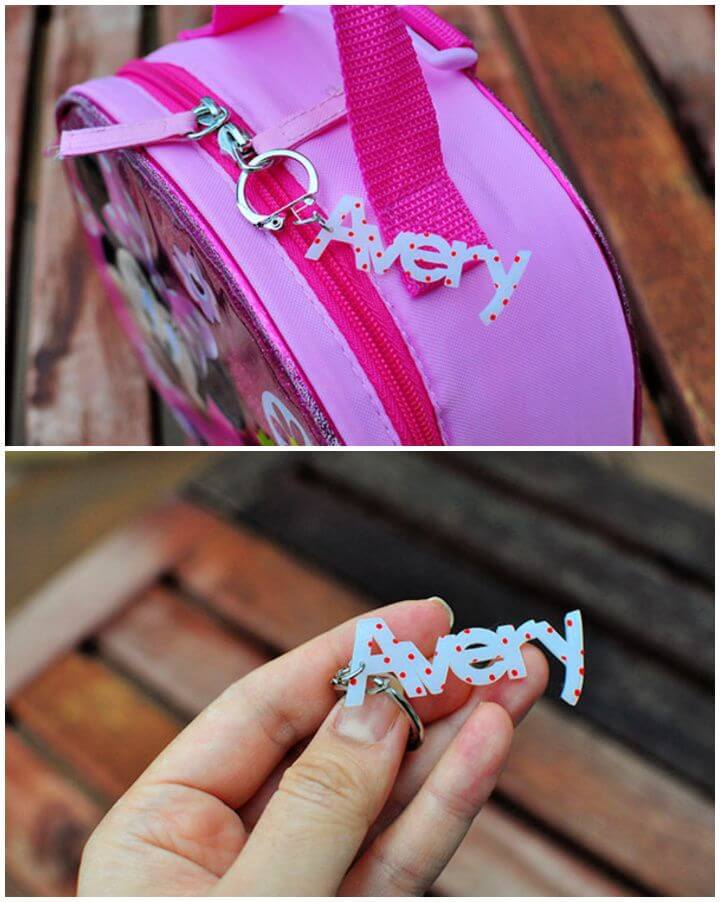