With every change of seasons, taste, and interests; and so we keep wanting to make our house interior accordingly and changed with it. And that’s probably the mission of all the craft workers and lovers out there, who want to create more and productive. But what if you aren’t really a pro in doing DIY crafts and making things on your own for your home interior? I mean that’d be a really hard task for someone who can’t really make great DIY craft projects. And so it won’t come without having a million failed attempts. Because DUH needs to look good and worth it to stay there, and otherwise what good is it really doing there, Right? So obviously someone who hasn’t been up to creating and making stuff for their house interior can’t really just do it like that.

Do less, Do Better!

Now, what can we do here? Instead of changing the entire look of your house interior and stuff just because you feel like it? So, any guess? It’s simply because Flower Vases is the answer. I mean flowers go with every season, taste and interests of people. Why? Because there’s just such a huge collection for you to choose from for every day or every mood of yours. But to go perfectly with these flowers are some interesting Vases that you really need. And trust me, because you won’t have to make the glass vase yourself, but just decorate it. Don’t know how? Don’t worry, because we’ve got you some amazing Beautiful DIY Flower Vase Ideas for Decoration.

Now you won’t have to go to different shops and survey for some suitable vases and spend your precious earning on them. Because you can only buy some simple vases and decorate it yourself in a way like no other. So this huge variety of 30 Different DIY Flower Vase Ideas is enough for you. So you can have a huge variety of options and make as many DIY Flower Vases as you want. And besides all that, you really don’t need to be a pro at making these DIY Flower Vases. ? Guess why? because they aren’t hard at all. You can easily understand the making; get the products and start making them. So go ahead and create some outstanding Beautiful DIY Flower Vases for your house. 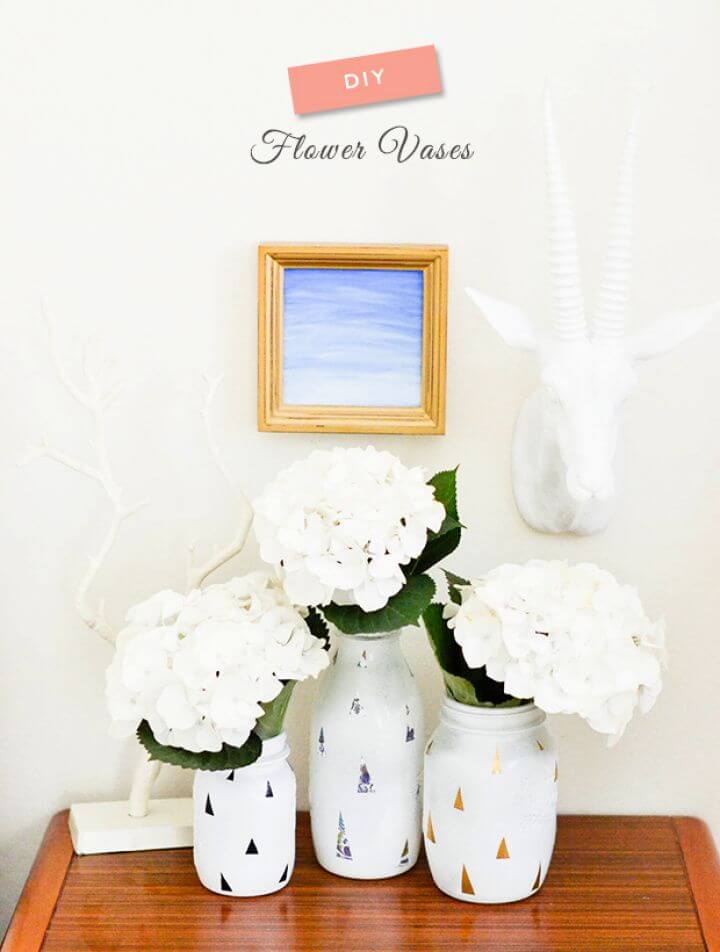 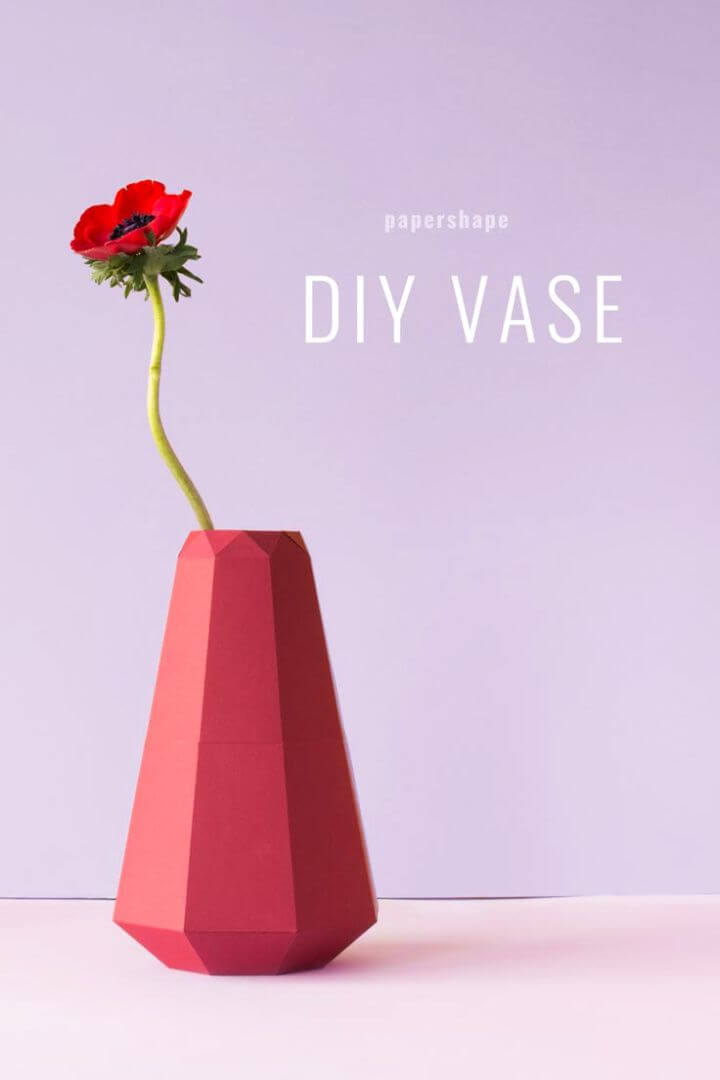 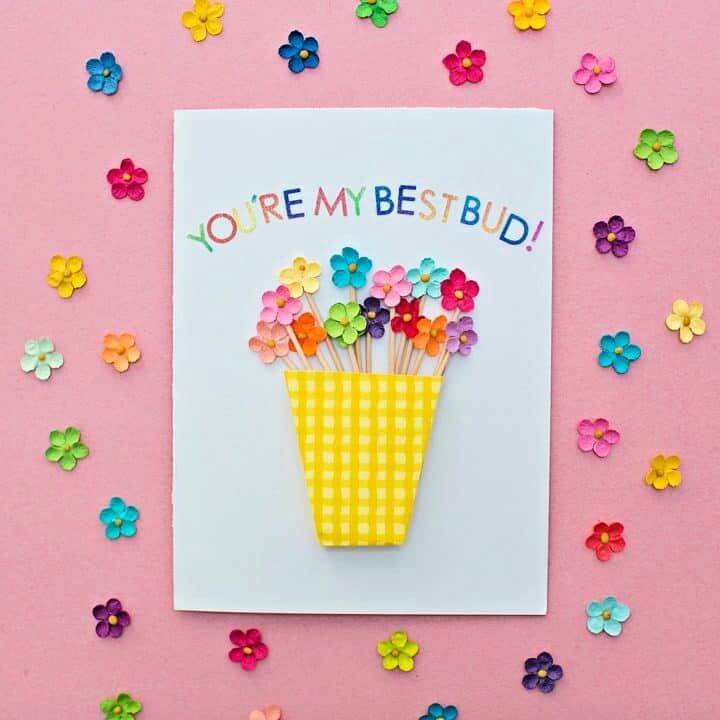 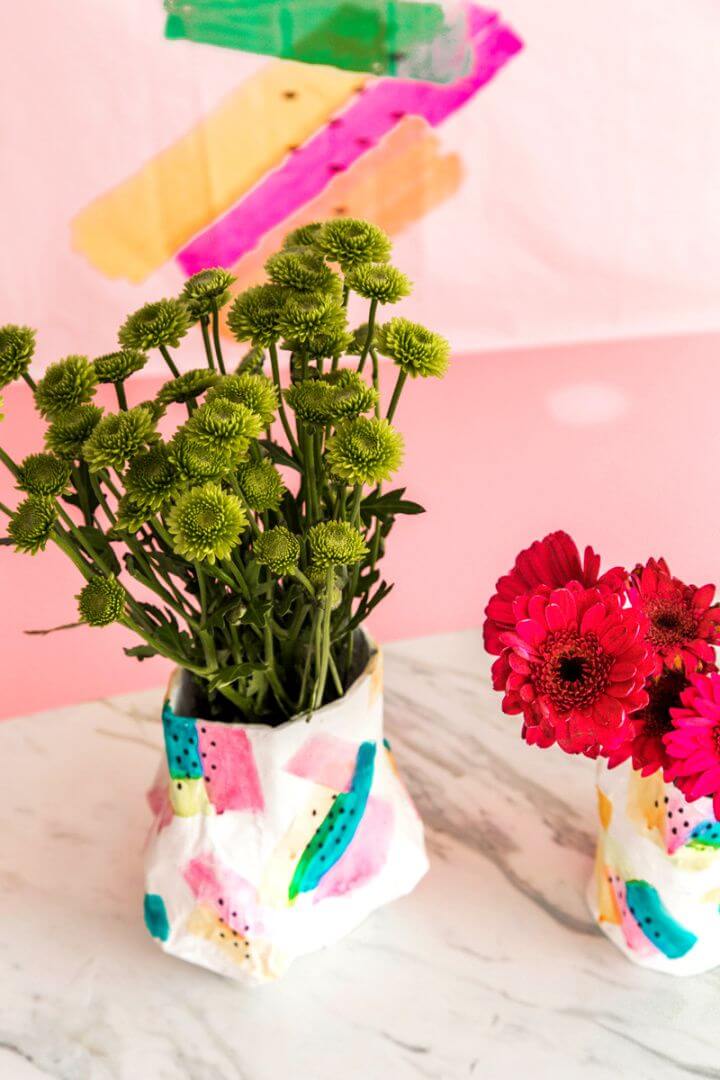 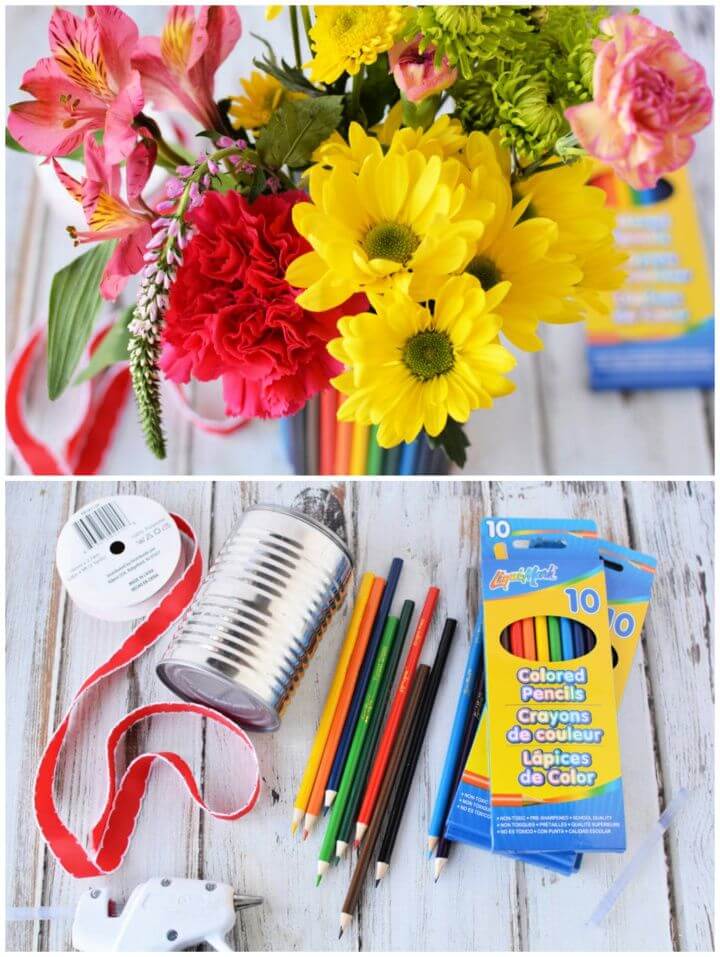 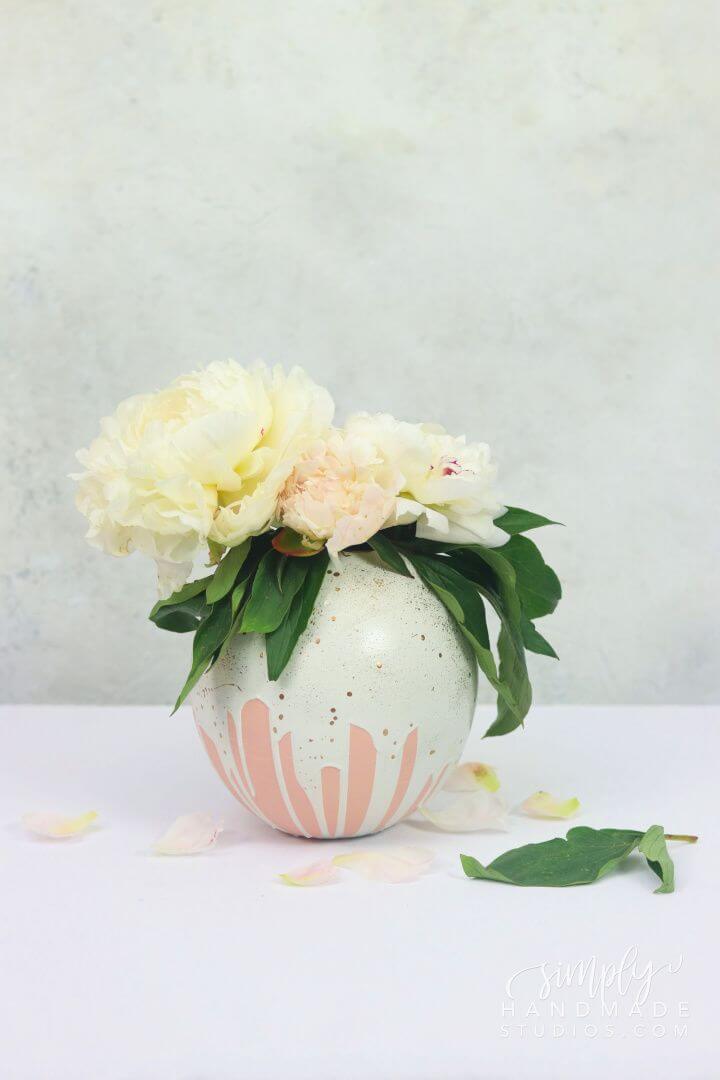 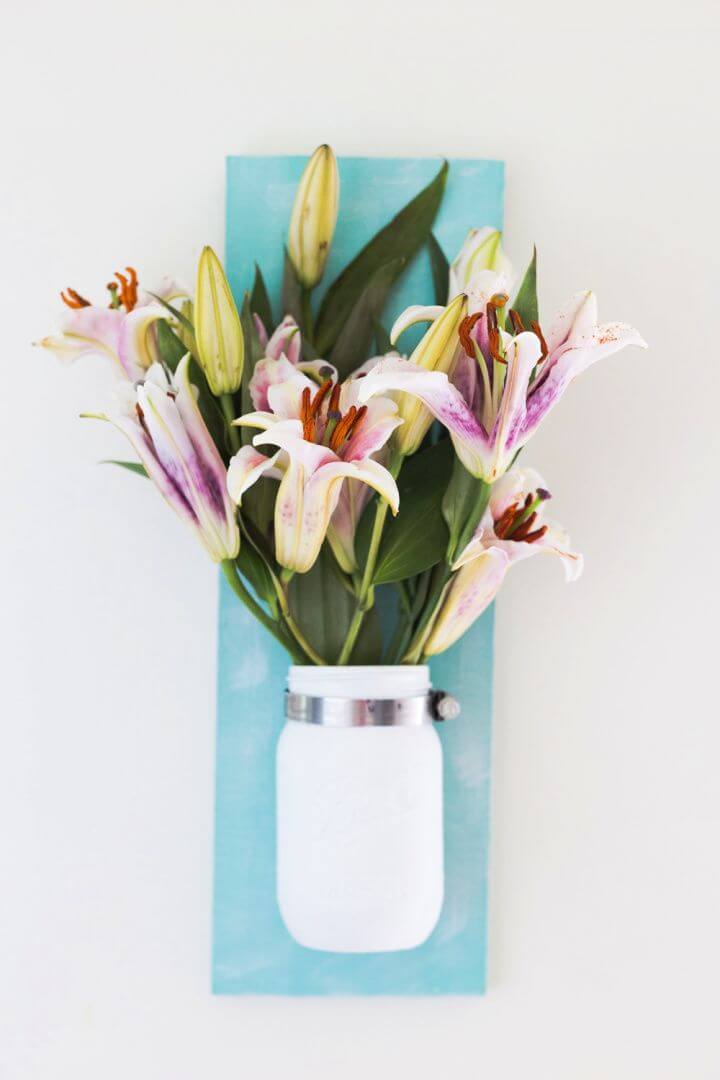 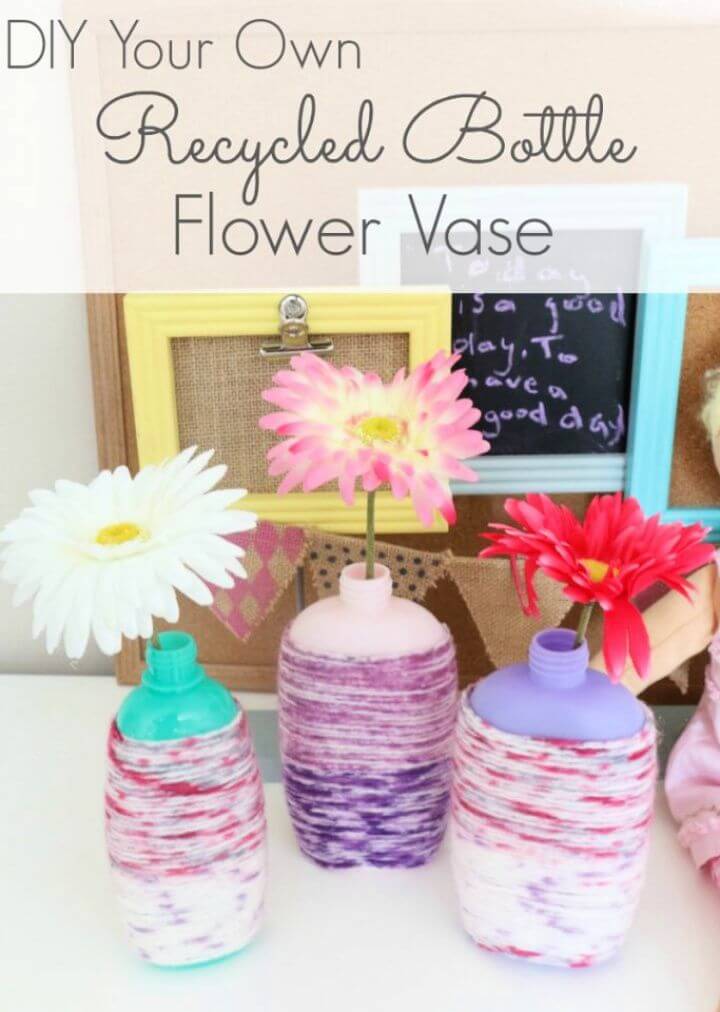 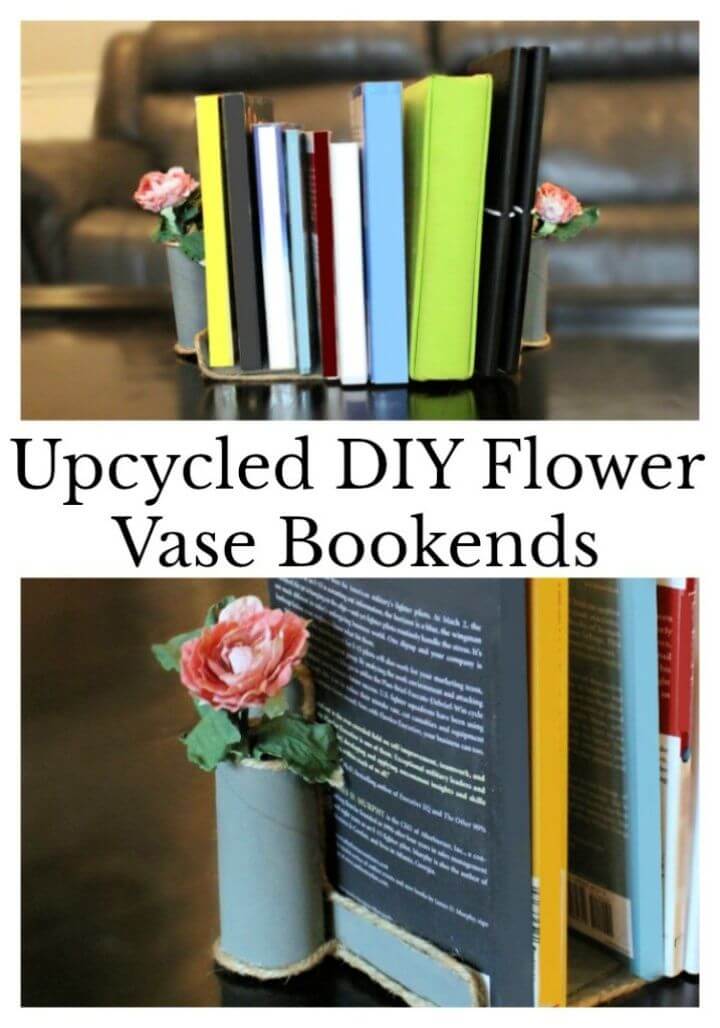 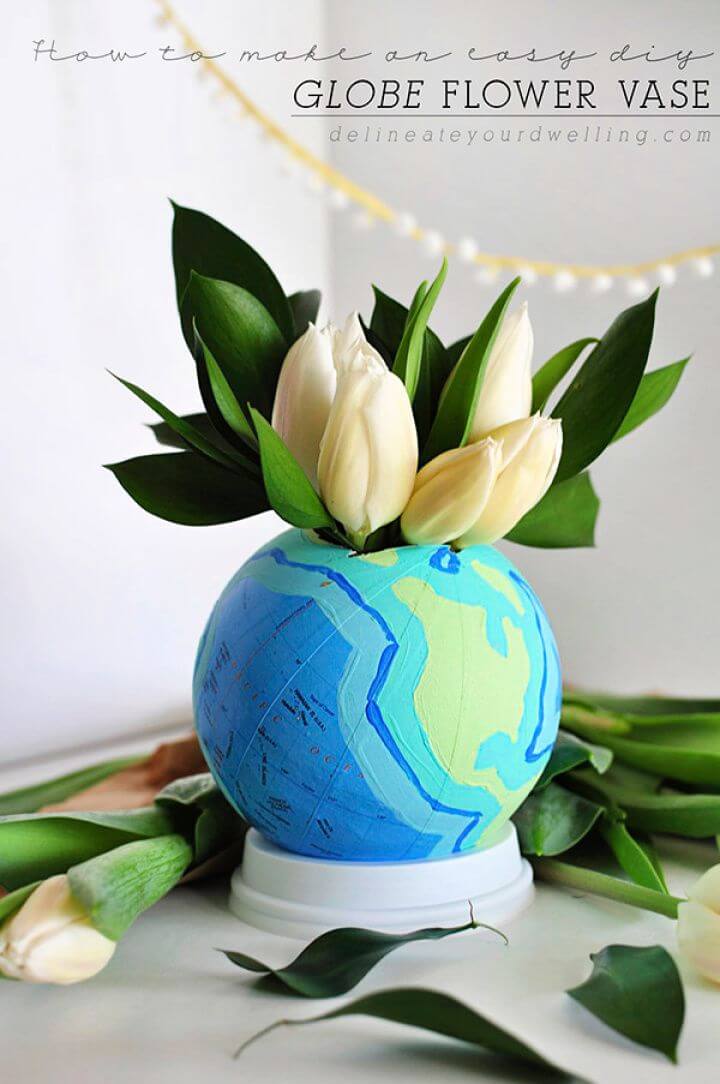 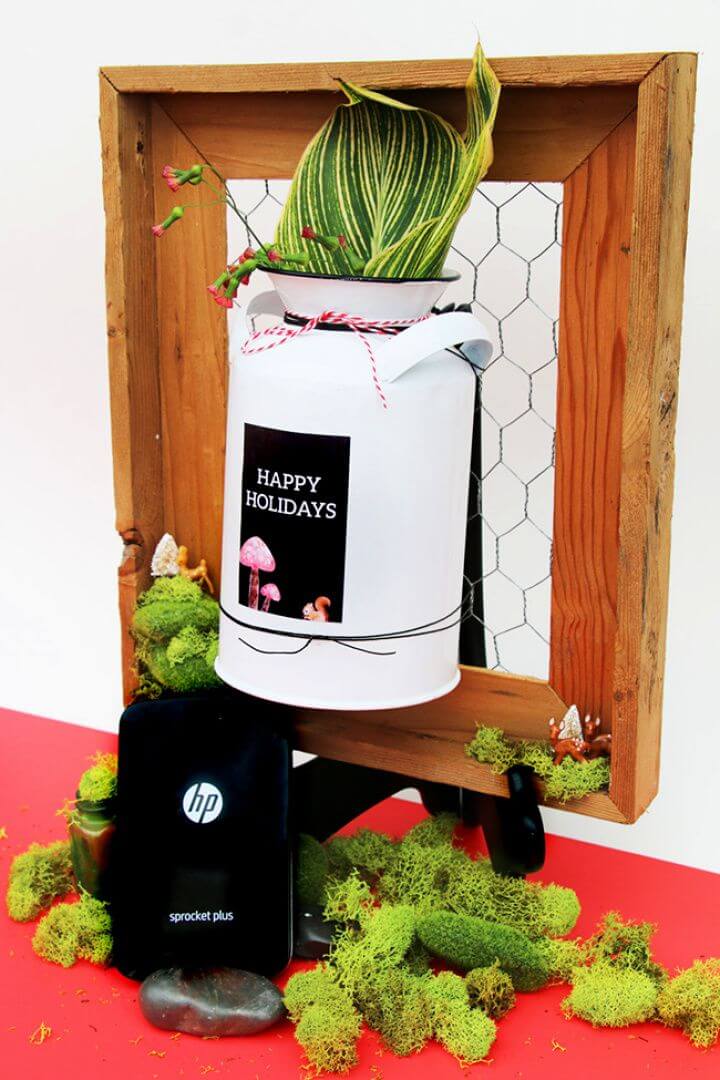 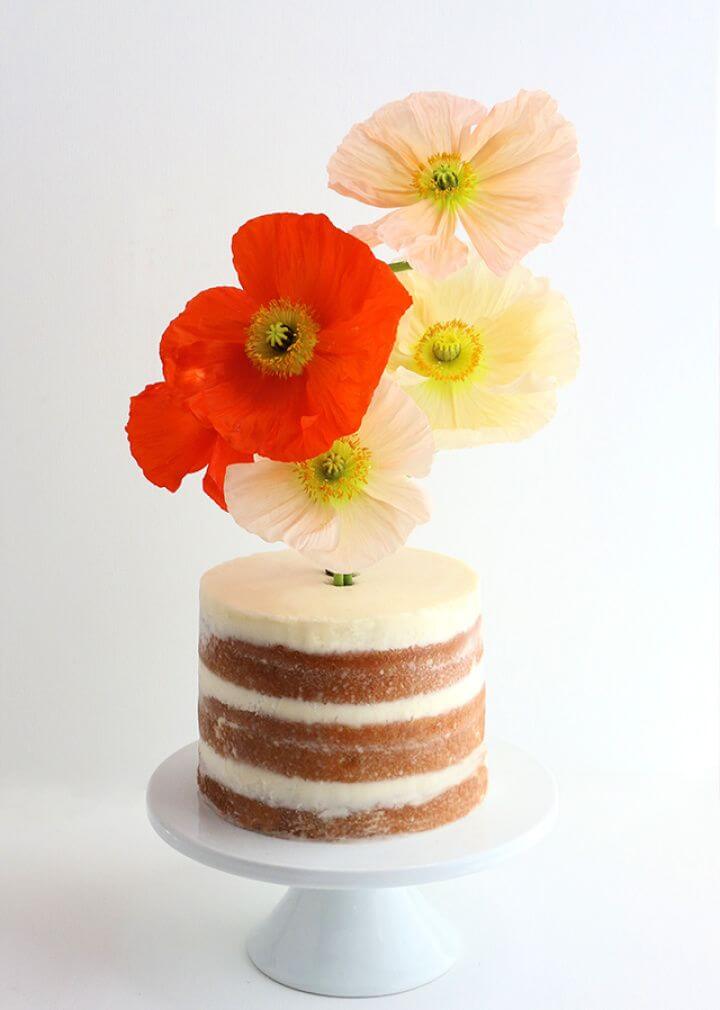 Birdhouse Into A Planter Or Flower Vase: 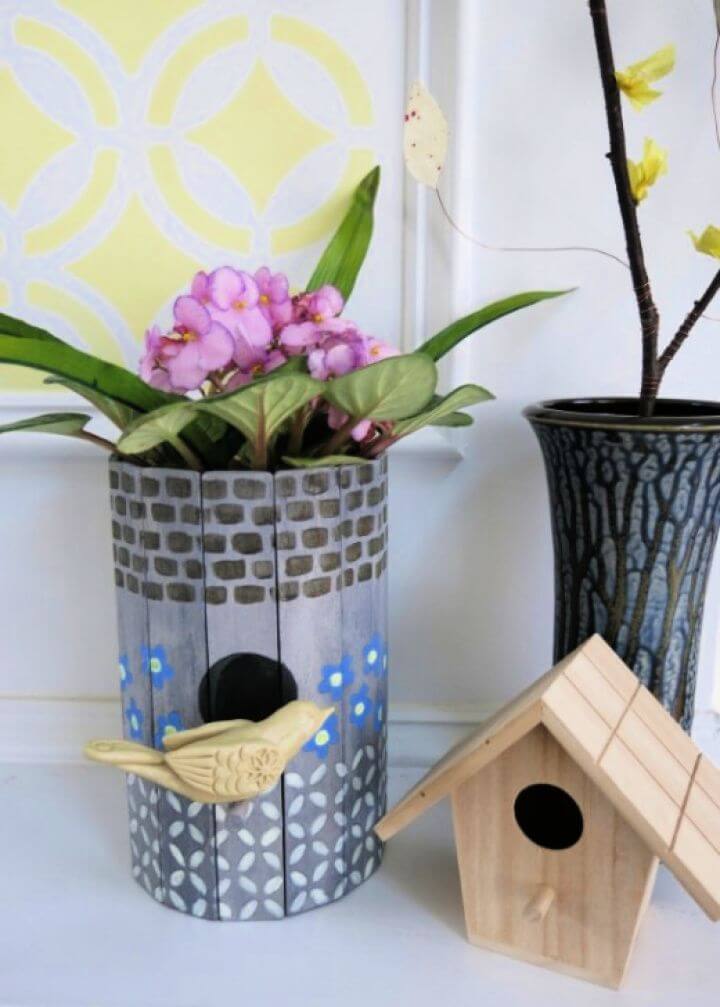 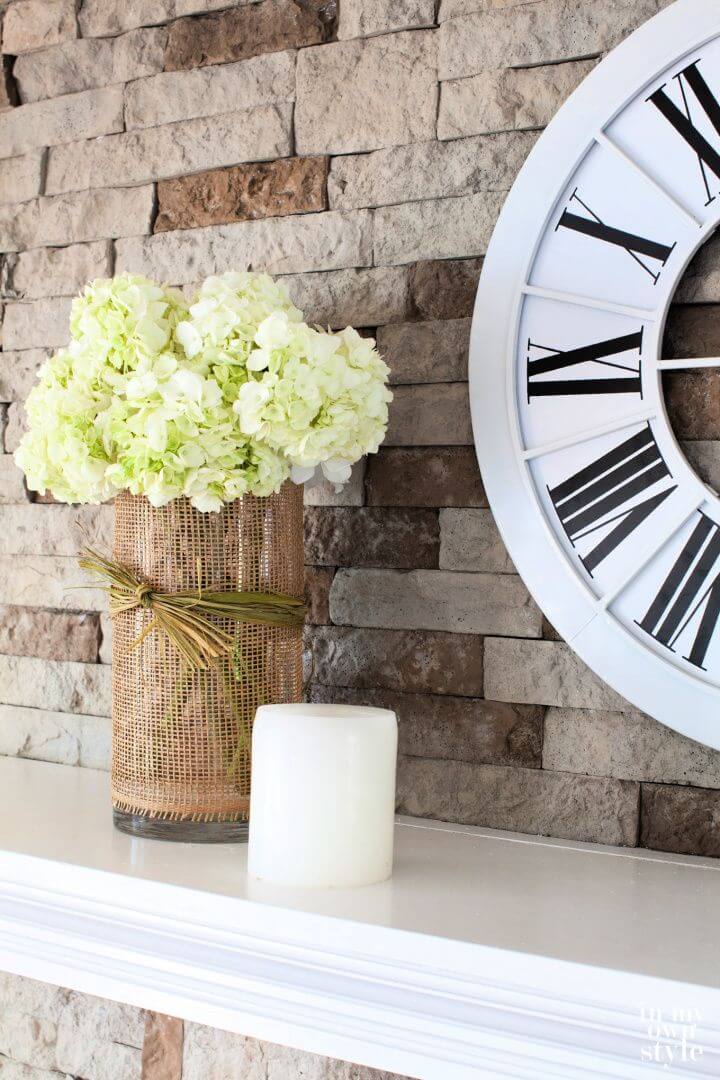 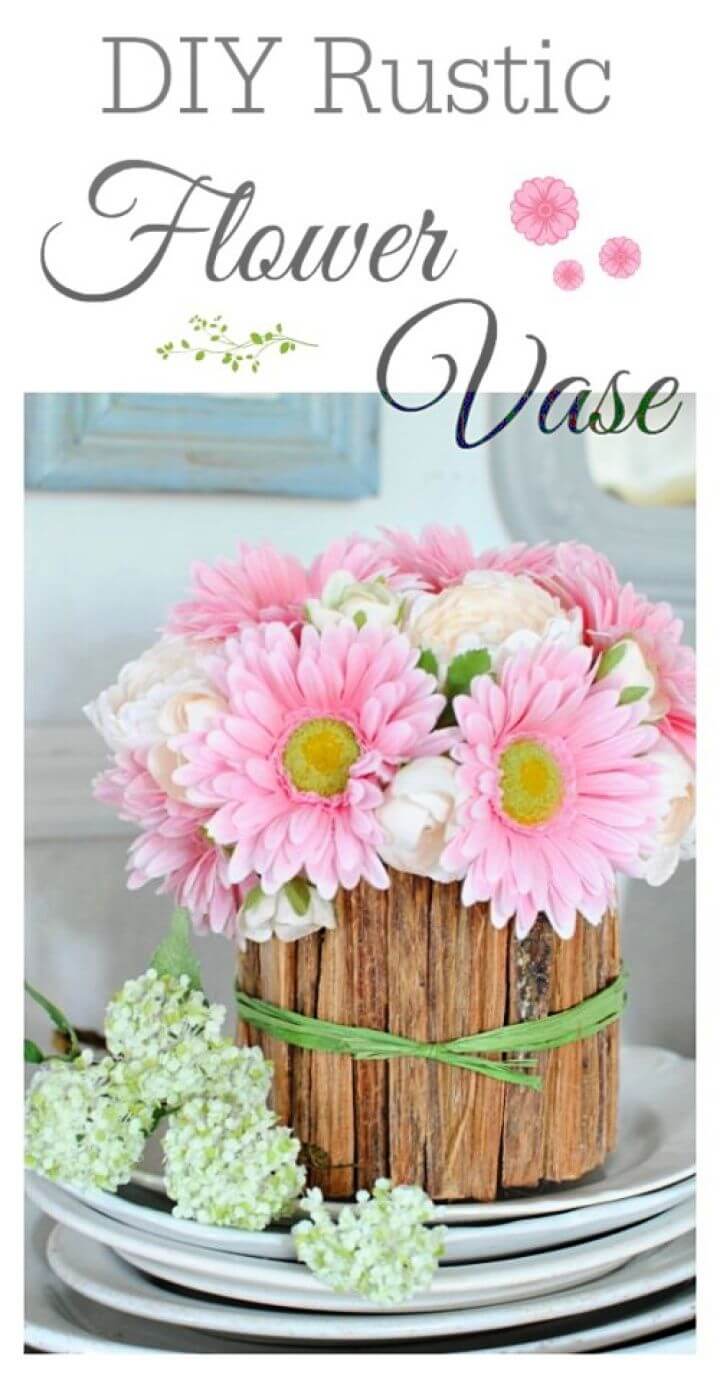 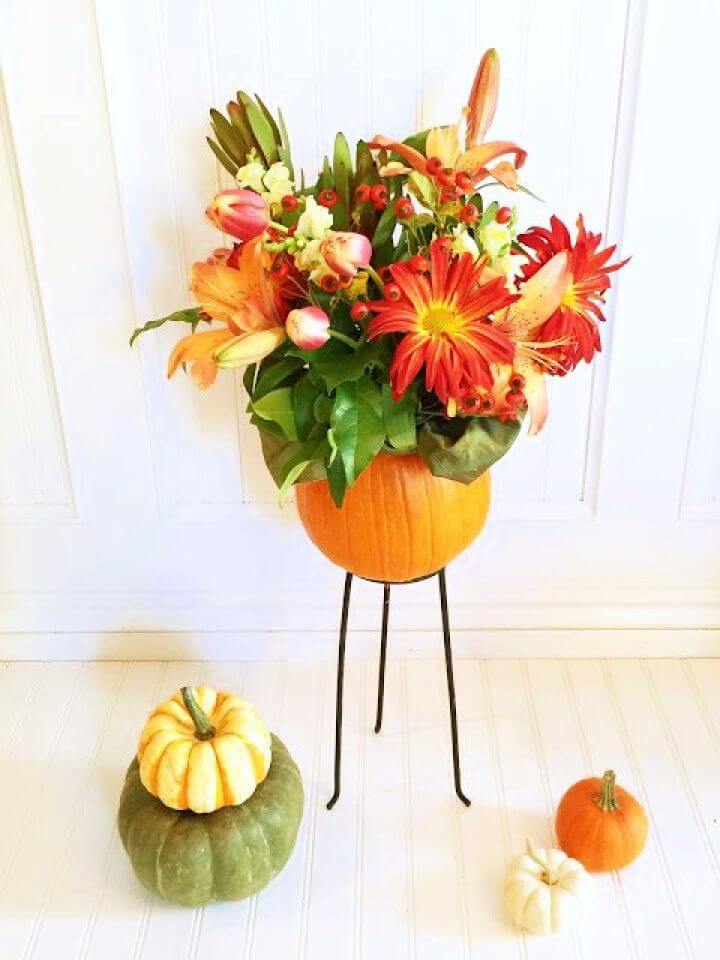 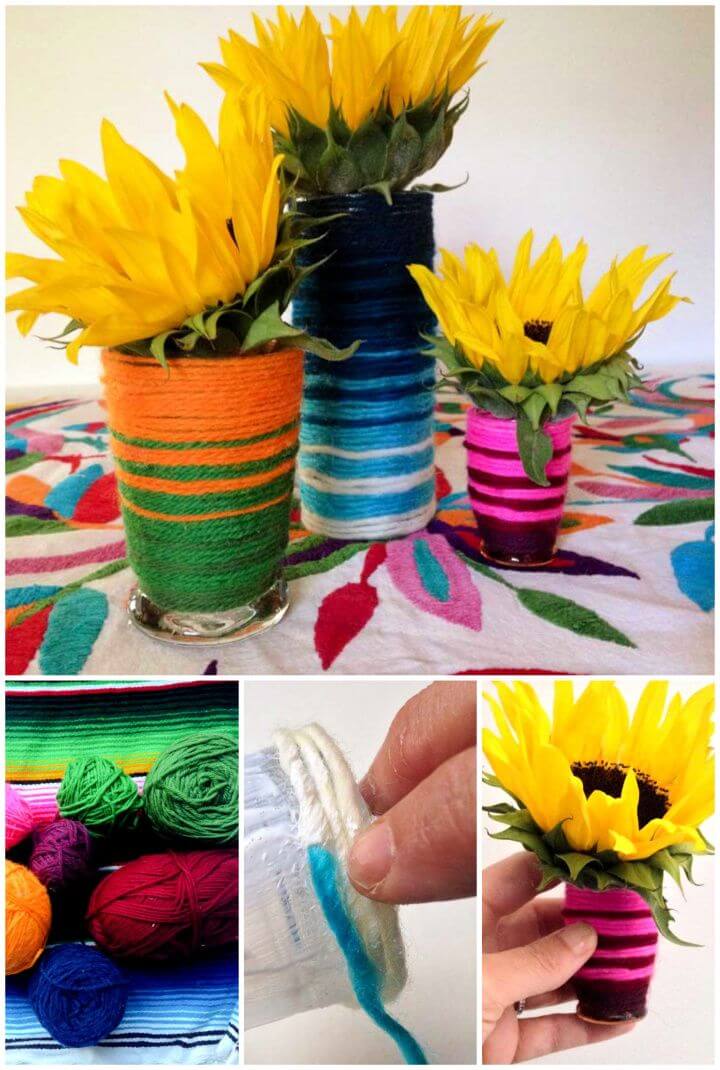 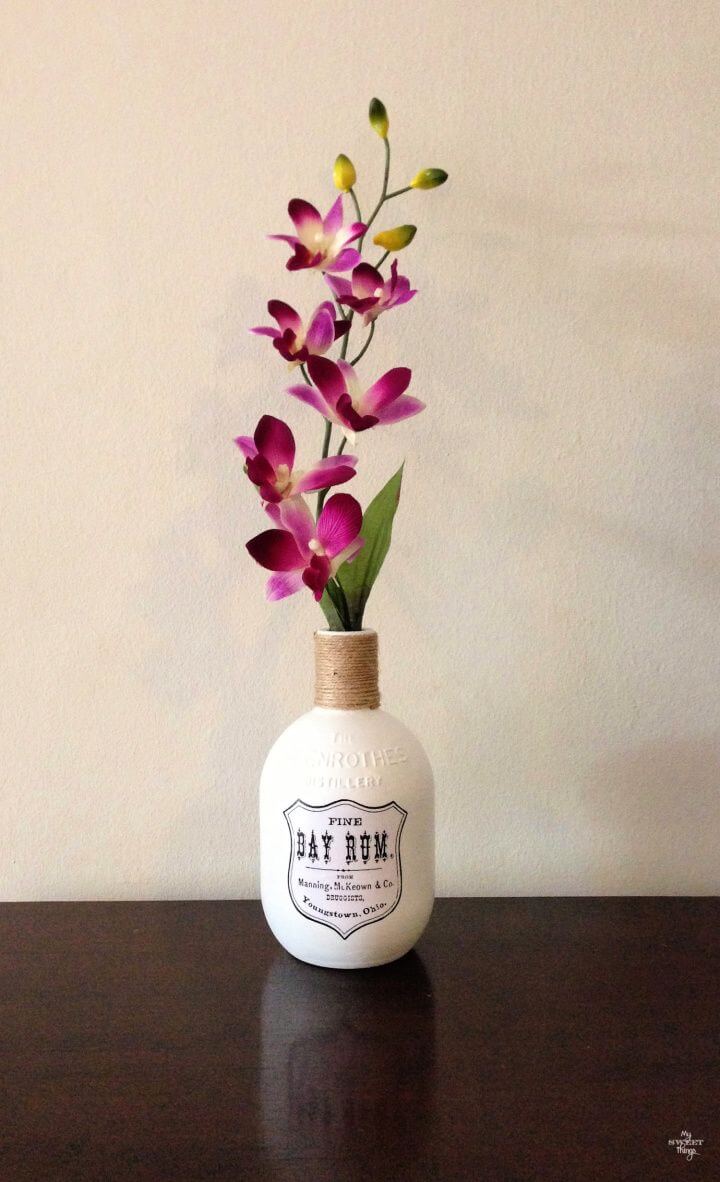 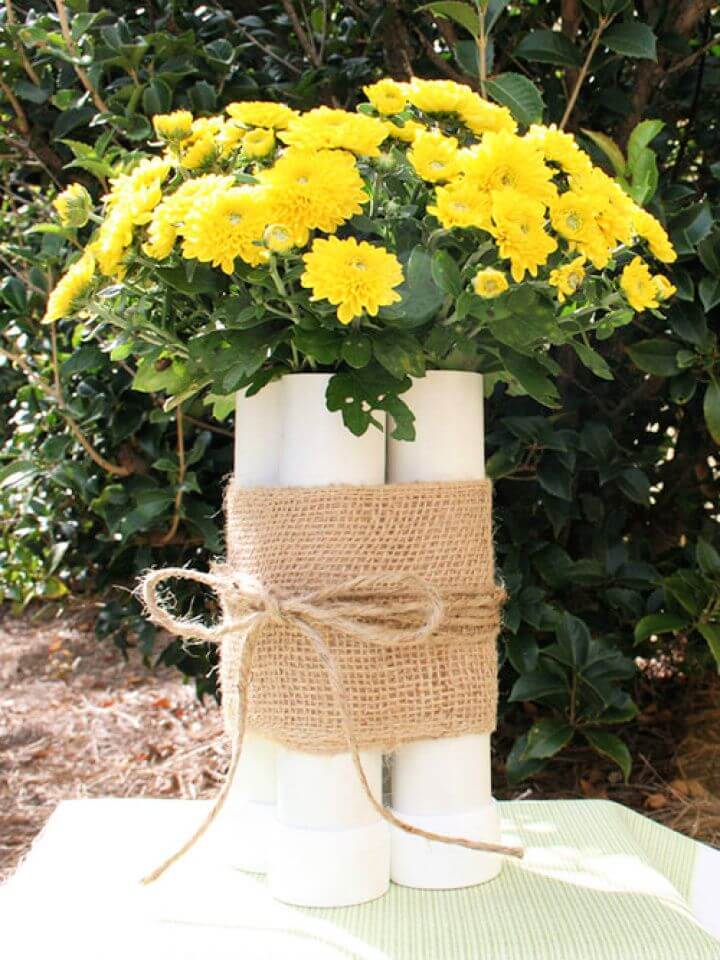 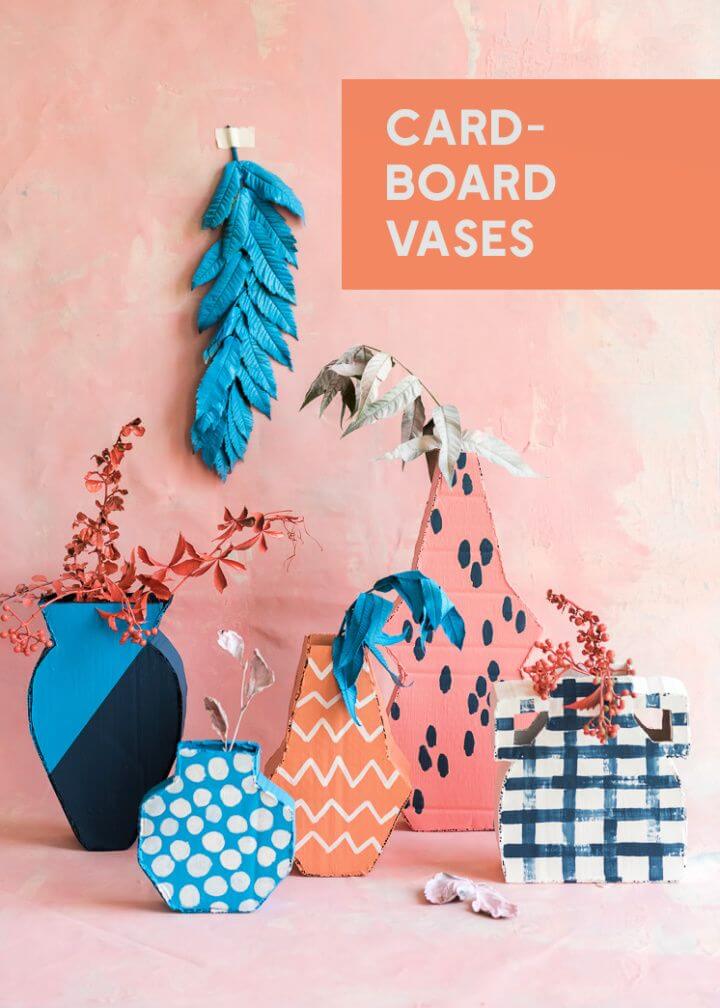 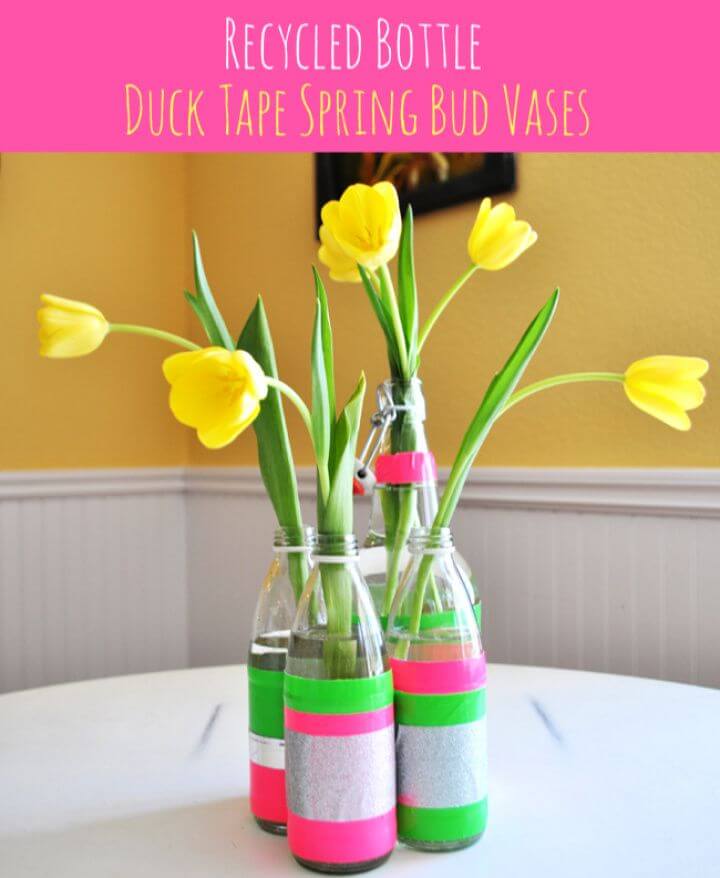 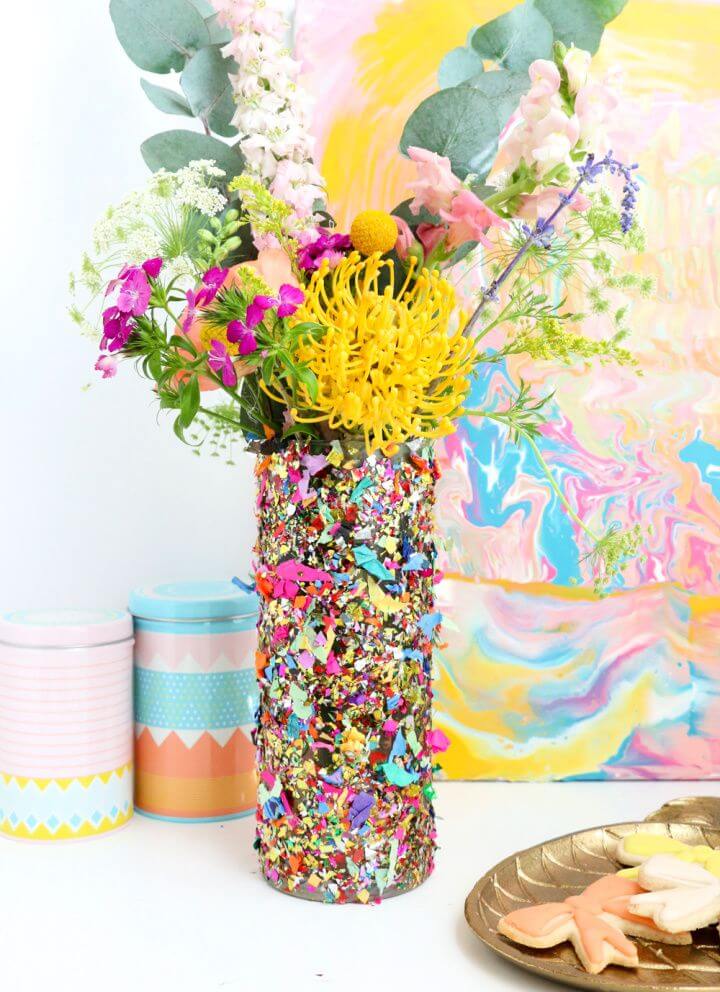 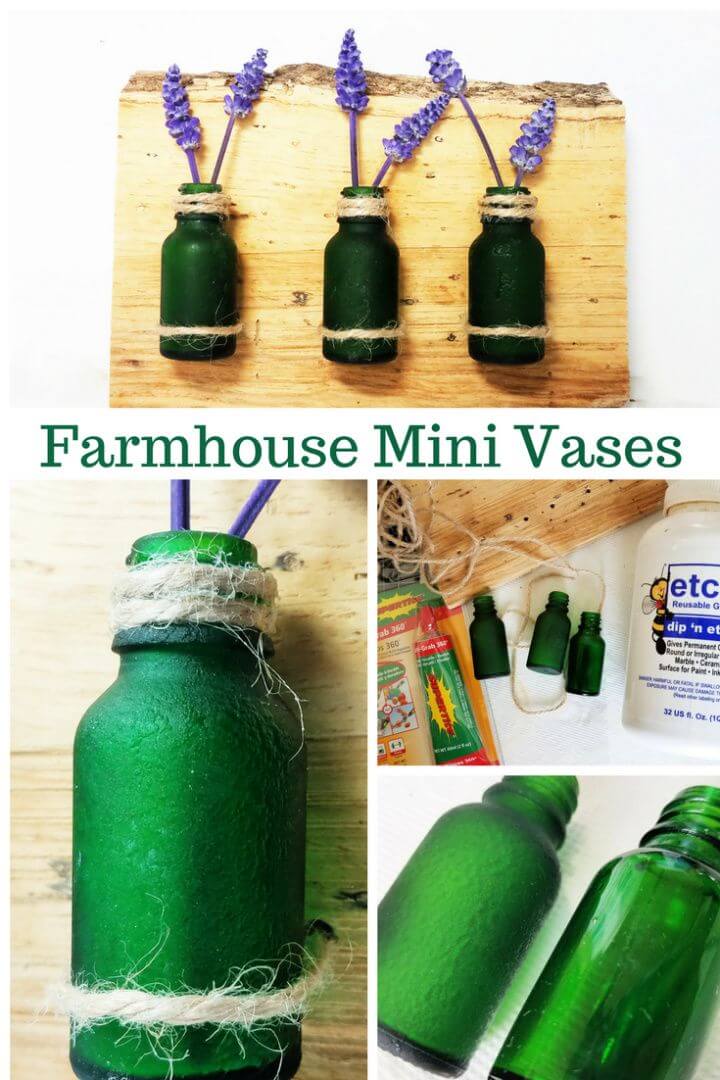 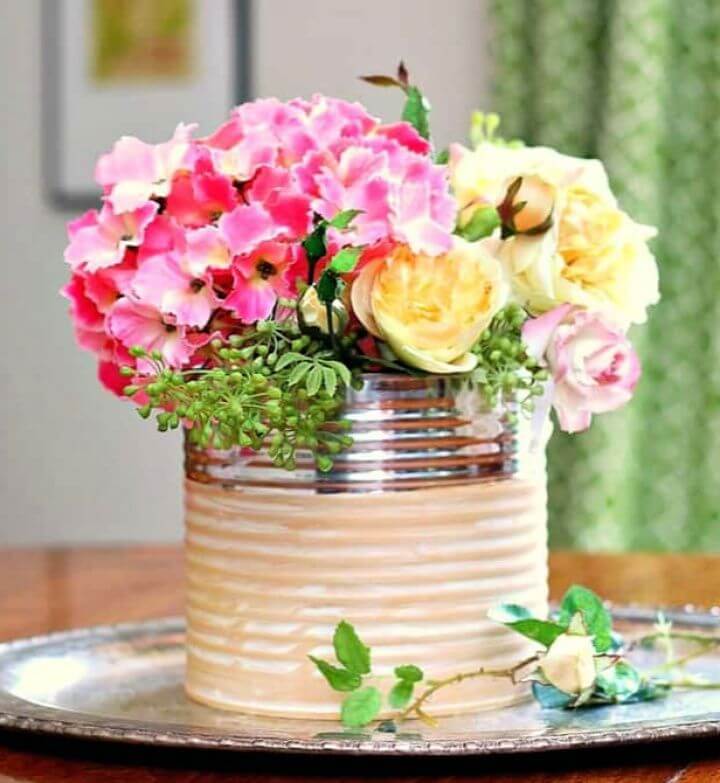 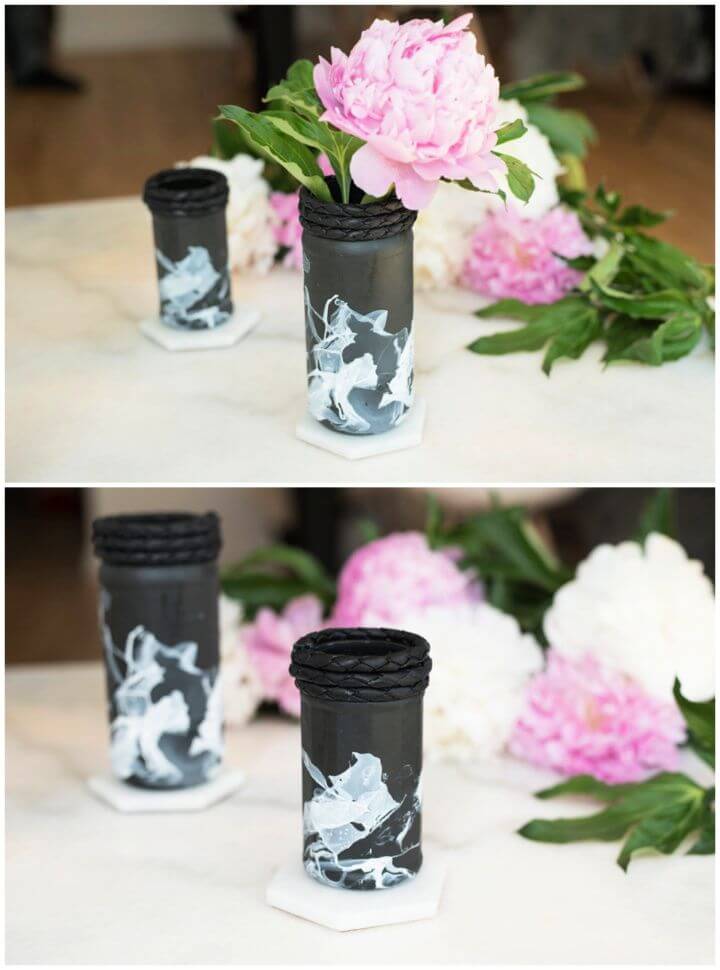 How To Create A DIY Marbled Clay Vase: 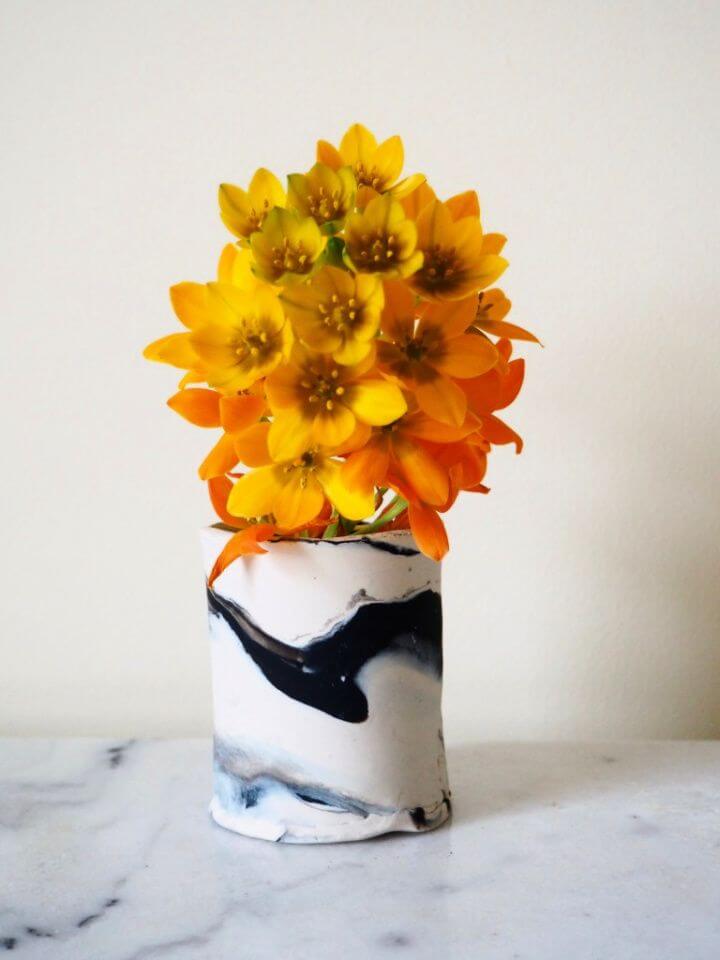 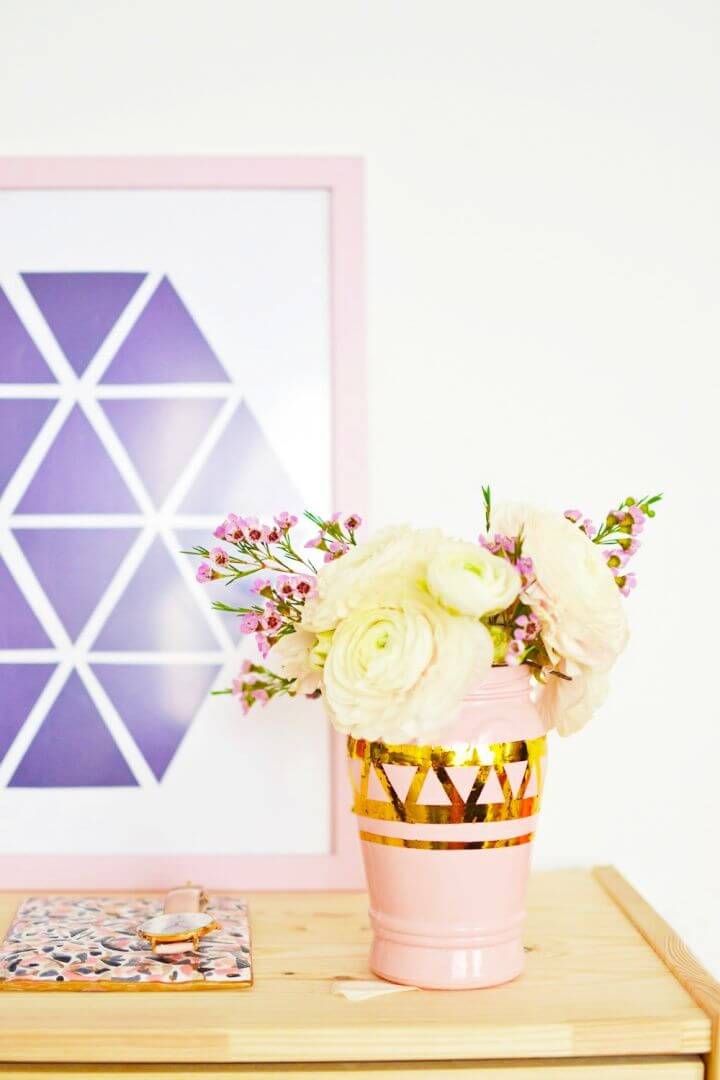